AJ Tracey has branded the #Grime4Corbyn movement as “bullshit”, while also hitting out against the Conservative government for being “just wankers”.

– READ MORE: AJ Tracey on the cover – “I’ve gone through so much. It’s been so hard, and I’m still here”

The London rapper and NME Award winner was speaking to NME for this week’s Big Read cover story to talk about the journey to his hotly-anticipated new album ‘Flu Game’, when he opened up about the political climate of current and recent years.

Tracey along with fellow grime stars including Novelist, JME and Krucial, was part of the #Grime4Corbyn movement, which saw artists come together in an attempt to connect fans with then-Labour leader Jeremy Corbyn and his left-wing politics ahead of the 2017 general election – which  Labour lost. Now, Tracey has admitted his disenchantment at how things turned out.

“In my area, I got the youth and rallied them to vote Labour [in the general election],” Tracey told NME. “Everything is in white people’s favour. If I can’t use my power to give Black and ethnic kids a leg up, then what’s the point of even having this power?”

Of the #Grime4Corbyn movement in particular, he said: “To be honest with you, it was bullshit. It made no difference to anyone.” 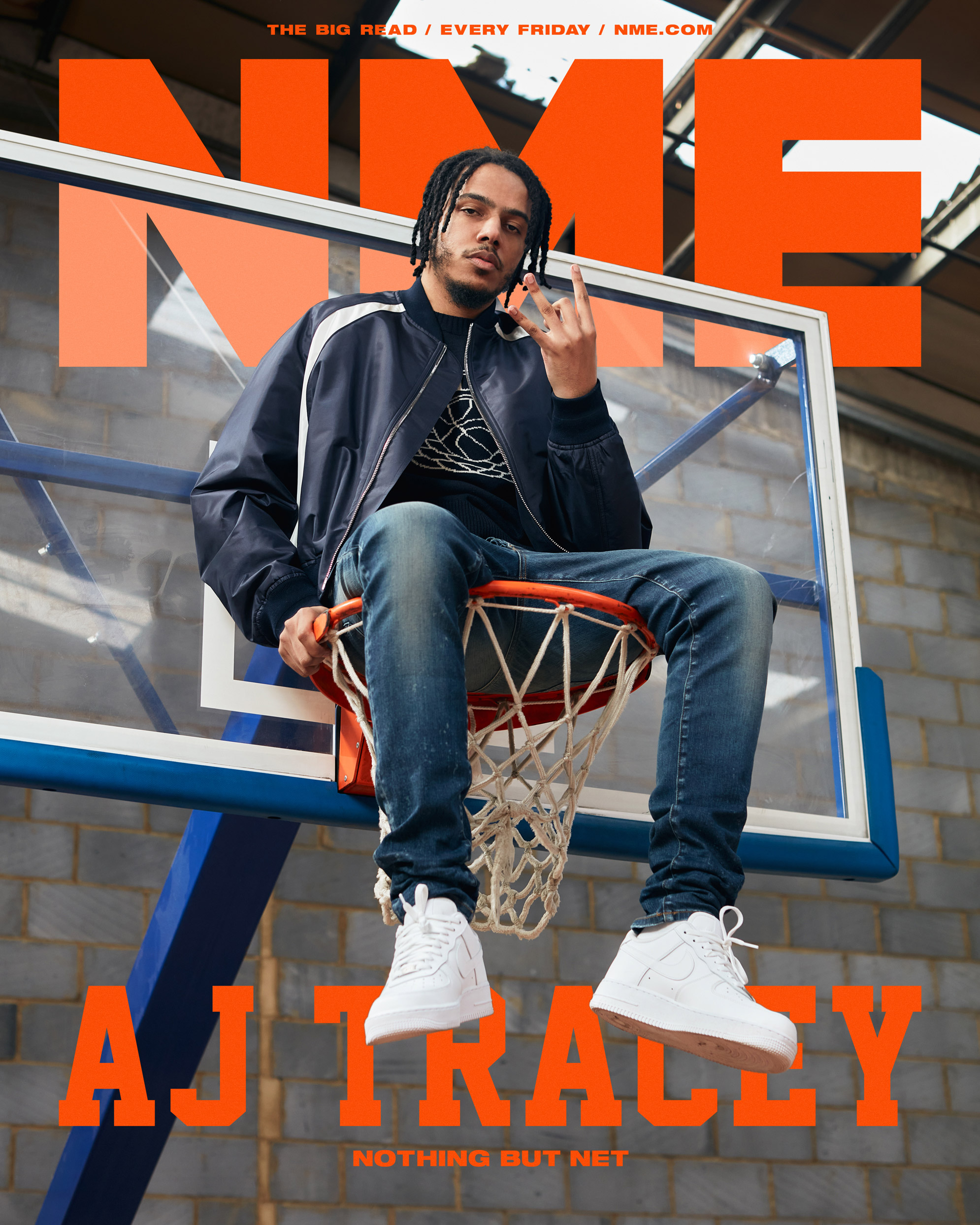 AJ Tracey on the cover of NME. Credit: Joseph Bishop for NME

Of the other side of the political spectrum meanwhile, Tracey said “I will never vote Conservative in my life – they are just wankers”, while still admitting that “Labour are not that much better”.

“Regardless of any party, most of these people don’t care about us,” the rapper continued. “None of the parties represent me, my morals, how I grew up, my mum, any of my friends, us. I’m done with supporting political parties.”

He then went out to criticise the Tories for not investing in young people, accusing them of “cutting youth clubs and shutting them down, as opposed to cutting on nuclear defence systems”.

“You don’t mind destroying the planet, making it harder for us, segregating us, creating race tensions – you don’t mind doing all that because you’re going to die soon. But we have to deal with the consequences of that. They say we need more police. The reason you need more police – you idiots – is because there are no youth clubs for your kids to be somewhere safe.” 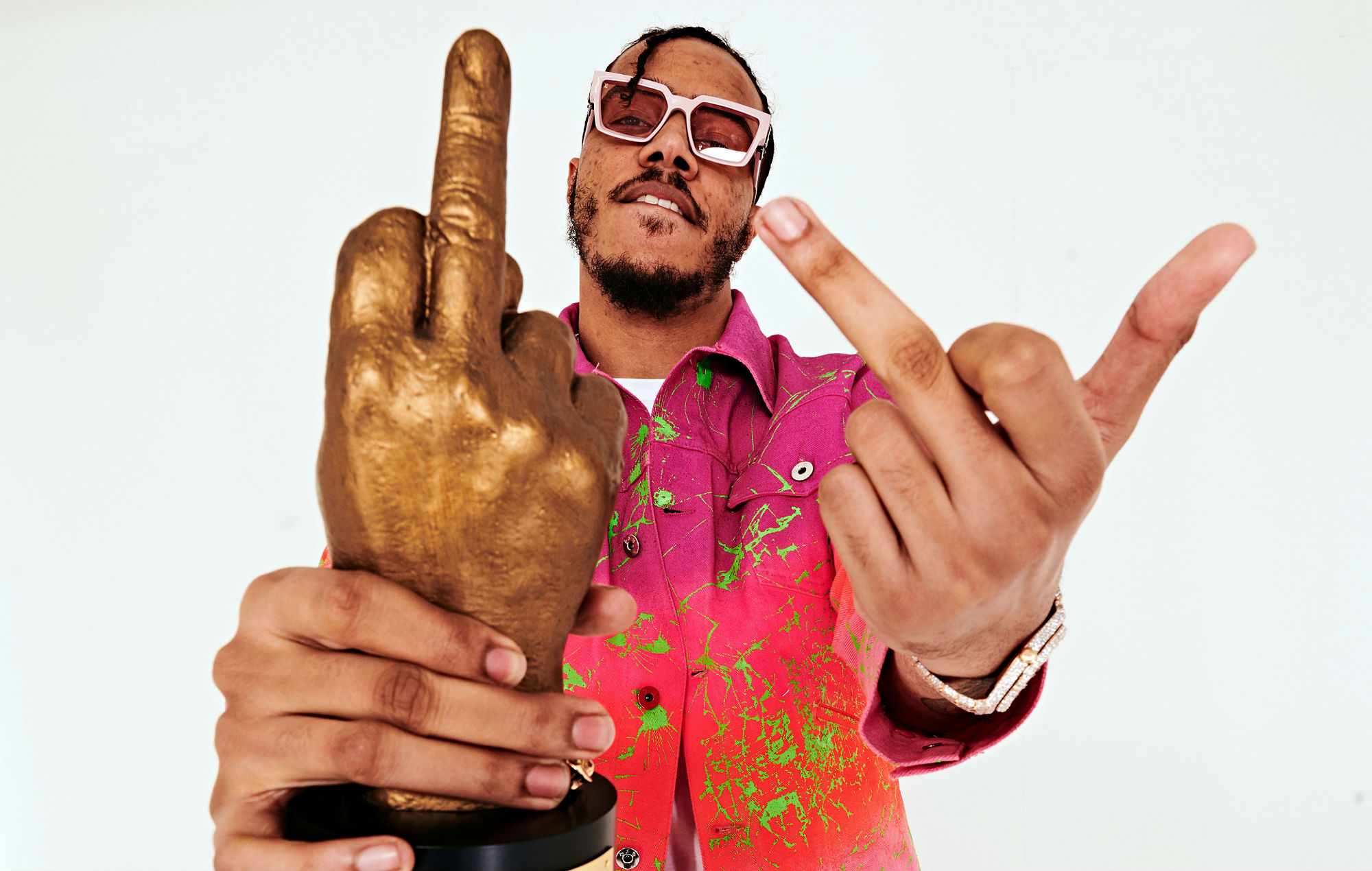 The rapper also shared his disdain for Labour’s London Mayor Sadiq Khan (“The picture of him and what he does is two worlds apart, I expect someone ethnic to have a heart”) and the Conservative Home Secretary (“Priti Patel, she’s worse than a lot of white people, and I’m gobsmacked by that. That is crazy to me. You’ve literally sold your ethnicity to be part of their gang”).

This comes after Skepta previously claimed that politicians “used” artist for the #Grime4Corbyn campaign before forgetting them after the general election, while Tracey was among the artists who refused the rejoin the movement for the 2019 general election.

Read our full Big Read cover story interview with AJ Tracey here, where the rapper also talks to us about his journey so far, his new album, the inspiration of Michael Jordan, and his ambitions for the future.