Adele’s Grammy-winning record 21 is the biggest selling UK album by a woman of all time, it has been revealed.

The singer-songwriter’s second album has accumulated the most UK sales and downloads by any female artist – with more than five million sales, according to figures compiled by the Official Charts Company for BBC Radio 2.

The news was announced during BBC Radio 2’s All-Female Chart Countdown as part of the station’s celebrations for National Album Day.

This year, the station took on the theme of ‘women in music’ and dedicated the whole day to album tracks by female artists.

The album 21, released in January 2011, was inspired by the singer’s break-up with a former boyfriend and included the hit tracks Rolling in the Deep, Someone Like You and Set Fire to the Rain.

It spent a total of 23 weeks in the top spot of the UK album charts and in 2012 went on to win album of the year at the Grammy Awards, as well as the Brit Award for British album of the year. 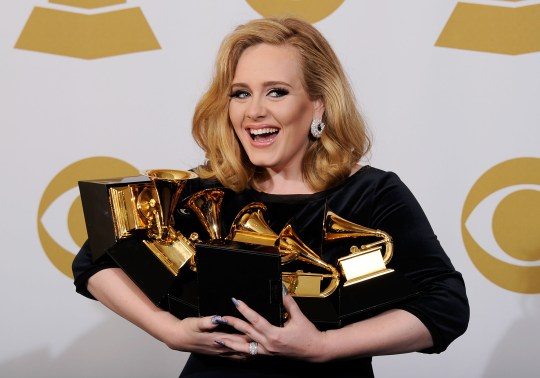 Adele with her arms full of her six Grammy Awards for 21 and its songs (Picture: Kevork Djansezian/Getty Images)

The 33-year-old released her first new single in six years, Easy On Me, on Friday, which has already soared to the top of the charts.

Her full album, entitled 30, is due for release on November 19, with the singer recently saying that she ‘ain’t panicking’ that Ed Sheeran’s new album = (pronounced Equals) comes out just a few weeks’ before.

She has previously said that her upcoming fourth album is her attempt at explaining her divorce from charity boss Simon Konecki, who is father to her nine-year-old son Angelo.

Radio DJ Jo Whiley, who announced the results in a top 30 countdown on BBC Radio 2, said: ‘Adele has enchanted us from the very beginning with her voice, her songs and her personality. 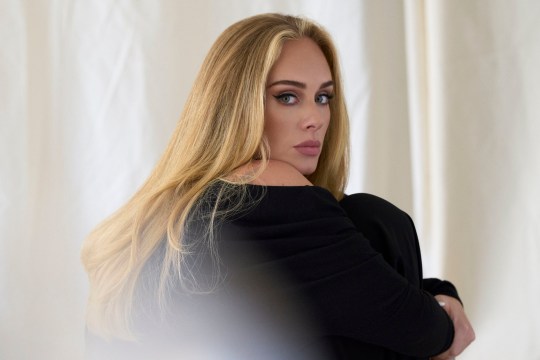 Adele is back with Easy On Me, the frst single from her fourth album, 30 (Picture: Columbia/PA)

The singer in the music video for Easy On Me (Picture: YouTube/Adele)

‘When she writes, she writes from the heart and that’s why her music resonates with so many people.

‘She tells it like it is, whether onstage to thousands of people at Glastonbury or through the songs on her albums, and that’s why she is so loved and a global superstar.

‘She sings it like she means it – because she does.

‘She also has a phenomenal voice and hasn’t changed from the very first Live Lounge I did with her at Radio 1 to when I spoke to her just before she headlined Glasto.

‘Always honest, down to earth, a superstar and very, very funny.’

The top five albums in UK history by female artists

‘The Top 30 chart is a wonderful reminder of the incredible contribution women have made – and continue to make – to the music industry, and congratulations to Adele on topping the chart.’

Alex Scott tearful as she finds out ancestor owned 26 slaves 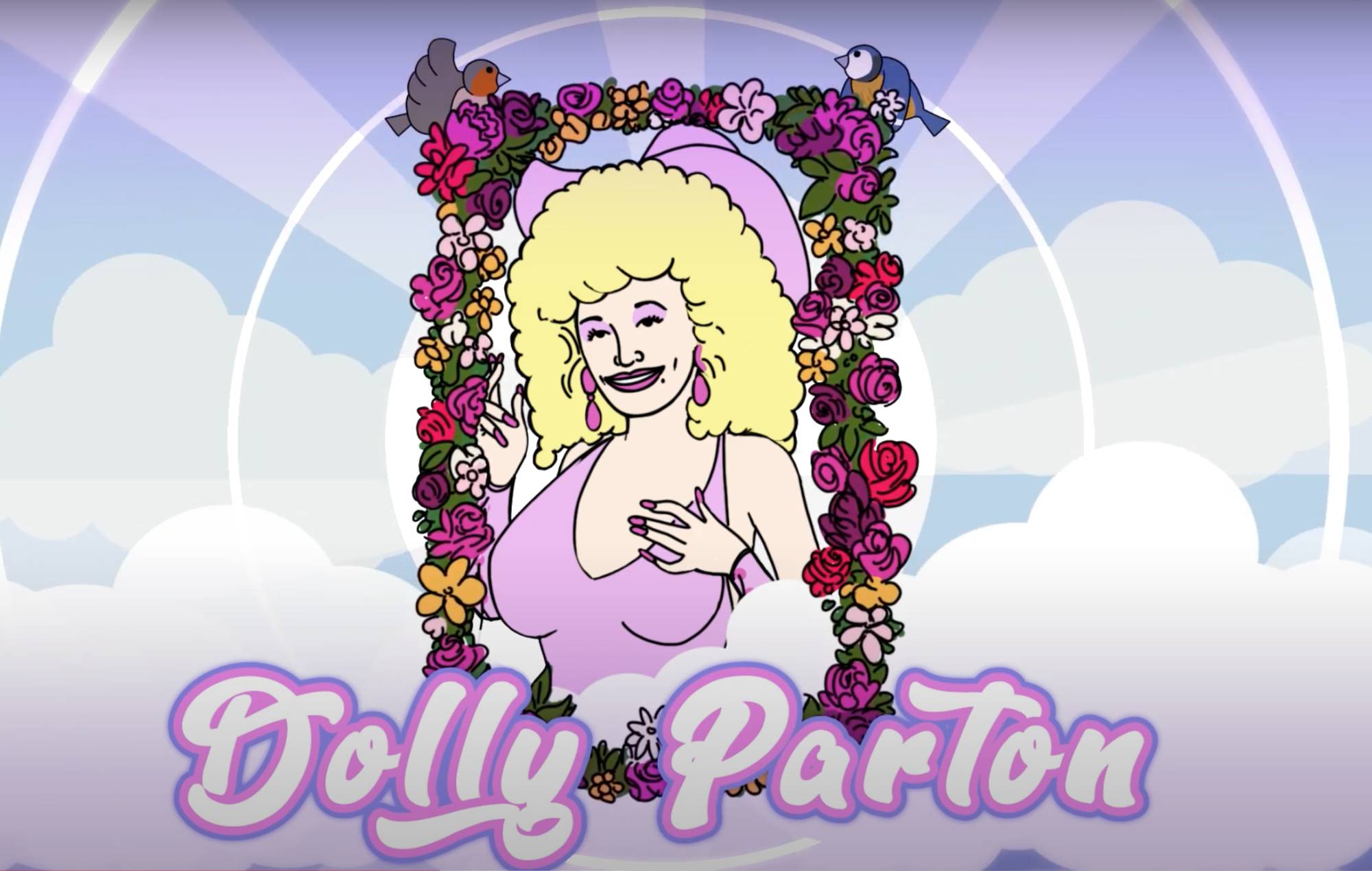 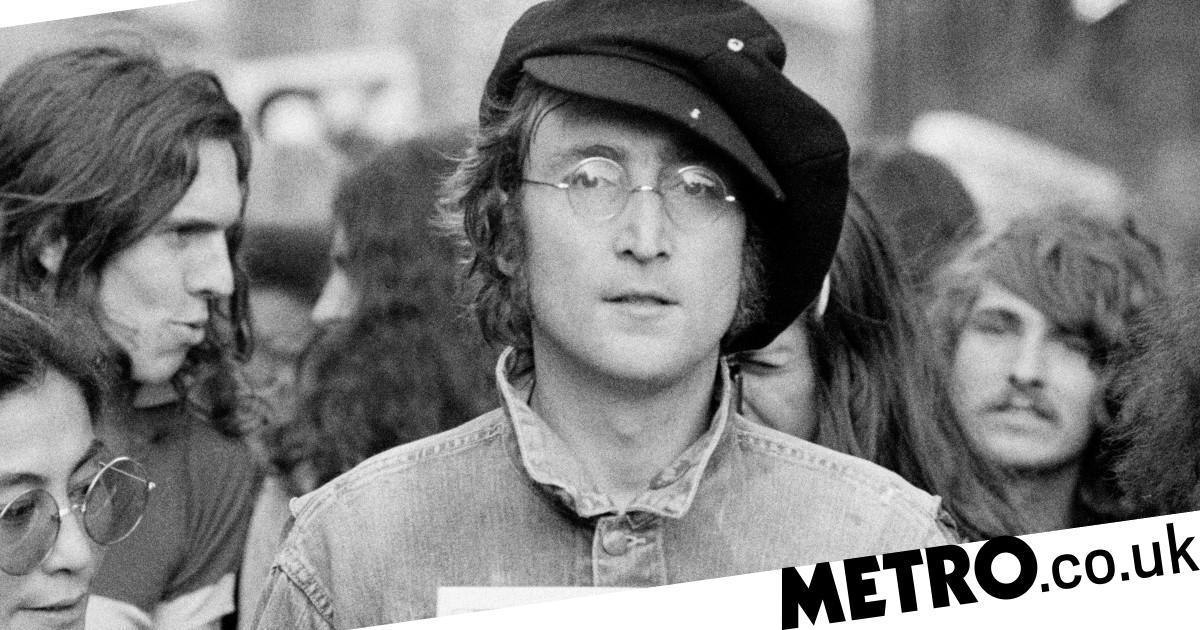 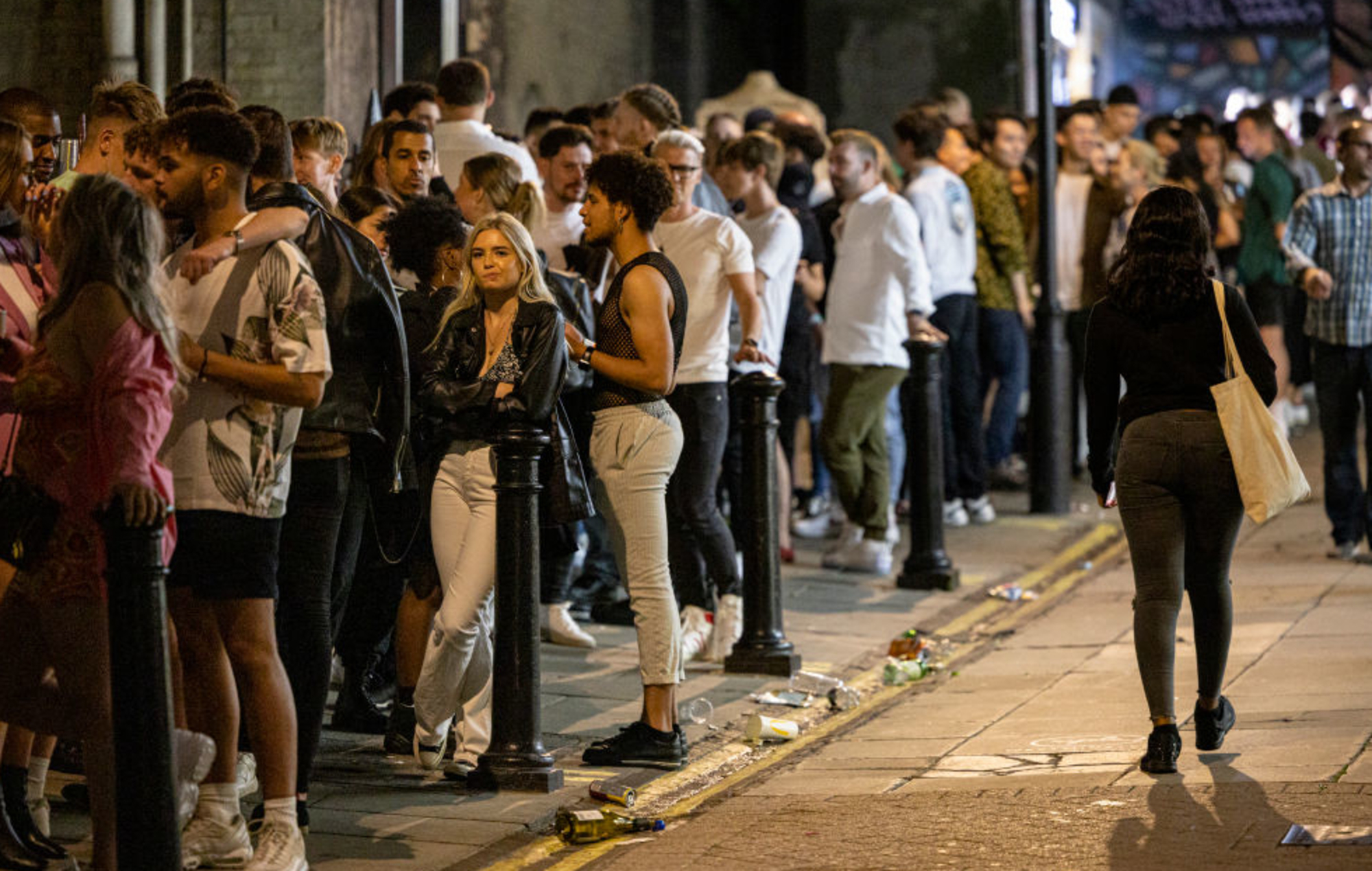