Adele will hopefully return to the stage next year (Picture: Getty, Twitter @adele)

Adele has never failed to put bums in seats at concert venues but her next tour could be her most lucrative yet.

The Hello singer is set to make her long-awaited comeback this Friday with the release of her brand new single, Easy On Me.

It’s set to launch the new era of Adele with her fourth studio album, rumoured to be titled 30, not too far away on the horizon.

Once the album arrives, fans will no doubt expect the 33-year-old to release a mammoth number of tour dates so they can catch her live for the first time in over four years.

With it being more than six years since Adele released her last album, 25, it’s no surprise that demand for any kind of content from the singer is sky-high.

Robert Fowler, Head of Music Audits at HW Fisher told Metro.co.uk: ‘Adele’s fanbase is extremely loyal and has been waiting for new material for some six years. After the past 18 months the timing is terrific and the sudden teasers on social media have caused great excitement among her fans… 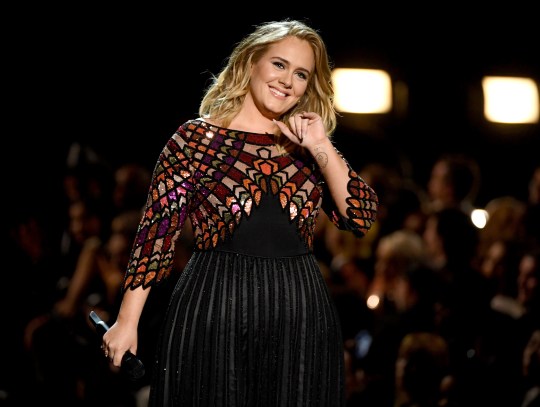 ‘With her 2016 tour ranking as one of the highest grossing tours that year I’d be surprised if something wasn’t on the horizon soon.’

Branding expert Kubi Springer predicts that Adele will more than double those takings if she embarks on another tour.

‘Adele’s last studio album was in 2015, six years ago, so she knows how to create a demand, and hunger,’ Kubi told us.

‘Her fans are very loyal, and they ask about a new album on nearly every social media post that she puts out. Adele knows how to play the media game well, and she is a global world icon.

‘The impact from Adele’s absence will include an increase in not only her tour earnings, but streaming, royalties and brand equity.’

Revealing her staggering prediction, Kubi stated confidently: ‘She will probably out-earn Ed Sheeren’s £596m from his Divide world tour, with a prediction of earnings in the £500-£600m mark from a worldwide tour.’

It’s also important to note that music fans have been unable to watch any of their favourite artists live for two years due to the pandemic, so appetite to get back inside arenas and stadiums is huge.

Basically, if Adele drops those tour dates, get in line quickly.

Adele’s new single, Easy On Me, is out on Friday at midnight. 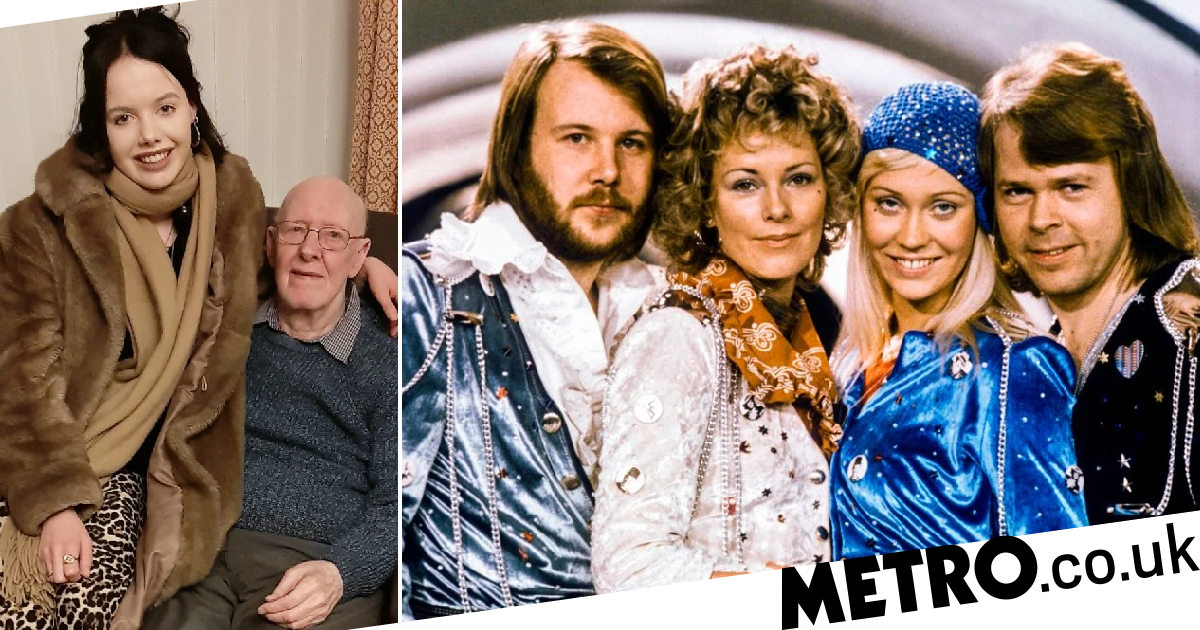 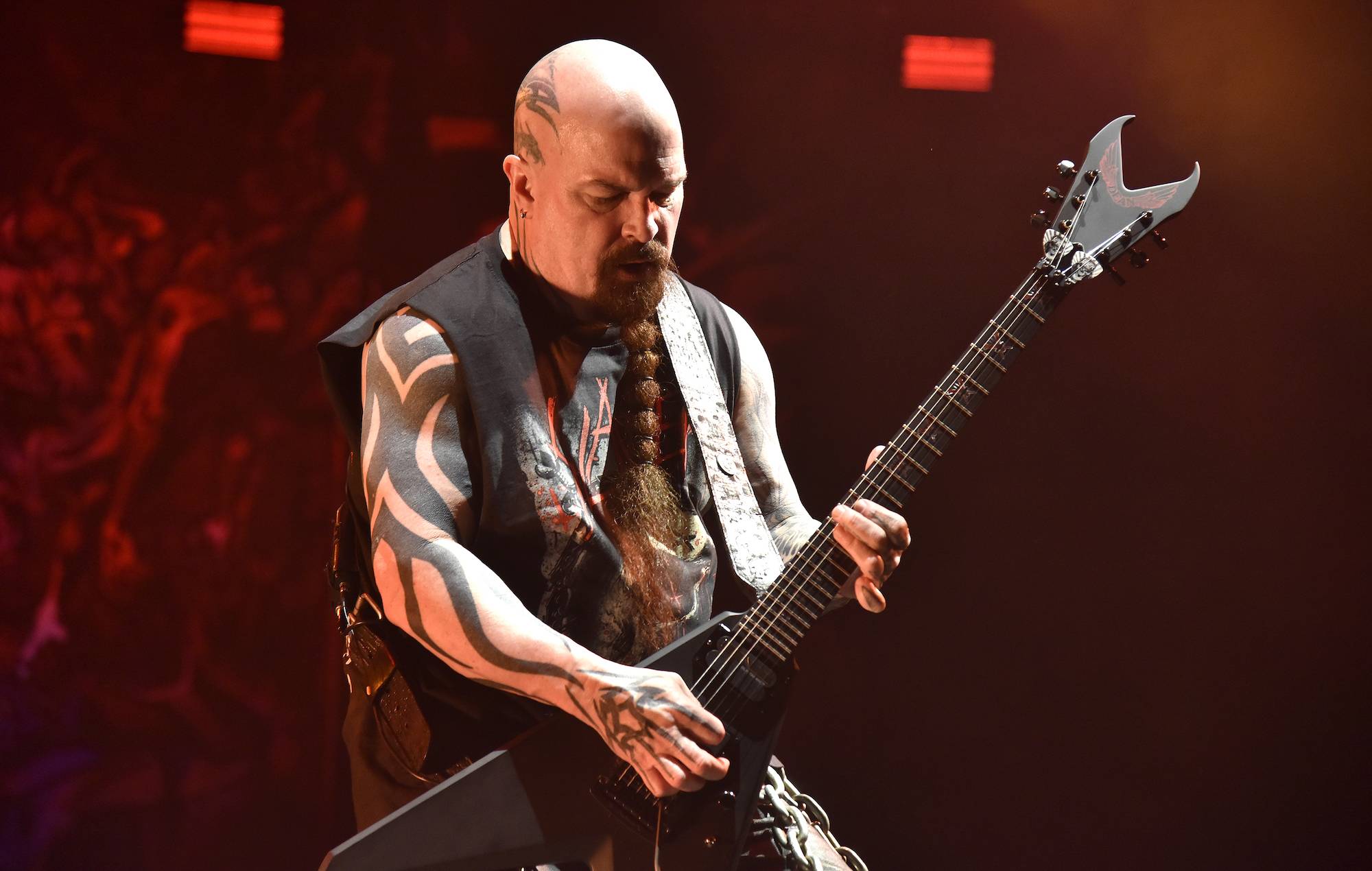 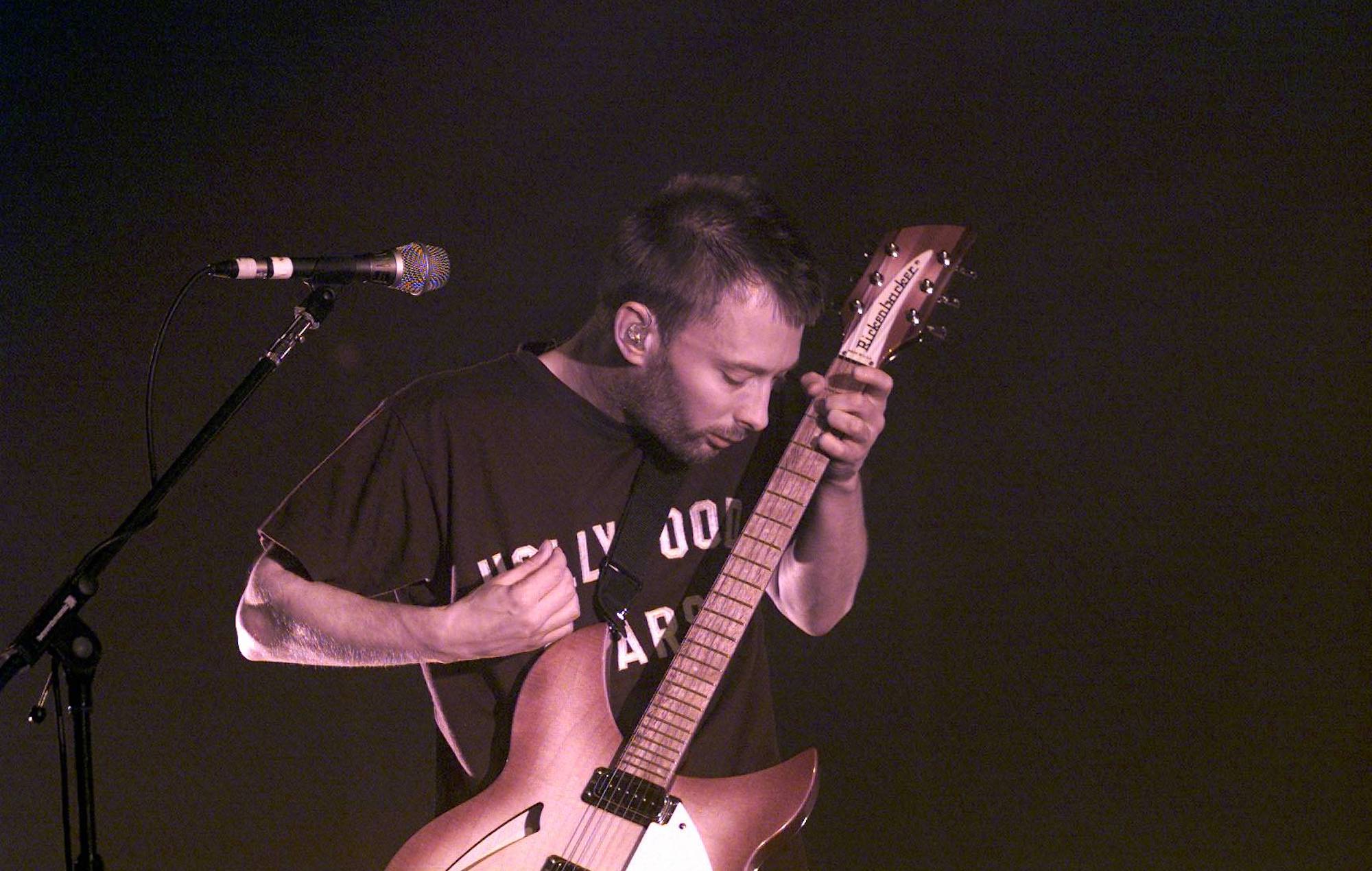