The UK’s music festival industry has warned that a “perfect storm”, created by a live entertainment supply chain crisis, workforce shortages and the effects of Brexit, is likely to impact this summer’s events season.

The warning comes from the Association of Independent Festivals, ahead of the AIF Festival Congress 2022 taking place in Bristol today (February 15).

AIF CEO Paul Reed made the comments during his opening remarks to indie festival promoters, arguing that while there is widespread optimism about the full return of the festival season, there will be trouble and challenges ahead for the live music industry as a whole.

Reed said that while the UK “may be emerging from the shadow of the pandemic, this year will not be a case of ‘back to business as usual’ without critical support for festival organisers”.

“We are facing a perfect storm in many ways,” he said. “I’ve spoken with many [festival organisers] in the last few weeks about supply chains, loss of skilled workforce, 20-30 per cent increase in costs across the board and a government-backed insurance scheme that isn’t simply isn’t fit for purpose despite our best efforts.”

The AIF echoed fears that the government’s £750million Live Events Reinsurance scheme “simply isn’t fit for purpose”, with many festival organisers not taking it out due to “limited scope and excessive cost, so isn’t enabling organisers to plan with confidence”.

Reed and the AIF are calling on the government for further support, with suggested measures including continued VAT relief on tickets beyond the end of March, a backed loan scheme for suppliers and to remove tax incentives to use certain biofuels to allow for use of greener fuels at festivals.

Among the other main issues, Reed noted that suppliers lacked cash reserves to invest into inventory in a year when there will be near “unprecedented demand and event activity”. He also said that festivals were facing cost increases of 20-30 per cent across operations and infrastructure – due to cost increases in labour, staffing, materials and transport being passed on by suppliers.

The AIF said that these increased costs can’t be passed on to music fans and festival-goers, since 53 per cent of festivals in the UK of 5,000 capacity and over did not take place in 2021 – and many of which are honouring tickets purchased in 2019 and rolled over to 2022. 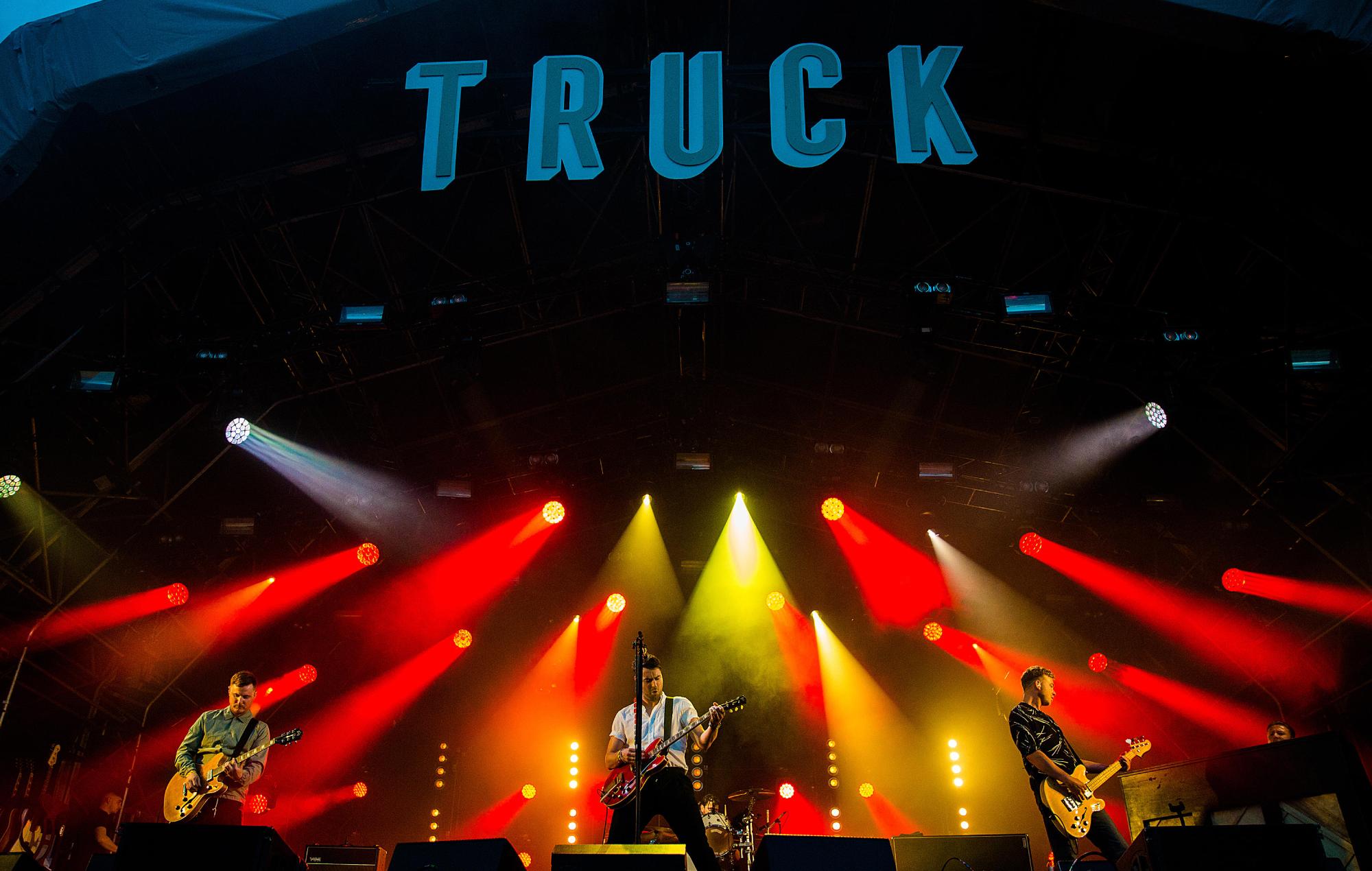 “The UK festival industry is a powerhouse, contributing £1.76billion in GVA to the UK economy and supporting 85,000 jobs,” Reed added. “The cultural and wellbeing benefits of festivals cannot be measured. We know they are profound, and the absence of festivals has been felt keenly by artists, the wider supply chain and of course audiences.

“AIF fought hard to represent the needs of independent festival operators during the course of the pandemic and made sure your voices were heard in the corridors of power. We will continue to do so during what is still a very challenging time.”

The AIF Festival Congress 2022 takes place in Bristol today, with appearances from The Fall icon Brix Smith among others. NME will be acting as media partner and hosting one of the panels on the day, where issues facing the future of UK festivals will be discussed and independent events championed.