A new book has been announced that will focus on the women of house.

Lady Of The House is a new coffee table book put together by music promoter Laila McKenzie and writer Ian “Snowy” Snowball. It features interviews with various women from across the history house music.

Among the DJs, vocalists, producers, and industry figures set to be included in the hardcover book are Candi Staton, Barbara Tucker, Sam Divine, Ellen Allien, DJ Maxinne, and Kym Mazelle.

The introduction is written by a selection of various male artists in admiration of women’s success within the dance music industry. 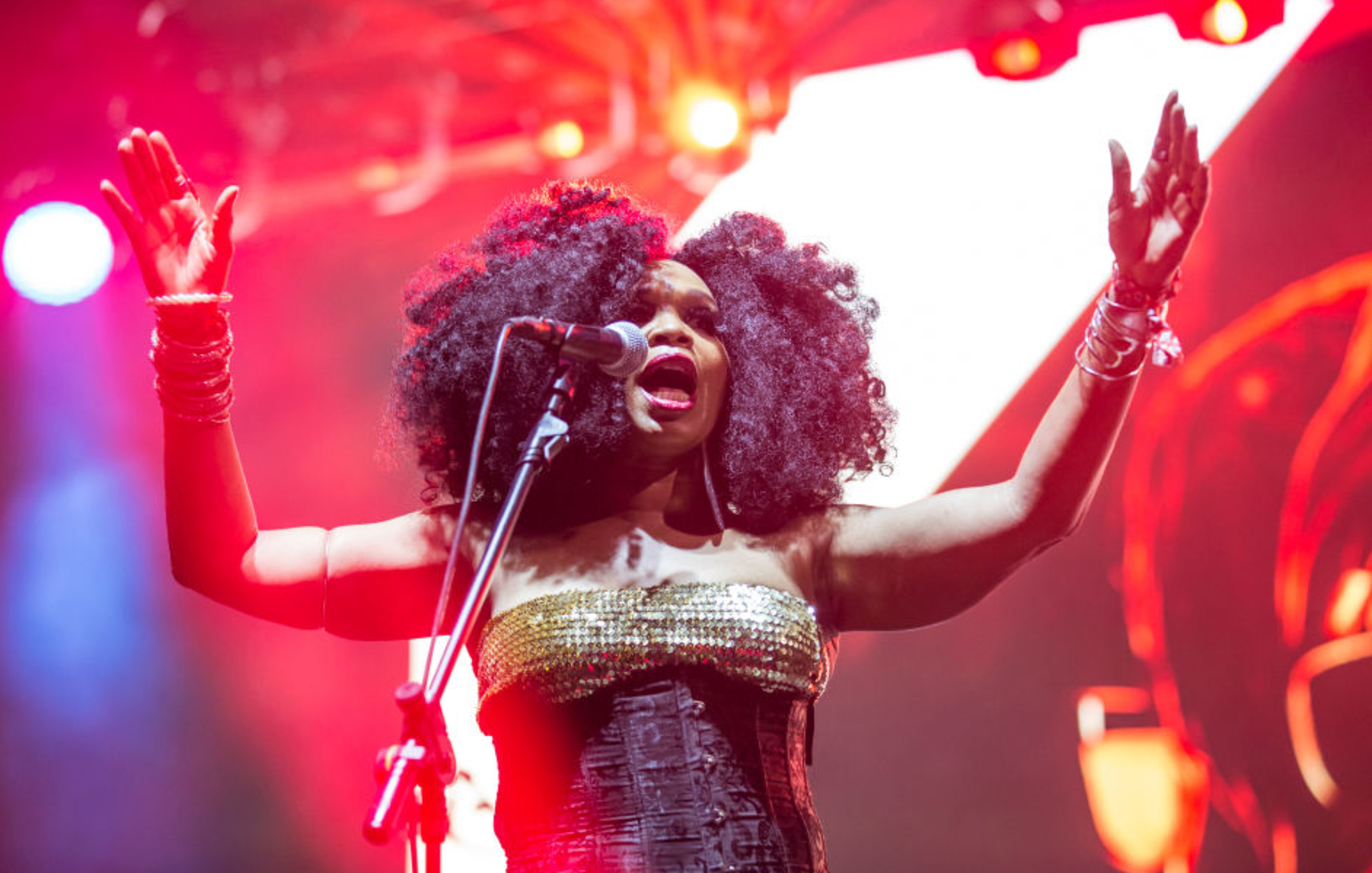 “Lady Of The House is so much more than just women in house, it’s about women being creative and doing what they love to do,” a statement reads. “In a time where so much change has happened & so many inequalities have been brought to light over the last year we want to ensure the legacy of women’s power is passed down to future generations. The interviews are rich will stories of determination, empowerment, inspiration, challenges, passion, education, having goals and, simply realising dreams.”

A Kickstarter campaign has been started in order to raise funds to cover the printing and distribution of the book, with a target of £25,000. Find more information about the Kickstarter here.

Meanwhile, a number of figures in the entertainment industry have posted messages to mark International Women’s Day 2021, including Little Mix, Christine And The Queens, Rita Ora, The Staves and more.