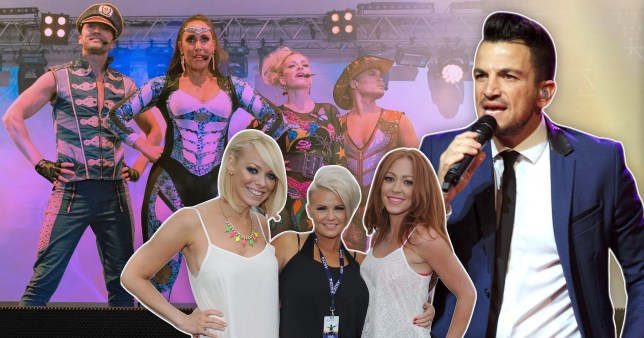 What a line-up (Picture:
Getty)

If you spent your teen years sticking posters of Peter Andre to your walls and rehearsing S Club 7 routines, have we got news for you.

An epic eight-hour concert has been announced for this autumn, with some of the 90s’ biggest acts on the bill.

Mysterious Girl singer Peter Andre will headline the 90s Pop Baby concert, which is being held in The Oval in Hastings this October, while a seven-hour edition will take place at the Bowlers Exhibition Centre in Manchester in September.

The 48-year-old shared the announcement for the Hastings date to his Instagram story, and wrote: ‘We are back! Who’s coming?’

The ‘we’ Peter was referring to is the creme de la creme of 90s chart pop, with some of the era’s biggest groups on the bill.

Vengaboys – they of We Like To Party and Boom Boom Boom Boom fame – will have the Hastings crowd pretending they’re in Ibiza, while boybands 5ive (Keep On Movin’, Got The Feelin’), A1 (Take On Me, Same Old Brand New You), 911 (Private Number, Bodyshakin’), East 17 (Stay Another Day, It’s Alright) and Blazin’ Squad (Crossroads, Flip Reverse) will perform live. 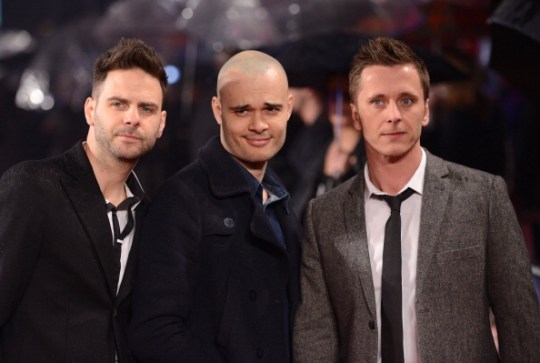 5ive are also on the bill (Picture: Karwai Tang/Getty Images)

Pop Idol runner-up Gareth Gates and Popstars runners up Liberty X are also confirmed, while Atomic Kitten – currently made up of Liz McClarnon and Natasha Hamilton – will perform hits like Whole Again.

Finally found songstresses The Honeyz and dance acts Baby D (Let Me Be Your Fantasy), Livin’ Joy (Dreamer) and Rozalla (Everybody’s Free) have signed up, but our fave listing on the bill is S Club (formerly 7) – now made up of solely Tina Barrett and Bradley McIntosh.

The Manchester gig also gets a host of 00s favourites too, with Damage (Ghetto Romance), Booty Luv (Boogie 2Nite), Chico (It’s Chico Time), Cheeky Girls (you know the song), Cappella (U Got 2 Let The Music) and Sweet Female Attitude (Flowers) joining the bill.

The tickets for the Hastings date will go on sale this Friday, while the Manchester tickets are already on their final release – so get moving.

90s Pop Baby is on September 18 in Manchester and October 3 in Hastings, with tickets starting at £30.80. 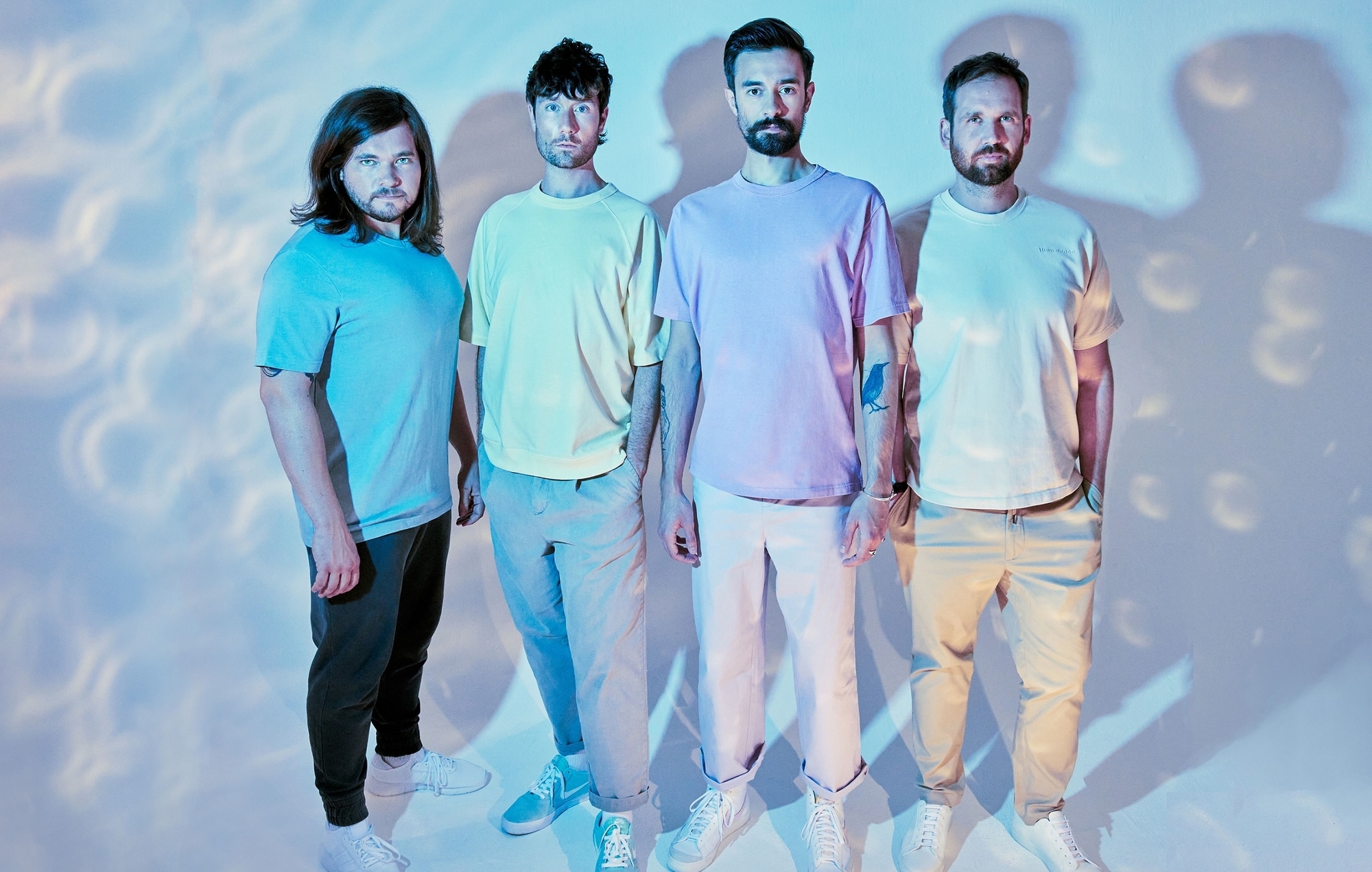 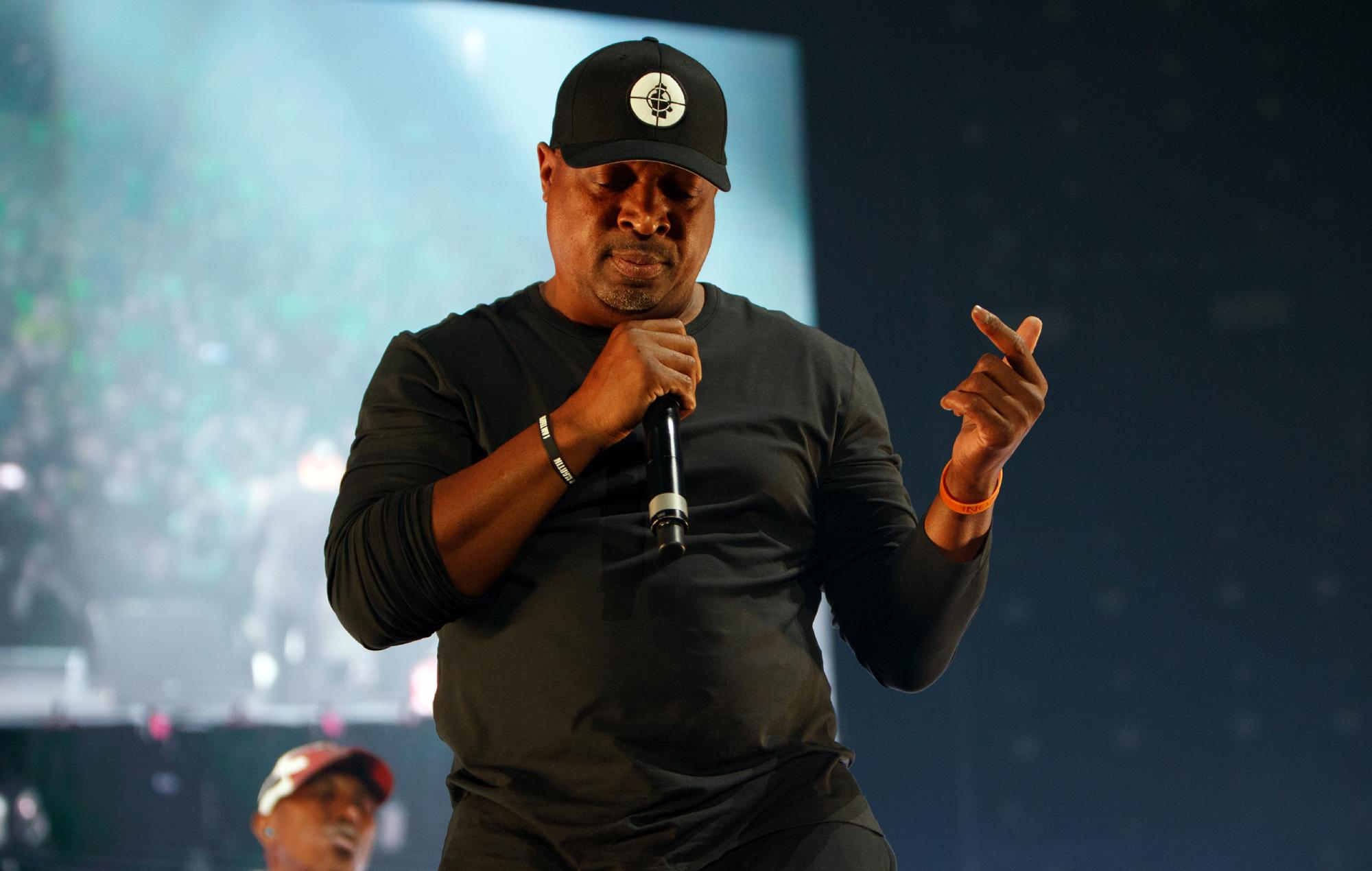