The date for the prestigious 2021 Ivor Novello awards has been announced.

After the 2020 awards were held virtually, the Ivors hopes to return on September 21 this year, with a live ceremony held at Grosvenor House in London in partnership with Apple Music.

Graham Davies, CEO of The Ivors Academy, said in a statement: “Hold the date for The Ivors with Apple Music 2021.

“I can’t wait to see the talent and artistry we will recognise from the past year – something that’s more important than ever. While we are in uncertain times, we remain optimistic about being able to celebrate in person.”

After being moved from a May date to September, the 2020 Ivors were cancelled last June, and the winners were instead announced by Matt Wilkinson on his Apple Music radio show. 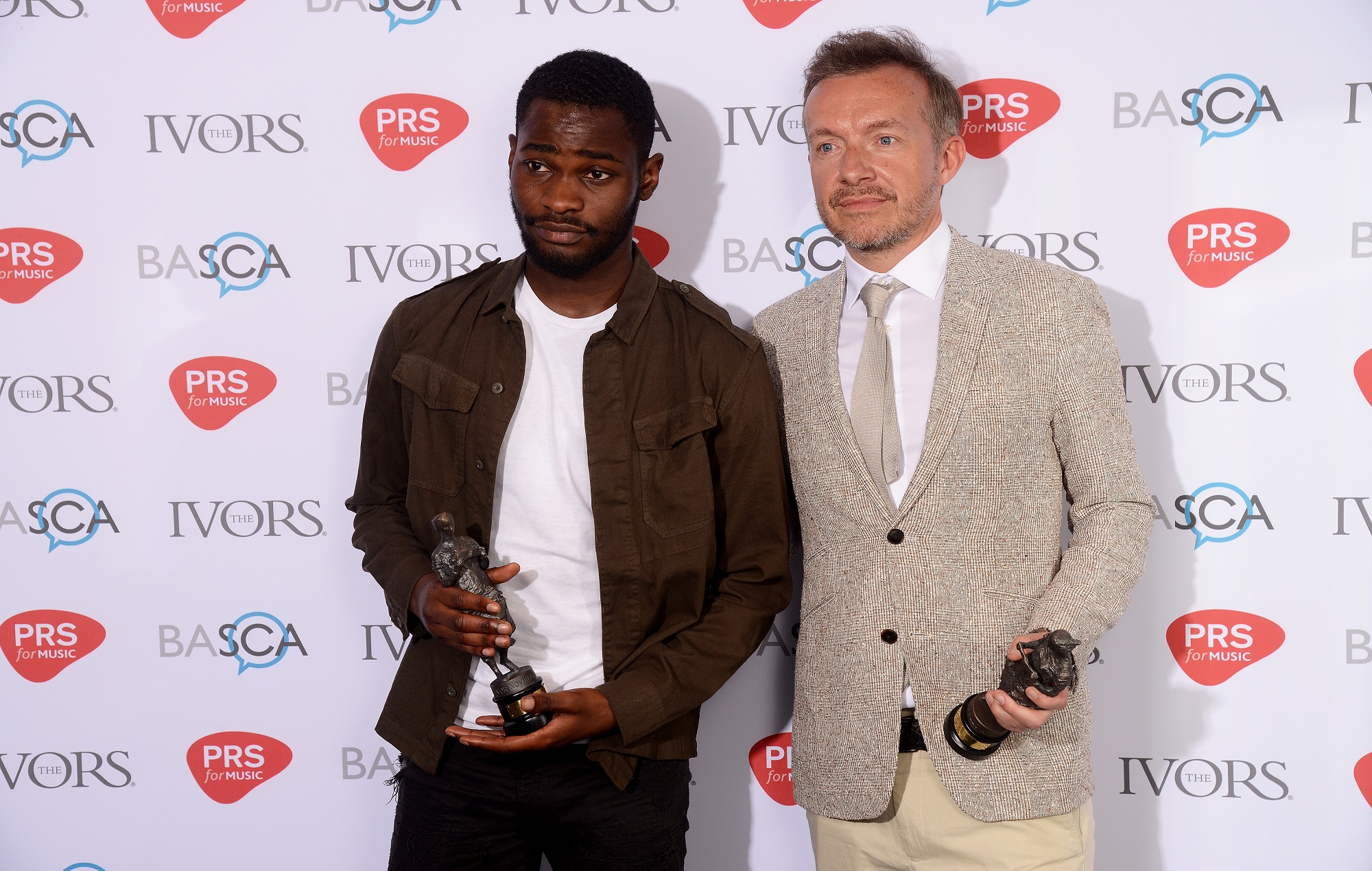 Announcing the cancellation of their physical ceremony in 2020, Davies and Crispin Hunt, chair of The Ivors Academy, said: “As a community of music creators, The Ivors Academy has presented awards continuously for 64 years and 2020 will be no different. Lockdown proved how important music is to our lives and how fragile the live music industry is.

“Now, more than ever, songwriting and composing should be championed and celebrated to keep music alive.”

The ‘Psychodrama’ single – which the rapper famously reworked at the BRITs to call Boris Johnson “a real racist” – was described by the judges as “important, eloquent and a song that not only empowers, but is borderless in its musicality.”

Little Simz and producer Inflo, meanwhile, bagged the Best Album gong for ‘GREY Area’. Taking to Twitter to share a photo of her statue, Simz said she was “thankful” for the nod, adding: “Been a long journey but more on the horizon to come.”