The 2021 BRIT Awards are set to host a live audience at next month’s ceremony as part of a series of government pilot events.

Last month, it was announced that the UK was planning a dozen test events across April and May to trial the idea of crowds with no social distancing.

The BRITs were touted as one of the events to participate, and the event has now confirmed that its 2021 ceremony will feature a crowd of 2,500, with free tickets being offered to frontline workers.

Speaking of the news, BRITs nominee Dua Lipa, who will also be performing on the night, said: “This has been a long tough year for everyone and I’m delighted the night will honour the key worker heroes who have cared for us so well during that time and continue to do so. They are quite simply an inspiration. The BRIT Awards are always special and this will truly make it a night to remember.”

Geoff Taylor, Chief Executive of BRITs and BPI, added: “This year’s BRIT Awards with Mastercard is one of the most significant in the show’s history. Not only will we be celebrating the brilliant music and artists that have helped us through the pandemic, but we hope it will provide a path for the return of live music that fans and artists have so sorely missed. And as a thank you to the key workers who have kept our country going through the difficult times, we are inviting them to be our audience for the first live performances at The O2 in over a year.

“We’re buzzing about the show and working closely with Government, The O2 and all our partners to ensure all safety measures and guidelines are adhered to.”

A ballot for free tickets will open today (April 22) at midday BST here. This year’s ceremony was pushed back three months from its traditional February date due to the coronavirus crisis, and will now take place at London’s O2 Arena on May 11. 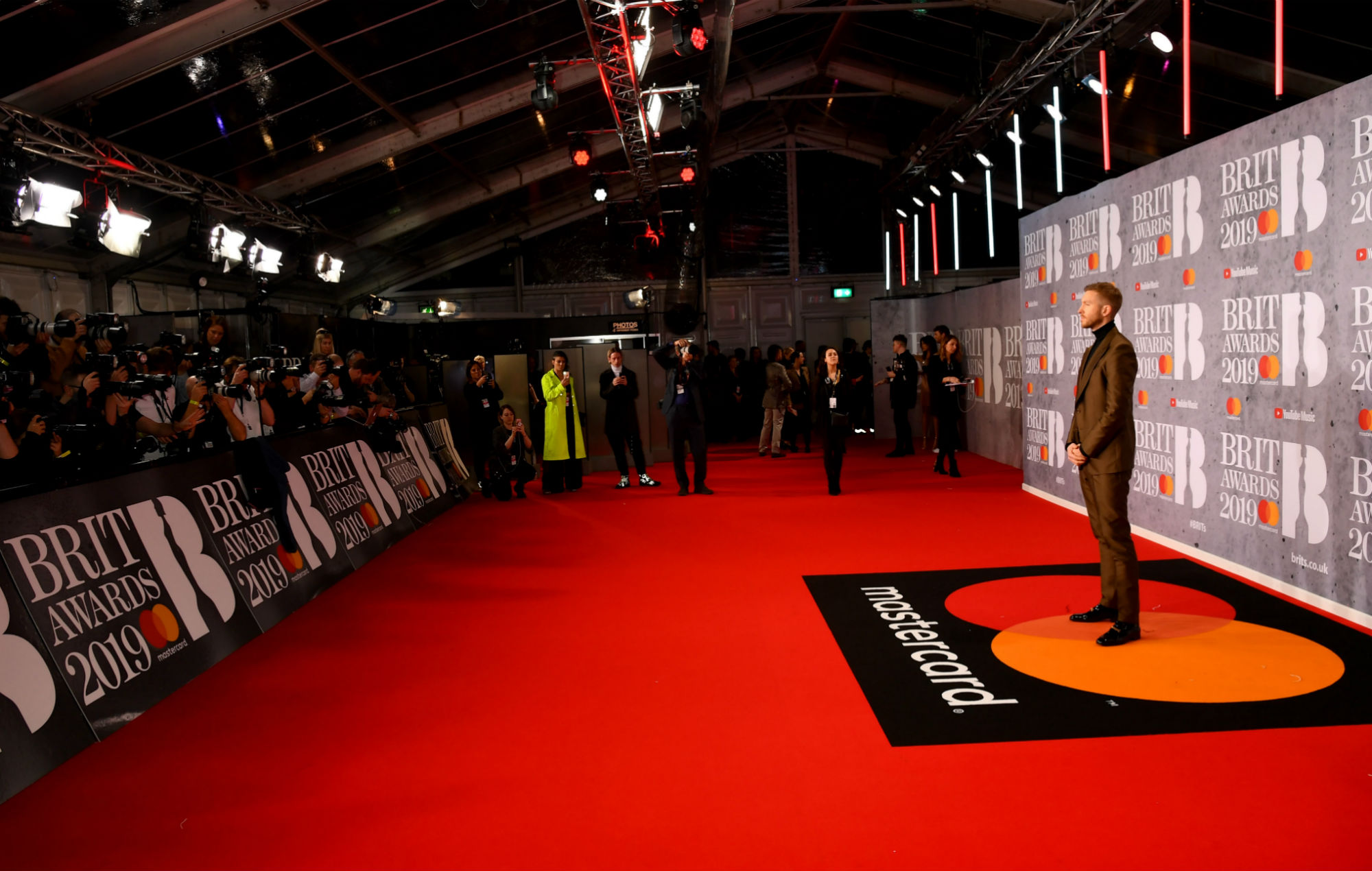 Dua Lipa, Arlo Parks and Yungblud are among the acts to be nominated for the BRIT Awards 2021 – see the full list here. Lipa will also perform at the event alongside Rising Star award winner Griff and more, while the event will be hosted by Jack Whitehall for the fourth year running.

Other events in the government’s pilot scheme include Blossoms headlining a 5,000 capacity maskless gig in Liverpool’s Sefton Park on May 2, while May Bank Holiday weekend will see the same city host ‘The First Dance’, a two-day clubbing event featuring Fatboy Slim, The Blessed Madonna, Jayda G and more.

Speaking to NME this week about the Sefton Park show, show organiser and Festival Republic boss Melvin Benn said: “This will be the first gig in the Northern hemisphere where it’s a proper show, with 5,000 people not socially distanced, not having to wear masks, with bars and food stalls in the arena, and it will feel like a mini version of a festival. The punters will just be able to behave as though COVID had never happened.”

Rosé on her record-breaking solo project: “The truth is, I’m really embarrassed.”

“The truth is, I’m really embarrassed.”