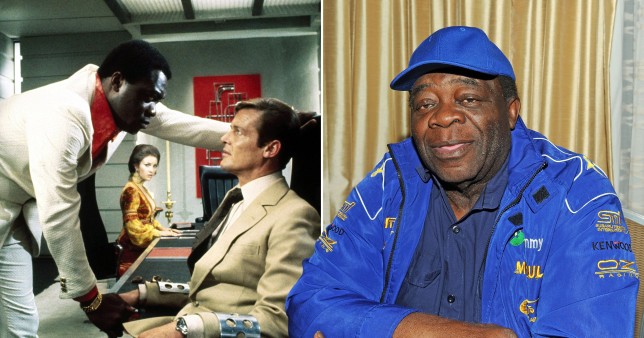 Yaphet Kotto has died at the age of 81, it has been confirmed.

The actor, who was best known for playing a villain in James Bond movie Live and Let Die, died on Monday evening at around 10:30pm in the Philippines.

His wife, Sinahon Thessa, announced the news in a Facebook post, which said: ‘I’m saddened and still in shocked of the passing of my husband Yaphet of 24 years…

‘This is a very painfall [sic] moment for me to inform you all fans, friends and family of my husband.’

Thessa revealed that Kotto had plans to work on other movies and had offers to appear in the new G.I. Joe blockbuster and a new Tom Cruise film, as well as interviews scheduled.

She continued: ‘You still have plan to release your book and build a religious organization based on Yogananda’s Teachings.

‘You played a villain on some of your movies but for me you’re a real hero and to a lot of people also. A good man, a good father, a good husband and a decent human being, very rare to find.

‘One of the best actor in Hollywood a Legend. Rest in Peace Honey, I’m gonna miss you everyday, my bestfriend,my rock.I love you and you will always be in my heart.Till we meet again.’

A cause of death has not been revealed.

Kotto was perhaps best known for his role as Mr Big in 1973’s Live and Let Die, in which he starred alongside late Sir Roger Moore as Bond. Kotto’s character was actually an evil Caribbean diplomat Dr Kanaga masquerading as the New York drug lord. 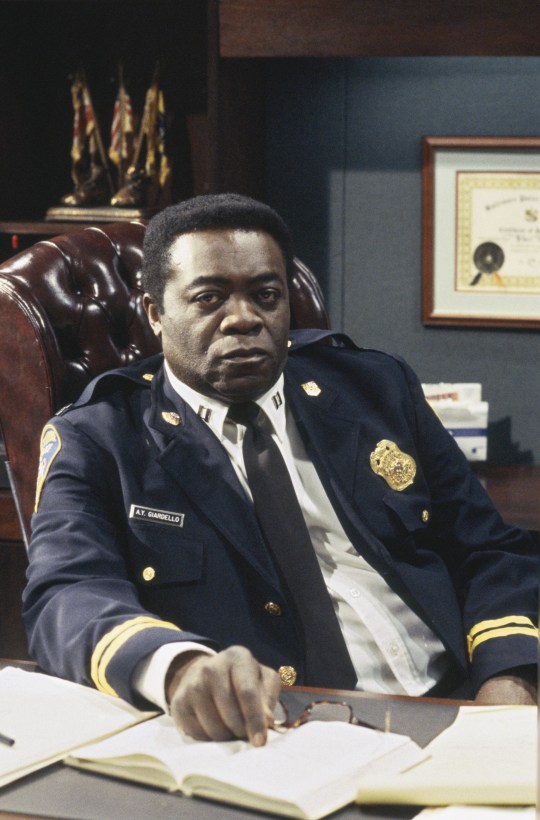 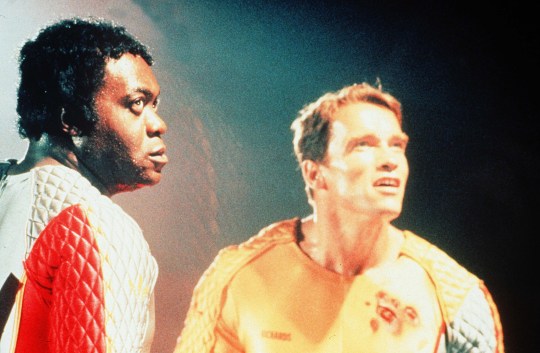 The actor was also known for his role in The Running Man alongside Arnold Schwarzenegger (Picture: Tri-Star/Kobal/Rex) 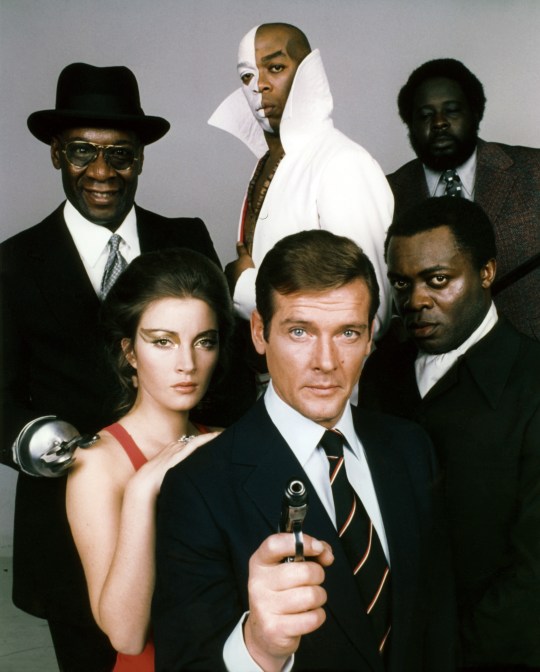 The actor was known for playing technician Dennis Parker in 1979’s Alien. He once turned down a role in Star Wars sequel The Empire Strikes Back for fear of being typecast in the sci-fi genre.

He once said in a 2003 interview: ‘I wanted to get back down on Earth.

‘I was afraid that if I did another space film after having done Alien, then I’d be typed.

Kotto appeared alongside Arnold Schwarzenegger in the 1987 action blockbuster The Running Man and also had prominent role in NBC series Homicide: Life on the Street between 1993 and 1999, starring as Lt. Al Giardello.

Most recently, he reprised his role as Lt. Al Giardello in Homicide: The Movie in 2000 and also voiced his Alien character Parker in the Alien: Isolation video game.

Kotto is survived by six children and had been married three times.

These are the 21 most wishlisted Airbnb homes in the UK