Might we see the return of Robert Neville? (Picture: REX)

Not to alarm anyone, but it seems like an I Am Legend sequel is in the works… ok, we’re alarmed too.

Will Smith is reportedly set to appear in the sequel alongside Black Panther star Michael B Jordan.

Smith, 53, and Jordan, 35, will star and co-produce the film, according to US outlet Deadline.

In an apparent confirmation of the news, Smith got his followers very excited as he posted an image showing a deserted city street, reminiscent of the original 2007 film, on his social media accounts and tagged Jordan.

Fans and even celebs were quick to share their intrigue, with one writing: ‘WHAT DOES THIS MEAN’ under the cryptic pic.

I Am Legend was adapted from the 1954 novel of the same name by Richard Matheson.

The story follows US Army virologist Robert Neville, played by Smith, as he tries to navigate and survive in a post-apocalyptic New York City.

Humanity has been mostly wiped out by a virus intended to cure cancer but Neville finds himself immune and works to develop a cure while defending himself from mysterious creatures. 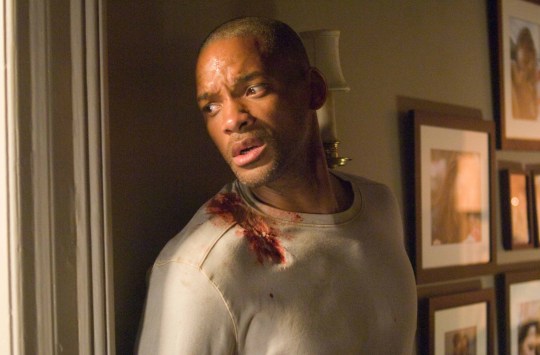 Fans are absolutely not calm over the possibility of I Am Legend 2 (Picture: Moviestore/REX/Shutterstock)

It was a box office hit in both the UK and US, and its opening was, at the time, the largest ever for a film released in the US during December.

Oscar-winning screenwriter Akiva Goldsman, who adapted the original film, is returning to write the follow-up and produce.

A director has not yet been chosen, according to reports, and details about other cast members are being kept under wraps. 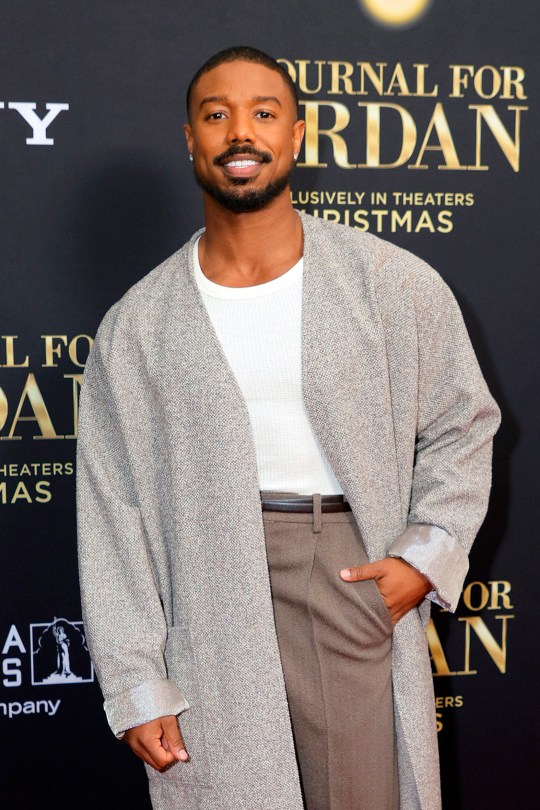 Rumour has it Michael B Jordan is on board for the sequel (Picture: Getty)

The first instalment was directed by Francis Lawrence, who was behind the 2011 romantic drama Water For Elephants and three of the four Hunger Games films.

In February, Smith was named best male actor in a leading role at the Screen Actors Guild (SAG) awards for playing the father of tennis aces Venus and Serena Williams in the film King Richard, marking his first SAG win after three nominations.

He also has a best actor nomination at the Oscars for the role. 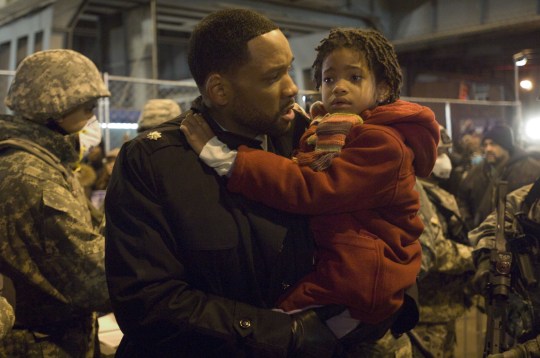 The star celebrated his win with wife Jada Pinkett and Denzel Washington wrapped the actor in a bear hug to offer his congratulations.

When chatting to People after his first best actor SAG award, the Fresh Prince of Bel Air icon said he’s spent ‘a lot of time’ with Washington, and he’s ‘been a mentor’ for him.

‘He just hugged me and he said, “I’m so happy for you. Just love who you’re becoming”,’ Smith shared.

He added: ‘He knew me years ago, I would go to Denzel for advice so he’s seen me through the years and he was just telling me how proud he is of who I’ve become and what I’ve become. He was saying that he felt like a weight was lifted off of his shoulders somehow.’

Reps for Will Smith and Michael B Jordan have been contacted for comment.

Blockchain Impact on the EV Industry