The all-star cast of Black Panther has returned to the Marvel Cinematic Universe in Black Panther: Wakanda Forever, but with one noticeable absentee – Daniel Kaluuya.

The Get Out actor does not get a single moment of screen time as W’Kabi in Wakanda Forever. Though his character is mentioned in passing, Kaluuya’s presence has been missed by fans. He starred alongside Chadwick Boseman and Michael B. Jordan in the 2018 smash hit.

However, the director of both Wakanda Forever and Black Panther, Ryan Coogler, has revealed why W’Kabi has disappeared. He told CinemaBlend: “He’s basically banished, but still in Wakanda’s borders. Yeah, does that make sense? So, there’s one line that refers to him still being alive.” 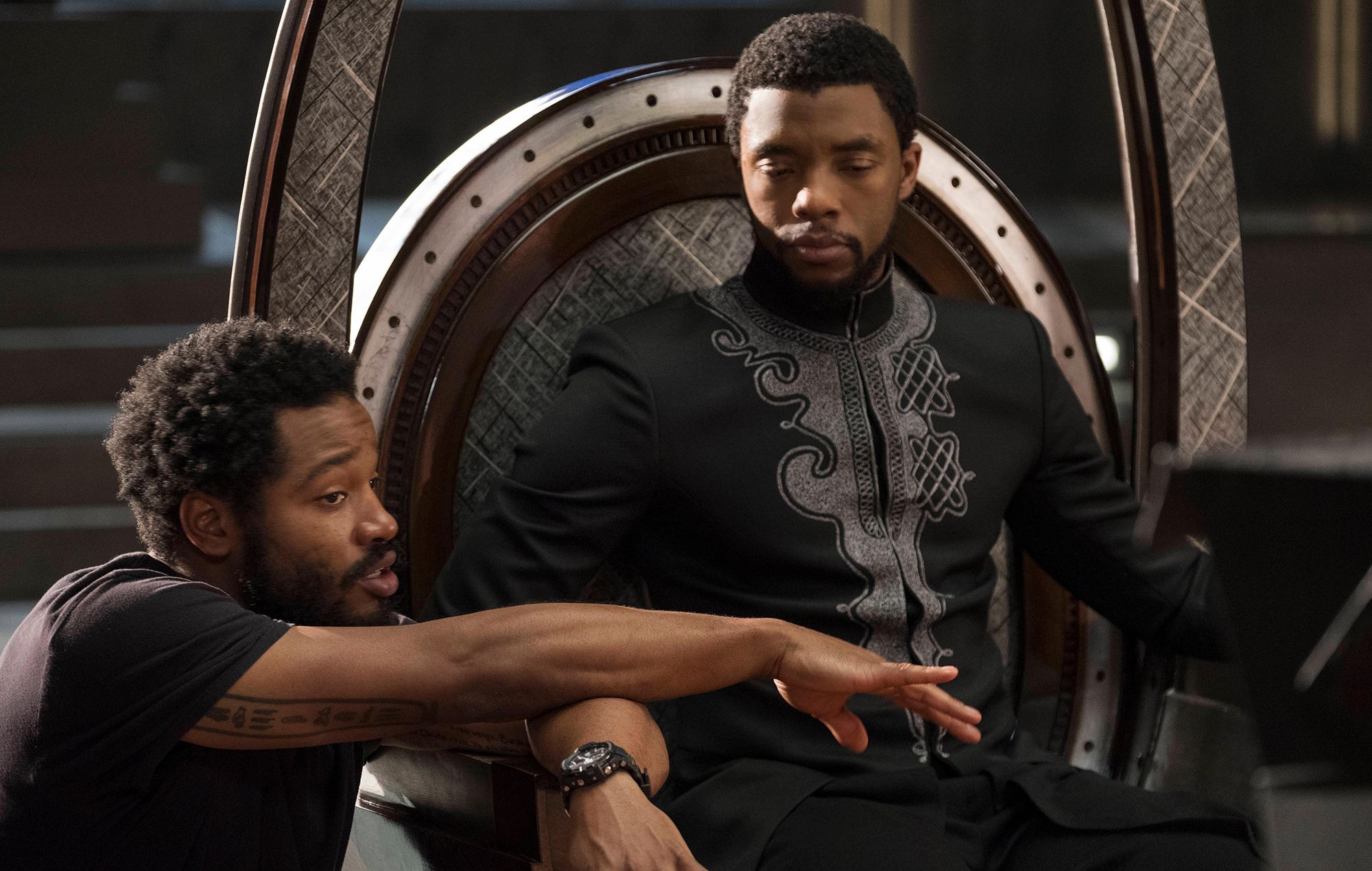 Coogler’s explanation makes perfect sense given Kaluuya’s W’Kabi was set up for a treasonous role in Black Panther. He plays the role of T’Challa’s childhood friend who betrays him after accepting Erik Kilmonger (Jordan) as the new ruler of Wakanda.

He was last seen in the MCU being held at spearpoint by his own wife, Okoye (Danai Gurira), who returns in the sequel.

Boseman, who played T’Challa, sadly died of colon cancer in 2020 at 43. Coogler has also spoken recently about how the spirit of Boseman was present all the way through the making of Wakanda Forever.

“We carried him [with us] every day,” Coogler said. “We talked about him every day. I know he was there from our perspective. And I’m thankful to have to been able to do this. I’ve lost people before where I wasn’t in a position to show the world how I felt about it. And on this one we did have an opportunity. And we didn’t want to miss that moment.”