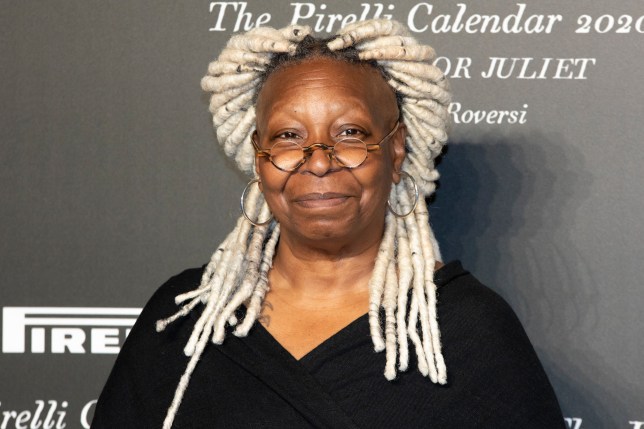 Whoopi Goldberg is creating a boundary-pushing superhero and we’re here for it (Picture: Getty Images)

Whoopi Goldberg is set to give Marvel a run for their money as she’s in the process of writing her own superhero movie – and the lead star will be an ‘older Black woman’.

The Sister Act actress has pretty much conquered all there is in Hollywood with an EGOT – that is Emmy, Grammy, Oscar and Tony awards – under her belt.

So naturally, the only extraordinary thing left is a superhero… and an unconventional one at that.

Speaking to Variety, Whoopi, 68, said: ‘Since I was a little kid, I’ve been obsessed with superheroes. They’re all saving the earth all the time.’

She then added: ‘But do you know who’s really going to save the earth? Old Black women.’

Well, we’re ready to spend our good coins on WCU – that is Whoopi’s Cinematic Universe, obviously.

We won’t be the only ones early in the cinema queue as fans are applauding the inclusion in Whoopi’s proposed blockbuster. 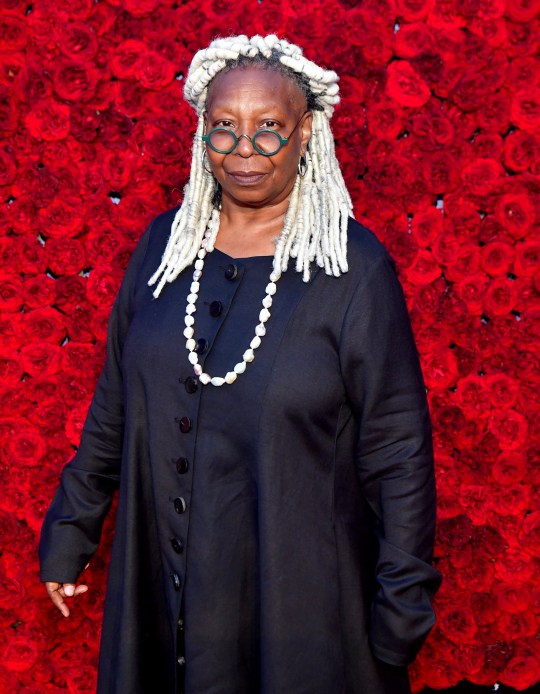 Whoopi says an ‘older Black woman’ will save the world (Picture: Wireimage)

‘Push through Whoopi!!! I would love to see this and more age diversity in the superhero genre,’ one fan tweeted.

One agreed: ‘It’s really cool that she’s writing a superhero film about an older woman.’

‘I’m all in Whoop! All in,’ another enthusiastic fan declared.

The View host also teased her upcoming return to the Sister Act franchise with the third sequel, in which she’ll reprise her role as Deloris Van Cartier, a gospel singer posing as a nun. 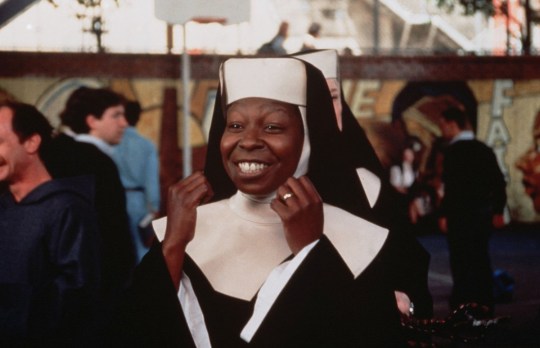 The Hollywood icon will reprise her role in Sister Act 3 (Picture: Touchstone/Kobal/Rex)

Remaining coy about the finer details, she said: ‘Marc Shaiman [the franchise’s composer] is just waiting. The nuns are all waiting. Maybe there’s gonna be some of the kids [from Sister Act 2]. Who can say?’

Sister Act 3 will be heading to Disney Plus in due course and is set to be co-produced by Whoopi and Tyler Perry. It’ll follow on from 1992’s Sister Act and 1993’s Sister Act 2: Back in the Habit.

During an appearance on The Late Late Show With James Corden in October, Whoopi mulled over the prospect of the sequel before it was confirmed and said: ‘For a long time, they kept saying no one wanted to see it.

‘And then quite recently, it turns out, that may not be true. People may want to see it. So we’re working diligently to try to figure out how to get the gang together and come back.’

She added: ‘And you know, nobody’s mad. It’s just, listen — bad singing, great singing, OK singing, and then nuns. What’s better than that?’

‘My hair came out in big clumps as I showered’