Who was Indian actor Nedumudi Venu and what was his cause of death?

The Indian star, who won three national awards, tragically passed away on 11 October 2021.

Who was Indian actor Nedumudi Venu?

Nedumudi Venu was born Kesavan Venugopal in Kerala, India in 1948.

After beginning his career in the theatre, Venu eventually transitioned into films and ultimately ended up starring in more than 500 films – primarily in Malayalam cinema.

Venu also appeared in a number of Tamil films, some television series and even experimented with writing and directing.

He was married to T. R. Susheela and the couple shared two sons, named Unni and Kannan.

How did Nedumudi Venu die?

He had previously suffered from COVID-19 and was reportedly in hospital recovering and receiving treatment for a number of liver-related ailments at the time of his death.

What are Nedumudi Venu’s biggest roles?

Nedumudi tried his hand in a number of different roles, but frequently found himself cast in the role of “Karanavar” – the patriarchal head of the family.

However, he proved that he had a great range over the course of his long career and starred in several different genres – ranging from comedy and drama to musicals and thrillers.

Some of the star’s more memorable roles included his parts as a militant communist in 2003’s Margam, a Christian priest in 1980’s Chamaran and a flawed music teacher in 1970 classic Sargam. 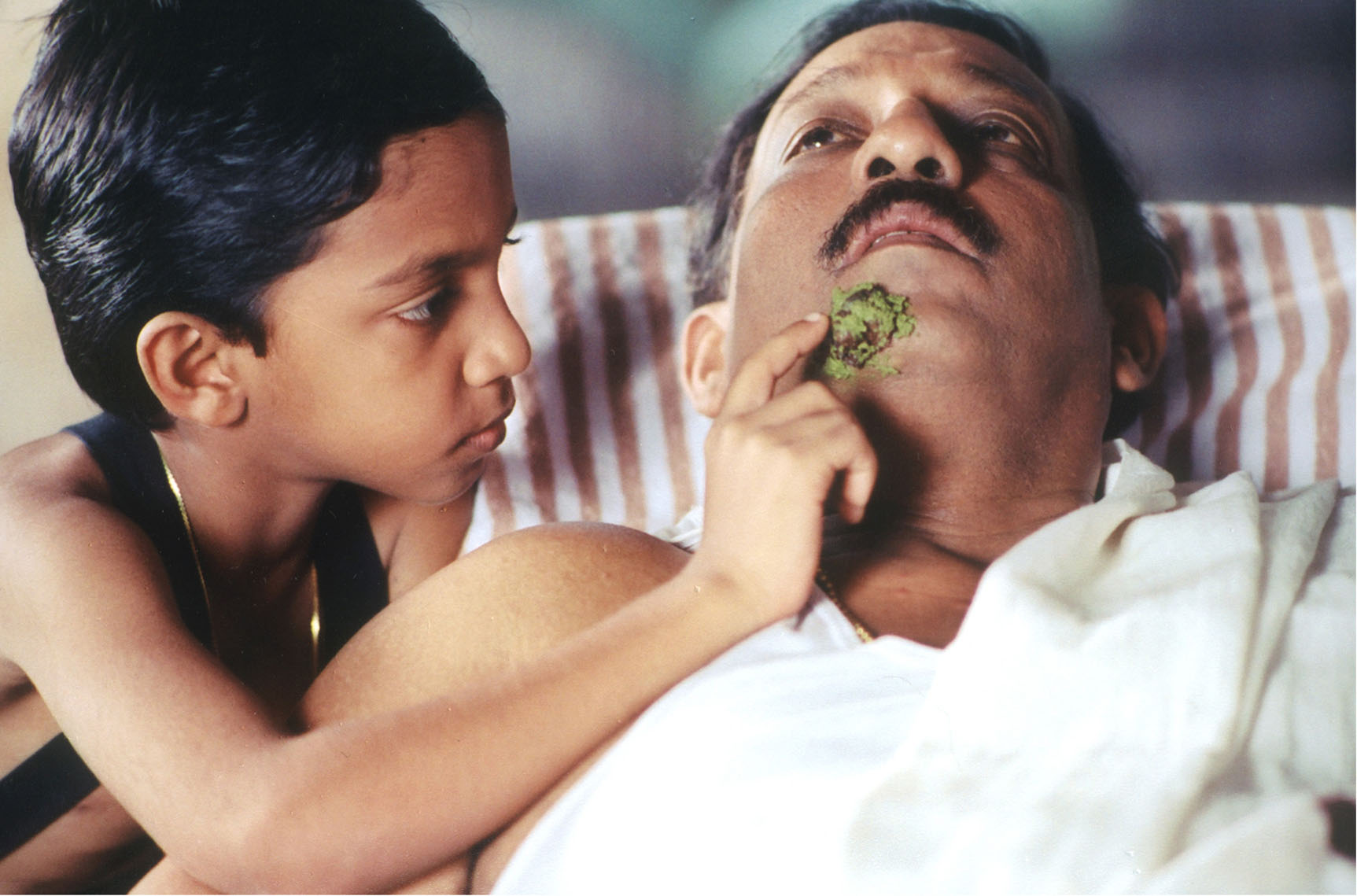 He also stepped into the shoes of a king looking for lost glory in musical thriller His Highness Abdullah and then in another musical classic, Chithram, which saw him team up Mohanlal to create a hilarious duo.

He also acted and directed in a film of his own, called Pooram – named for a local religious festival.

Indian actor Kushal Punjabi opens up about his childhood 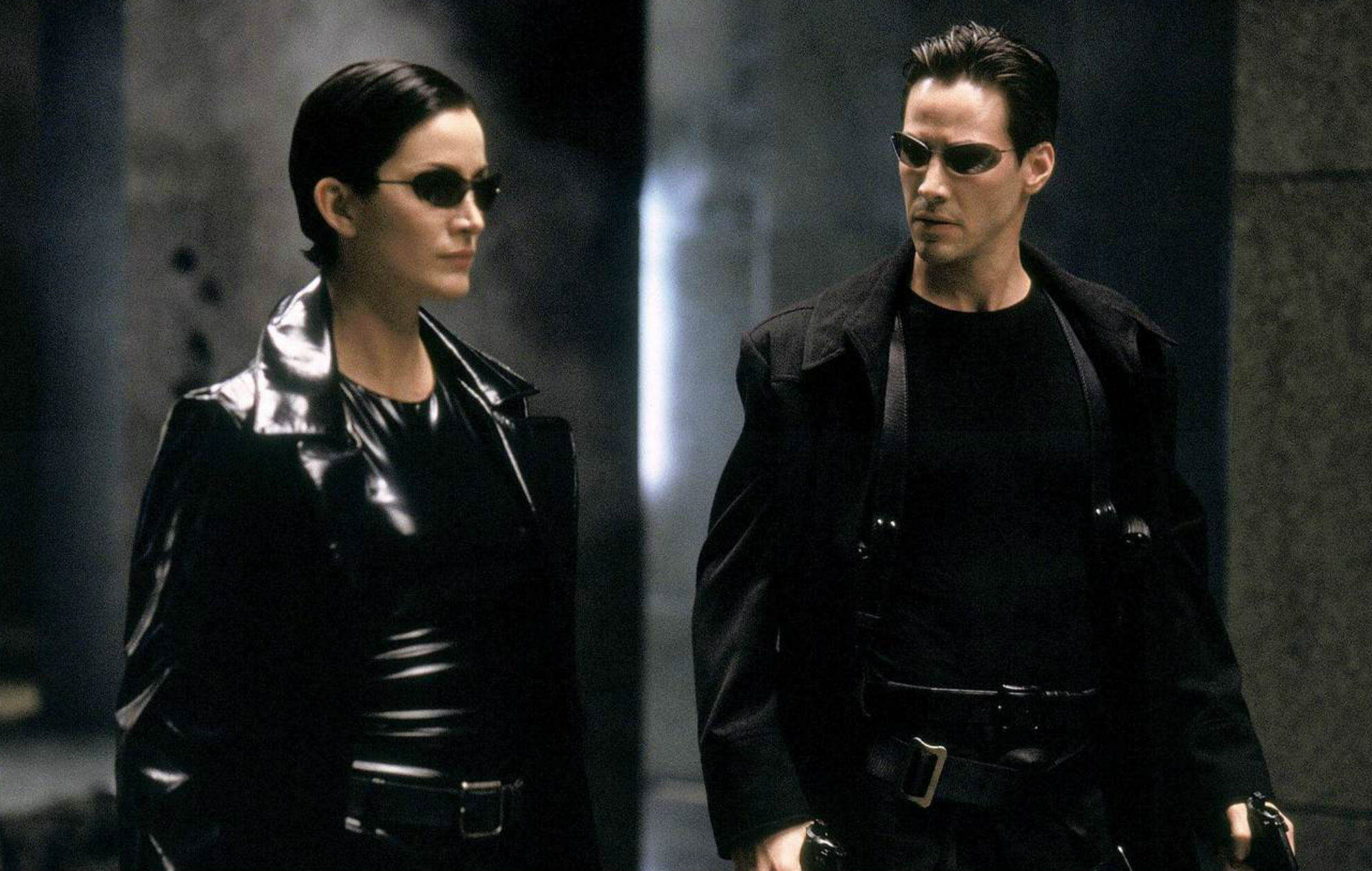