MARVEL Studios have sparked more excitement among its hardcore fanbase following the teaser trailer of Shang-Chi and the Legend of the Ten Rings.

Shang-Chi will become the first major superhero movie backed by an American studio to star a predominantly Asian cast, the film aims to break ground for Asian representation on a blockbuster scale.

Shang-Chi has actually been a character within the Marvel universe dating as far back as 1972, first introduced as a way for Marvel to capitalise on the growing popularity of the popular TV show “Kung Fu”.

He goes on to become a master of the martial art of kung fu, with the teaser trailer recently dropped showcasing the brutal training regimes he was forced to go through to achieve that title.

This makes his decision to leave it all behind for a life of anonymity in San Francisco all the more shocking, though it is there he meets best friend Katy, who is inevitably embroiled in his superhero drama. 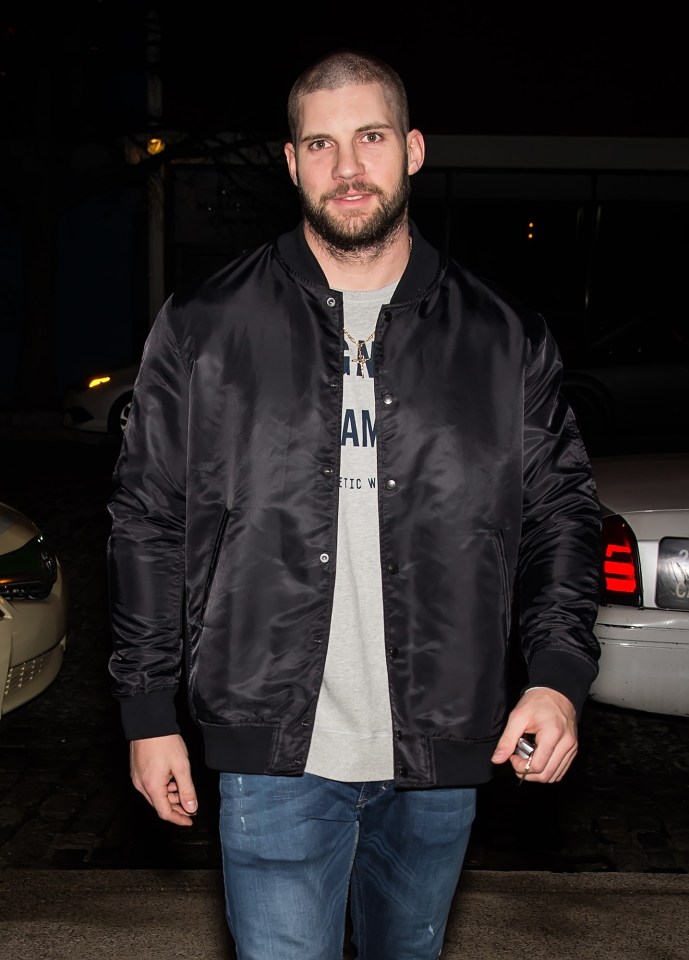 Who is Shang-Chi’s father?

In the comics, Shang-Chi was originally the secret son of the villain Dr. Fu Manchu. Marvel eventually lost the rights to the Fu Manchu character, though this was met with little sadness given the character’s racist stereotyping.

As a means of updating the story, Shang-Chi’s father has now been reconceived as a character named Wenwu. Marvel Studios chief Kevin Feige announced in 2019 that legendary Hong Kong actor Tony Leung would be portraying the role, he also said Leung would go under a second name of “the real Mandarin.”

In this film, we already know that Wenwu is the film’s main villain as the head of the Ten Rings organization that Shang-Chi fled to San Francisco to escape. 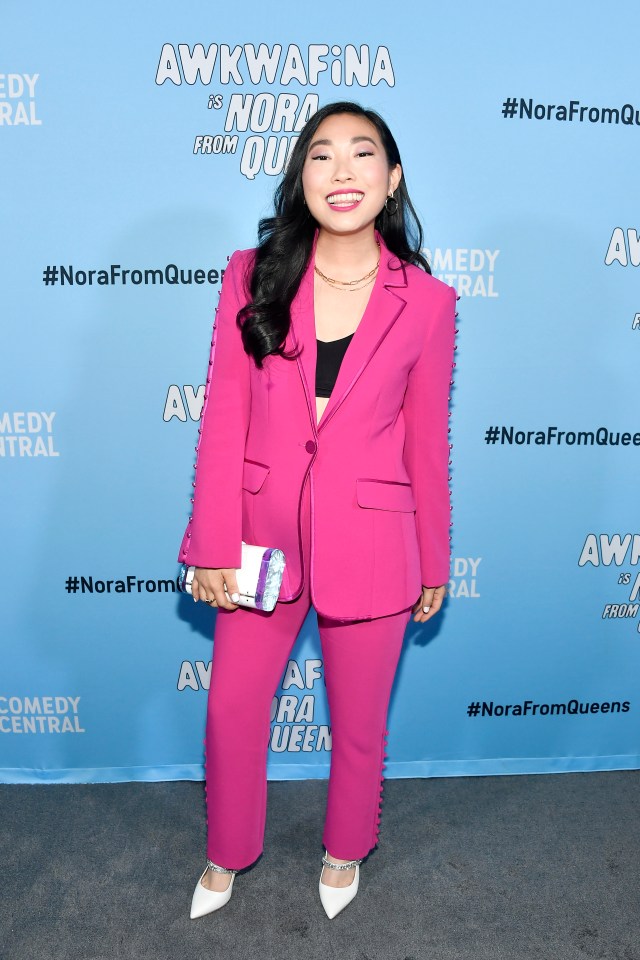 GettyAkwafina will play the role of Katy , Shang-Chi’s best friend[/caption]

What are the Ten Rings?

The comic books dictate that whoever wears the rings are christened with incredible powers, such as the ability to control people’s minds, freeze any object solid, and discharge powerful bolds of electricity.

The rings powers stem from a series of gems embedded within them.

The film’s trailer has already revealed that they glow with some kind of blue energy while providing whoever wears them with super-strength.

It remains unclear whether these bands will align with the same abilities the rings hold in the comics.

Who are the other characters?

The teaser trailer gives us a brief insight into a number of characters, including Shang-Chi, Katy, and Wenwu.

It does also introduces us to Death Dealer, one of Shang-Chi’s main antagonists, who is revealed to be the leader of Shang-Chi’s brutal training as a child.

We also meet Shang-Chi’s sister, who stayed behind after Shang-Chi fled stateside, and has been renamed Xialing, played Meng’er Zhang.

Razor Fist is depicted by Florian Munteanu, who many may recognise from his portrayal of Viktor Drago in Creed II.