SHREK has been thrilling audiences since the loveable green ogre first hit the big screen back in 2001.

Since then, the movie has been turned into a franchise and with it comes the most memorable characters in animation history. 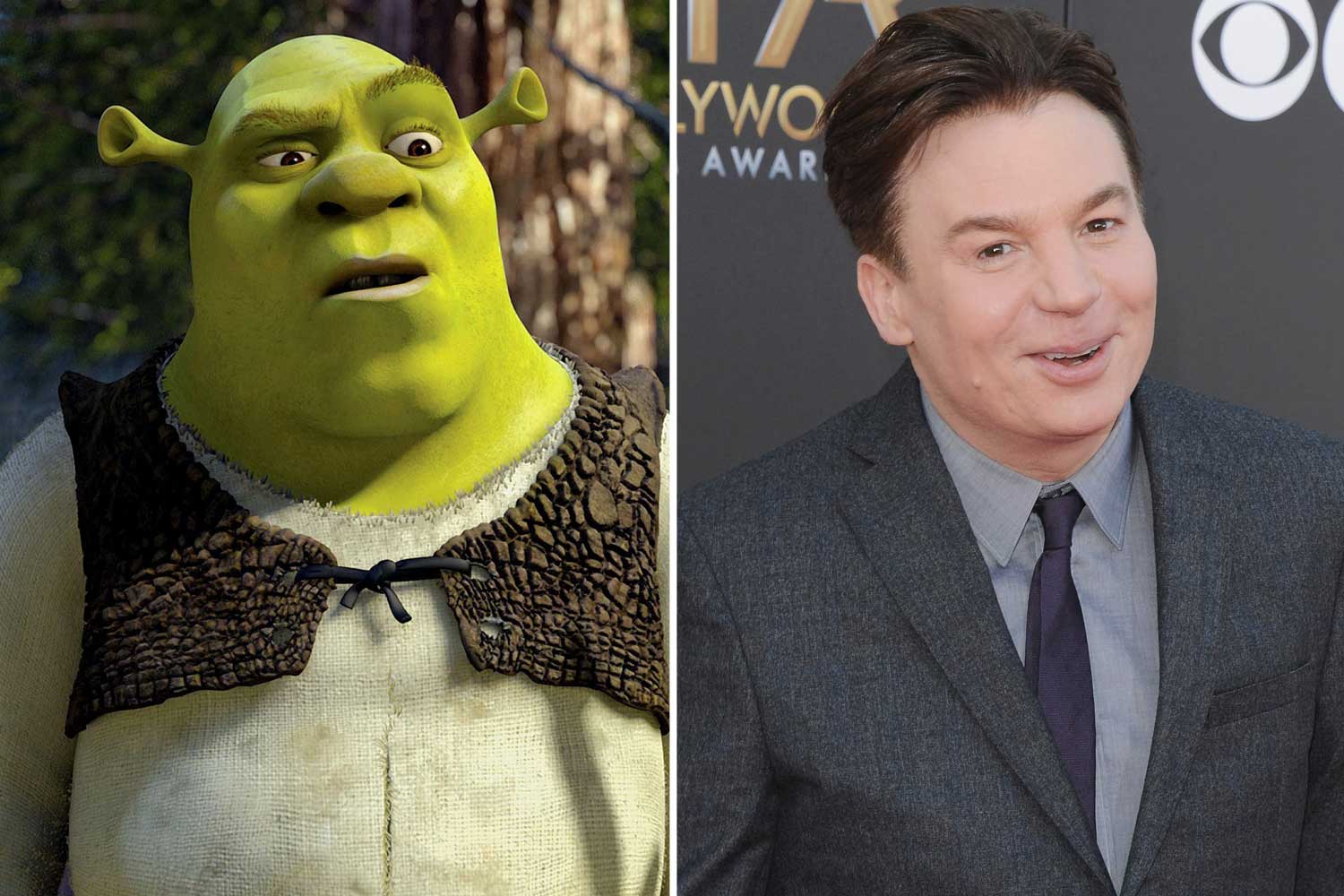 Who does Shrek’s voice?

Leading character Shrek is loved by audiences all over the world.

His life is turned upside down for the better when he meets Princess Fiona who turns out to be an ogre too.

Shrek is voiced by the incredibly talented Mike Myers who is known for being able to do multiple characters at a time.

He is of course famous for the Austin Powers movies, Wayne’s World and Bohemian Rhapsody.

Who does Donkey’s voice? 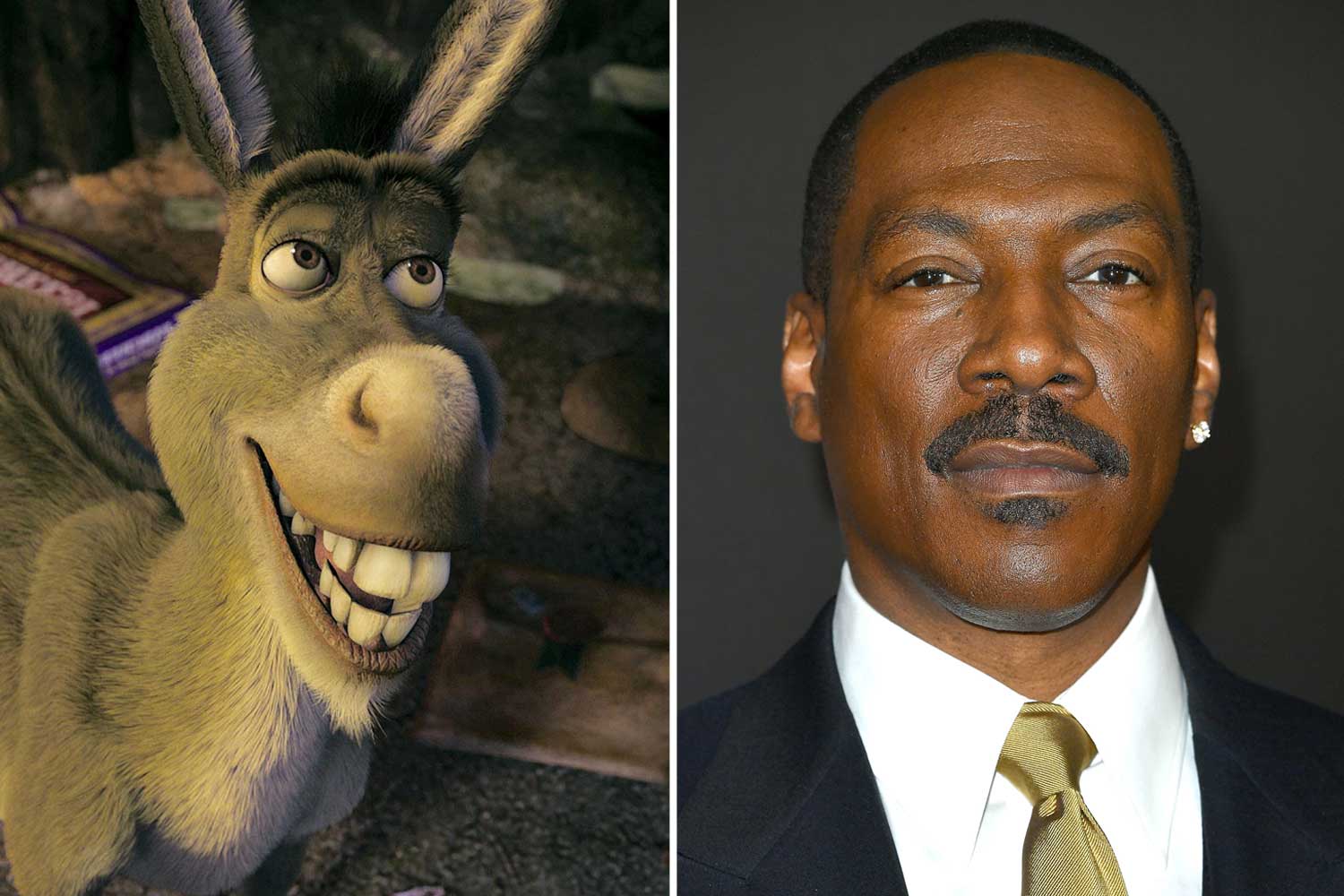 Eddie Murphy is the voice of adorable Donkey

Shrek may find Donkey annoying at times (ok a lot of the time), but the ogre would be nowhere without his trusty companion.

Donkey is hailed as one of the most popular characters of the Shrek franchise.

The American actor is a huge Hollywood star and is known for films like Beverley Hills Cop, Coming To America and Dreamgirls.

Who does Princess Fiona’s voice? 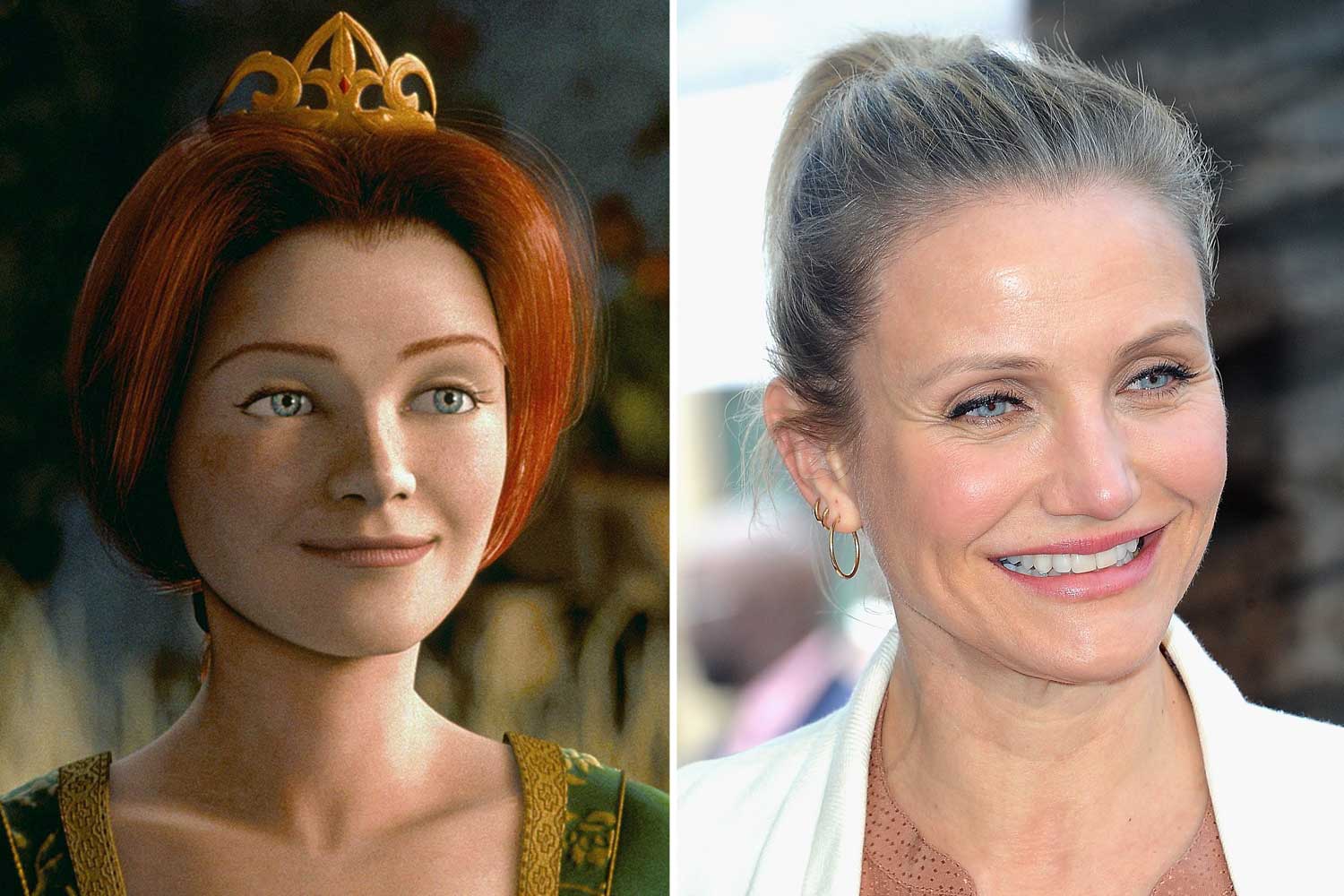 The love of Shrek’s life is of course Princess Fiona, who let’s her inner ogre out so she can be with him.

Cam is well known for films like The Mask, My Best Friend’s Wedding and There’s Something About Mary.

Who does Puss In Boots voice? 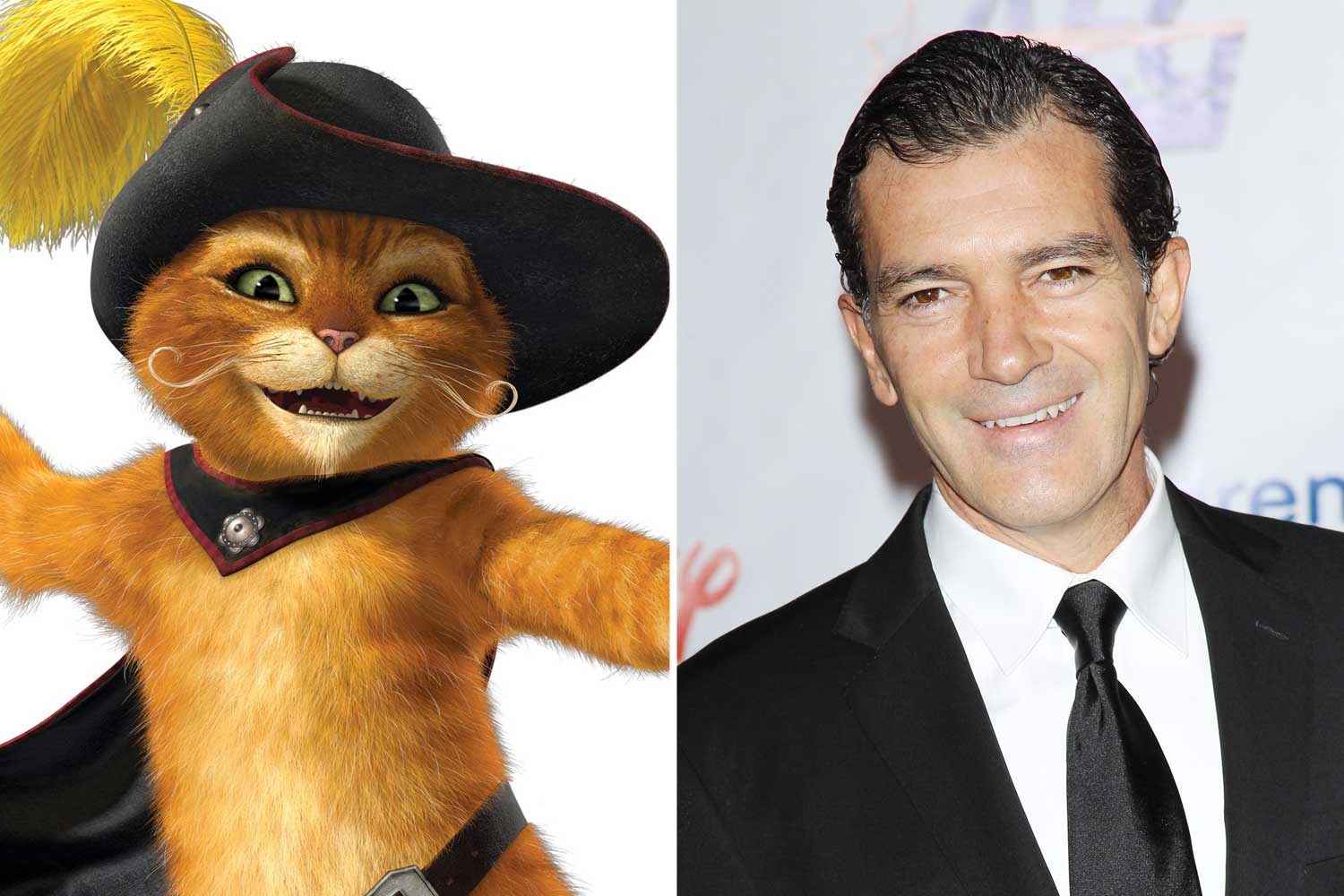 The adorable feisty kitty was so loved by audiences that he even got his own movie.

Puss is voiced by the equally loveable Antonio Banderas.

The Spanish actor is known for films like Philadelphia, Evita and of course the Mask Of Zorro.

Who does Gingerbread Man’s voice?

Most notably, he voices the Gingerbread Man in all of the movies and specials.

He was also one of the co-directors of Shrek 2 alongside Andrew Adamson and Kelly Asbury.

Other works of his include Monsters vs. Aliens, Madagascar 3: Europe’s Most Wanted, Sausage Party, and the animated Addams Family reboot.