VIDEO Game adaptations into films often divide opinion, but the release of Mortal Kombat has caused both gamers and cinema-buffs to sit up and take notice.

Based on the gaming console series of the same name, Mortal Kombat aims to reboot the original film series. The flick will be a directorial debut for Simon McQuoid. 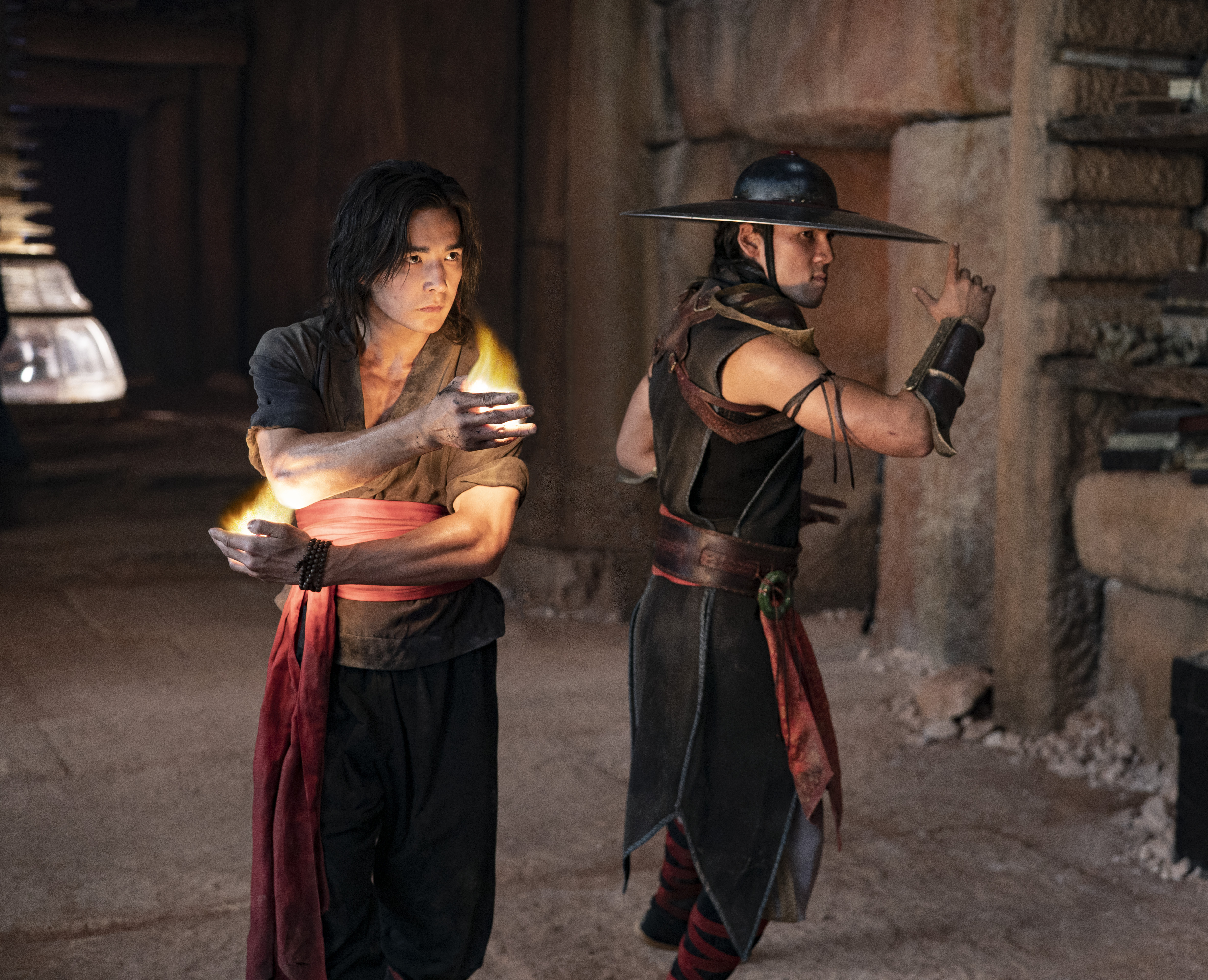 The film will be released in theatres in the U.S.Credit: AP

Where can I watch Mortal Kombat?

Unlike almost every other film released recently, Mortal Kombat is NOT available to watch on Netflix.

Instead, U.S. viewers will be able to to stream the movie exclusively on HBO Max from Friday, April 23rd 2021. It is being released simultaneously in cinemas.

The U.K. audience aren’t quite as lucky on the cinema front, with movie theatres remaining closed for the time being this side of the Atlantic because of the coronavirus pandemic.

Brits will, however, still be able to enjoy Mortal Kombat in all its glory via renting the film as a Home Premiere on streaming services such as Amazon Prime Video or iTunes etc. It will be priced at £15.99.

What is Mortal Kombat about?

This adaptation of Mortal Kombat is set predominantly in the modern day, documenting the adventures of struggling MMA fighter Cole Young (an entirely new character to the Mortal Kombat universe, played by Lewis Tan).

HBO Max recently unveiled the opening seven minutes of the film on YouTube.

The opening scene is not shy of blood, guts and gore – depicting the conflict that emerges between the clans of Hanzo and Bi-Han, who go on to become Scorpion and Sub-Zero, here played by Hiroyuki Sanada and Joe Taslim respectively.

The first seven minutes of the flick show a time period that the film does not stay in, but instead takes viewers back to Feudal Japan to explain how deep-rooted the conflict is. 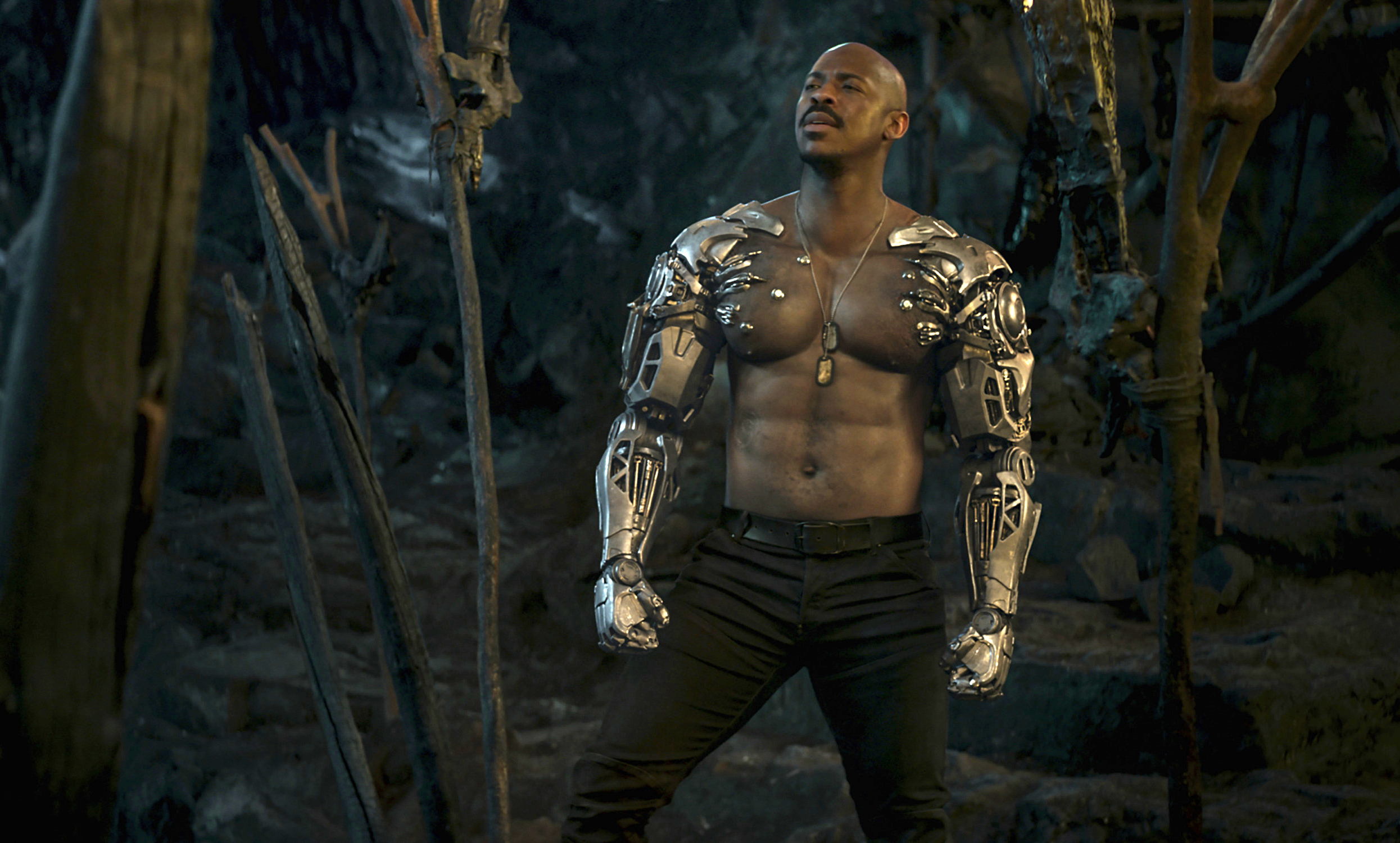 Who stars in Mortal Kombat?

Director Simon Quaid spoke to ScreenRant about the approach he took when creating the film, where he said: “I felt that in a video game… there’s a lot of stuff you can get away with because it’s not real right.

“Not only the level of art, but also just the way someone’s costume might be or the way someone jumps, or the superpowers. But when you bring that into reality, you can get into bad Halloween party real quick.”

He continued: “So, I wanted to make sure it felt incredibly deep and rich and layered and textured and weighty and elemental to counterbalance the potential to tip into that sort of land.”