From the release date to the star studded cast, here is everything you need to know about the new Netflix thriller. 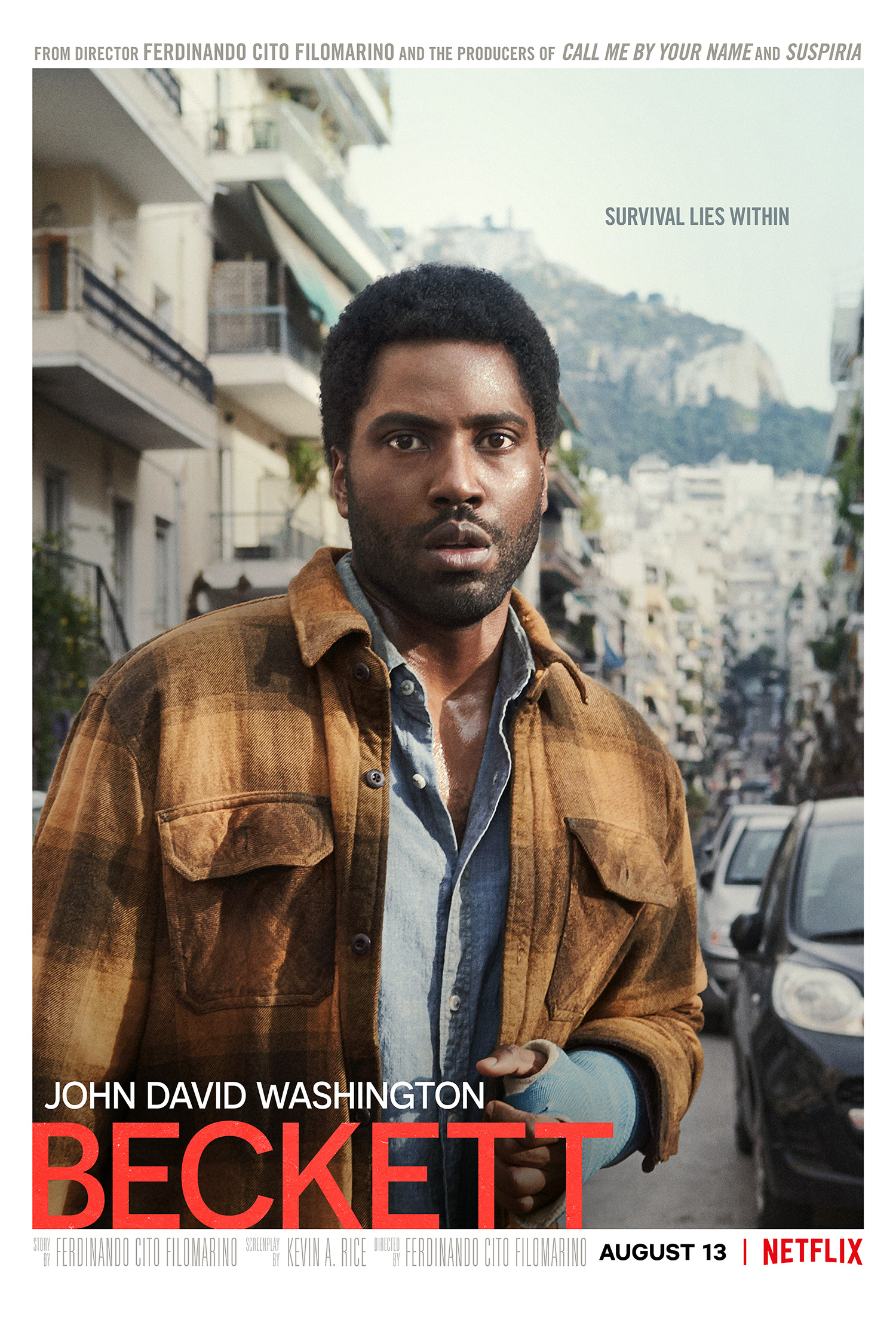 John David Washington stars in film Beckett which is released on Netflix on August 13Credit: Splash

When is John David Washington’s Beckett released on Netflix?

Beckett first premiered at the Locarno Film Festival on August 4, 2021.

The hotly anticipated thriller will arrive on Netflix on Friday, August 13, 2021.

The famously spooky day seems like a perfect backdrop for the tense thriller.

What is John David Washington’s Beckett about?

The film follows the title character Beckett, played by John David Washington, star of the Academy Award winning BlacKkKlansman and Tenet, who is pulled into a political conspiracy after being involved in a car accident in Greece.

Beckett desperately tries to reach the US embassy while being pursued by unknown forces, but becomes more and more embroiled in the conspiracy.

The film opens with Beckett finding himself in a hospital bed, unable to find his girlfriend, before being shot.

Washington plays the titular protagonist in the new Netflix thriller.

The actor started out with a small part in Malcolm X in 1992. 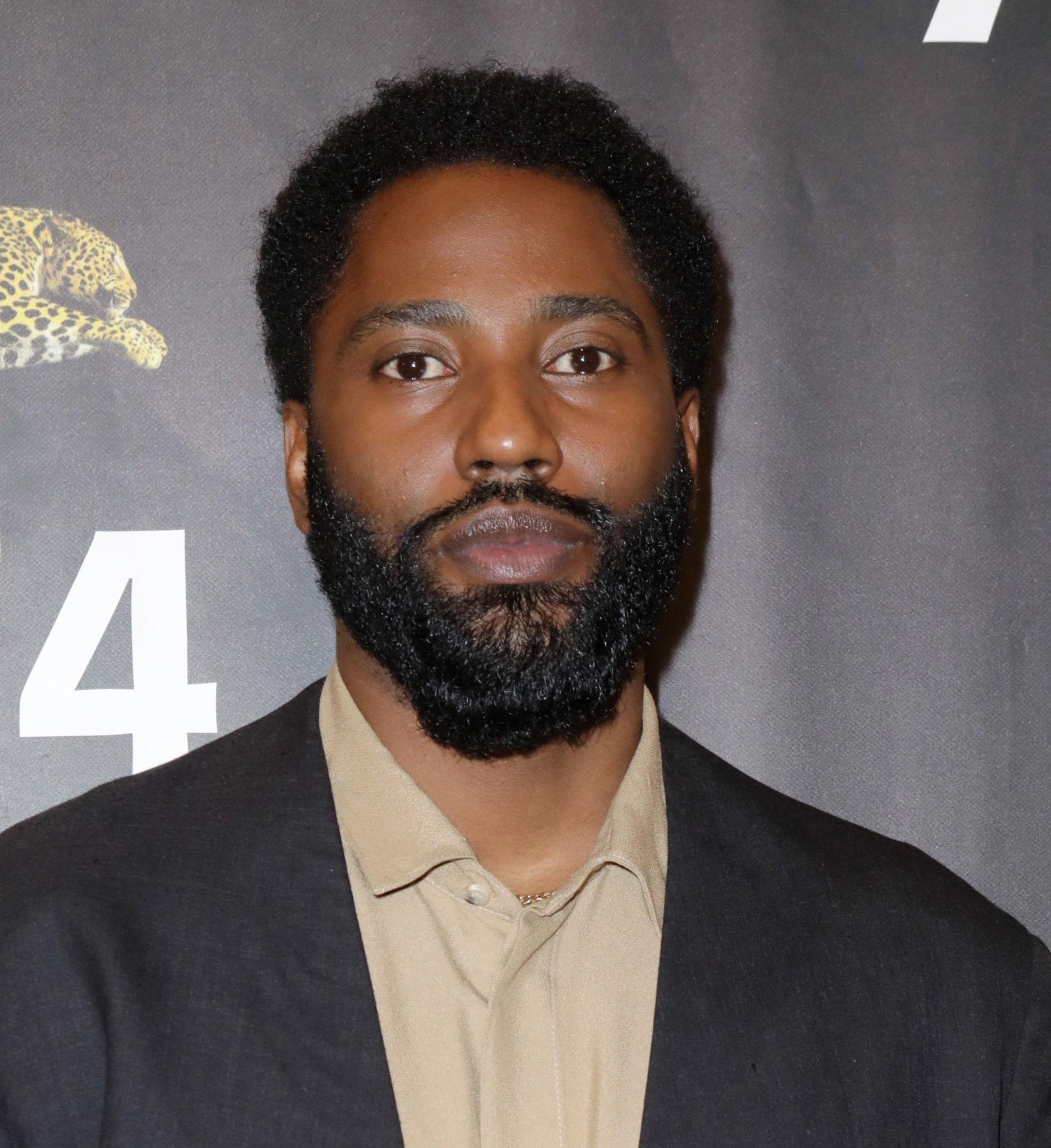 John David Washington, who has also starred in BlacKkKlansman and Tenet, plays the titular character Beckett in the Netflix thrillerCredit: Getty

What else do we know about Beckett?

The film is directed by Italian filmmaker Ferdinandon Cito Filomarino.

Luca Guadagnino, who directed the cult classic Call Me By Your Name, works as an executive producer on the film.

Beckett features a star studded cast along with Washington.

Other cast members include: