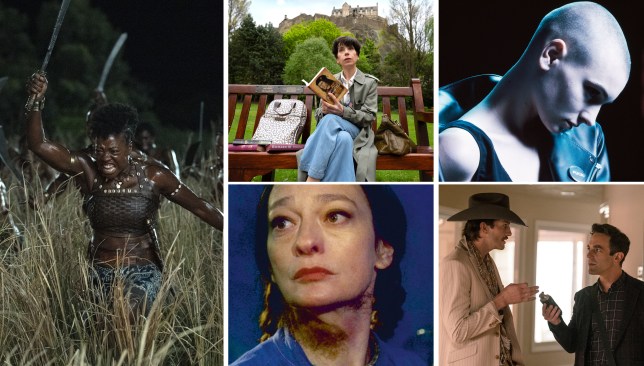 Still got your heating off? Lucky it’s staying pretty mild out there.

Where it’s even warmer is in the cinema, where the latest hot releases include a truly pioneering movie alongside a downright strange one, but it seems no less compelling.

Historic epics are the traditional preserve of white men but now Black women are getting their turn in The Woman King, with a mere smattering of men in the cast.

There’s more historical leanings in Sally Hawkins’ latest offering, Sinéad O’Connor’s story is told on the big screen, Ashton Kutcher stars in a dark comedy about a podcaster’s crime scoop, while a trippy French sci-fi movie will satisfy those who prefer their viewing filed under ‘odd’.

Read on and plan some popcorn time! 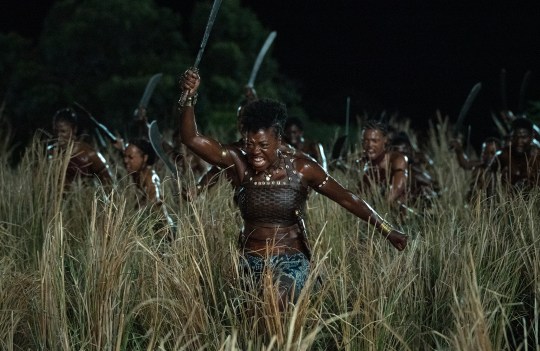 Braveheart, Gladiator and the rest of Hollywood’s historic epics have always been about white men. Now, at long last, Black women are getting their turn.

John Boyega plays King Ghezo, ruler of the West African nation of Dahomey in 1823. But almost all of the other characters are women.

Viola Davis stars as General Nanisca, leader of Dahomey’s butt-kicking, sword-twirling all-female army. (The film never explains why men don’t have the job.) Lashana Lynch from No Time To Die is her cheerful lieutenant and Thuso Mbedu a rebellious new recruit.

It’s rousing stuff, with plenty of acrobatic martial arts and thundering speeches, but Dana Stevens’ screenplay crams in too many plots for comfort.

Between the flashbacks, training sequences, politics, slave traders and lectures on palm oil production, The Woman King has no room for the central mission that might have got us cheering. It doesn’t have much room for Nanisca, either – she ends up as a supporting character. 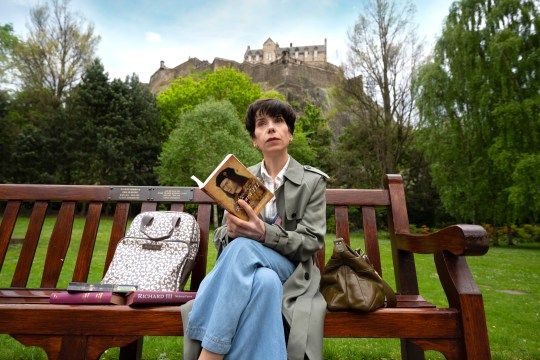 This quintessentially British comedy-drama fictionalises the remarkable story of how the remains of Richard III were discovered under a Leicester social services car park in 2012.

Sally Hawkins gives it her all as Philippa Langley, a middle-aged mum suffering from ME, who develops an unlikely kinship with the ghost of Richard III (Harry Lloyd).

Following a hunch (ho ho), Philippa embarks on an obsessive quest to find the tomb of the lost king and revise his justified reputation as a child-killing usurper.

Given this film reunites the creative dream team behind Philomena – director Stephen Frears (The Queen) and writers Jeff Pope and Steve Coogan (who co-stars as Philippa’s estranged husband) – you’re expecting something extra special.

Instead, you’re agreeably diverted by a well-acted, perfectly pleasant, low-jeopardy yet quietly inspiring underdog story whose truth is rather more compelling than this fiction. 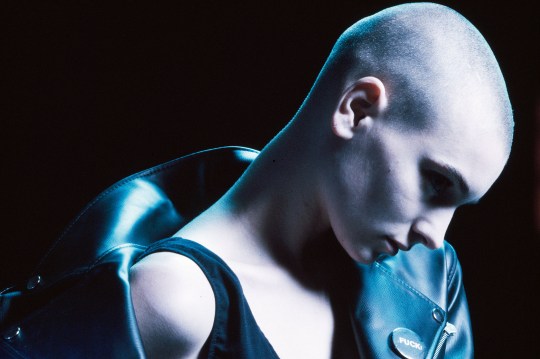 A moving documentary portrait of Sinéad O’Connor, focusing on the iconoclastic Irish singer-songwriter’s meteoric rise to global fame during the late 1980s and early 1990s.

Guaranteed to get her hit song Nothing Compares 2 U stuck in your head for the rest of the day. You’re welcome. 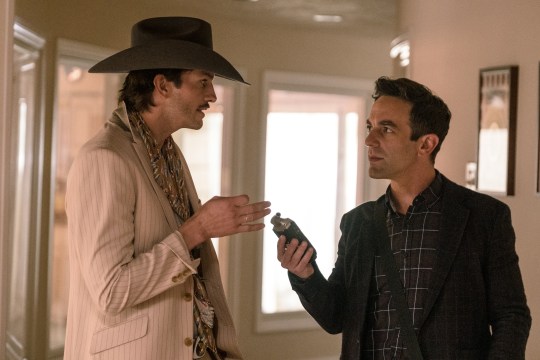 It stars himself as a New York podcaster who stumbles across a potential true-crime scoop when his booty call turns up dead in a Texan oilfield.

After Blue is a rather far out, trippy French sci-fi movie (Picture: Alamy)

A ‘gender-fluid acid western – in space!’ is the sell for this trippy French sci-fi.

On the planet After Blue, a woman and daughter hunt a killer called Katerina Buszowska (ie Kate Bush). Far out barely begins to cover it.

18. Out Friday in cinemas and on digital November 7.