Werner Herzog has shared 5 documentaries he thinks everybody ought to watch.

The German director – who’s selling his new documentary Fireball: Visitors From Darker Worlds’, about how meteors have formed human tradition – listed his favorite works together with certainly one of his personal.

Talking to The Guardian Herzog revealed that, regardless of his occupation, he watches only a handful of movies every year, including that “the problem with most documentaries” is that they “haven’t divorced [the medium] from journalism”.

Regardless, he really useful 5 key documentaries, beginning with Joshua Oppenheimer’s The Act Of Killing (2012) in regards to the 1965–66 genocide in Indonesia. 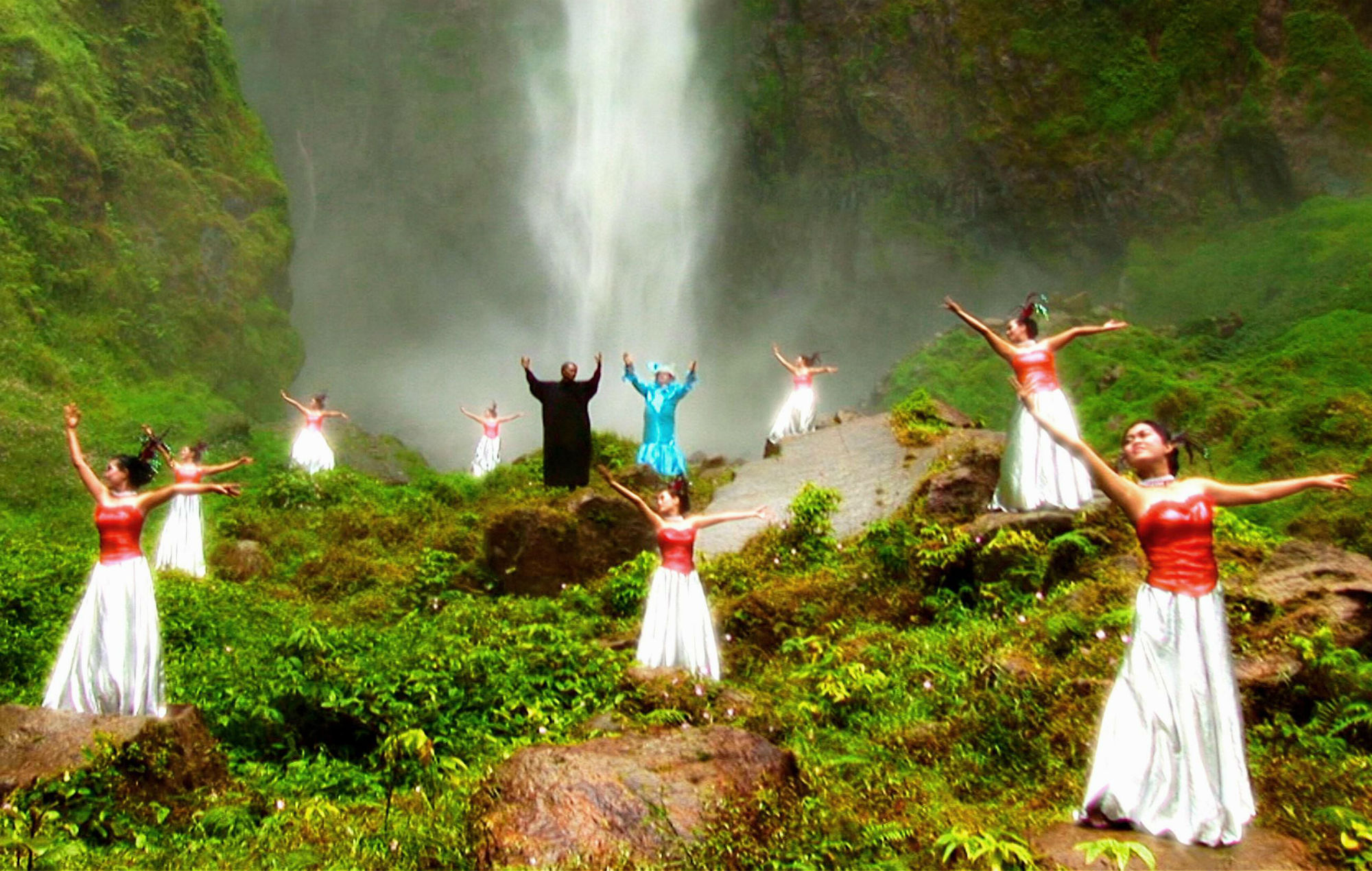 He then moved on to “arguably the very best documentary ever made”: Jean Rouch’s The Mad Masters (1955). “It’s about employees in Ghana: on weekends, they’d exit into the mountains and so they drugged themselves by chewing some form of lianas and do very, very unusual rituals in regards to the arrival of the Queen’s excessive commissioner.”

Additionally on Herzog’s record was Marcel Ophüls’ The Sorrow And The Pity (1969) and Errol Morris’ Vernon, Florida (1981). He rounded off his picks with certainly one of his personal: Grizzly Man (2005). “It has an depth, and the character [of its main subject, bear enthusiast Timothy Treadwell] could be very, very fascinating,” he stated.

NME reviewed Fireball earlier this month, writing that the documentary is “a lesson in intergalactic randomness from Germany’s oddball movie professor”.

The four-star overview continued: “Fireball is rough-hewn, scrappily edited, too private, saggy, dishevelled and filled with oddness – however it’s additionally splendidly sincere and actual. If you would like a straight-up documentary about meteorites go and watch Brian Cox on the BBC. If you wish to hear Herzog describing the Mexican city close to the well-known Chicxulub crater as ‘a spot so godforsaken you need to cry’, watch Fireball.”