An aspiring actor has gone viral thanks to his online impersonation of Robin Williams.

Jamie Costa uploaded the five-minute video, which shows him in costume as Williams’ famed TV character Mork of Mork & Mindy, on Monday (October 11). It has since garnered over one million views.

The clip shows the actor in his dressing room ahead of shooting in 1982, where the news is broken to him that fellow comedian and friend John Belushi had died the night before.

Belushi died in March 1982 of a drug overdose at the Chateau Marmont in Los Angeles aged 33. Williams had been with the comedian hours before his death.

Watch Costa’s video in full below:

Fans of Costa’s impersonation are now calling for a feature-length biopic off the back of the clip.

“BLOWN AWAY by #JamieCosta in this ‘test’ footage. WE NEED A BIOPIC STAT!” tweeted a fan.

“This isn’t acting, this is reincarnation. I would love to write a witty headline here, but Jamie Costa becoming Robin Williams has me shook up,” commented another.

This isn’t acting, this is reincarnation. I would love to write a witty headline here, but Jamie Costa becoming Robin Williams has me shook up https://t.co/43nk3x3l9i

Williams died by suicide in 2014, following a misdiagnosis of Parkinson’s disease.

In August, Zak and Zelda Williams took to social media to pay tribute to their late father on the seventh anniversary of his death.

“Dad, seven years ago today you passed on,” he wrote. “The joy and inspiration you brought to the world carries on in your legacy and in your family, friends, and fans you so loved.

You lived to bring laughter and to help others. I will be celebrating your memory today. Love you forever.” 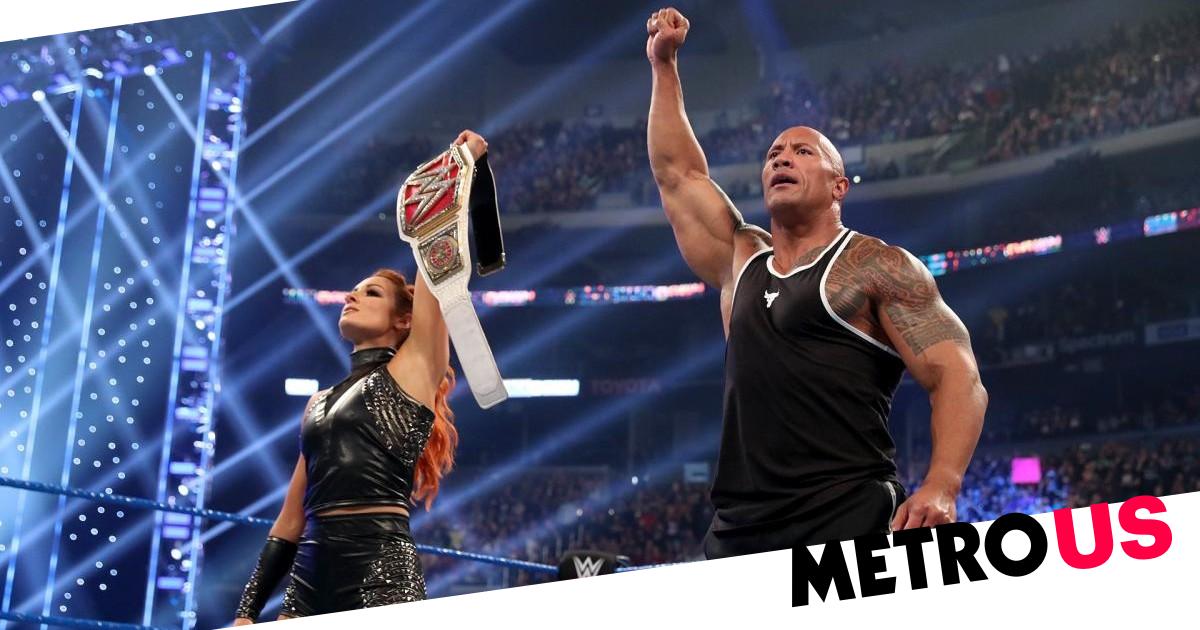 WWE: Becky Lynch asked The Rock for permission to use his iconic move 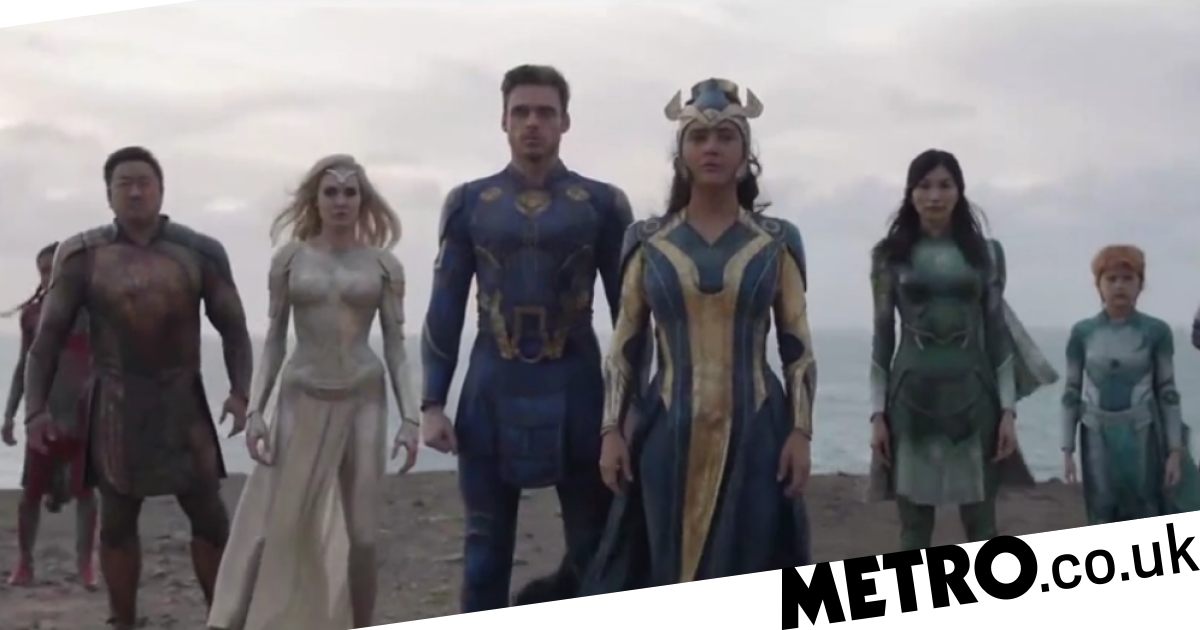 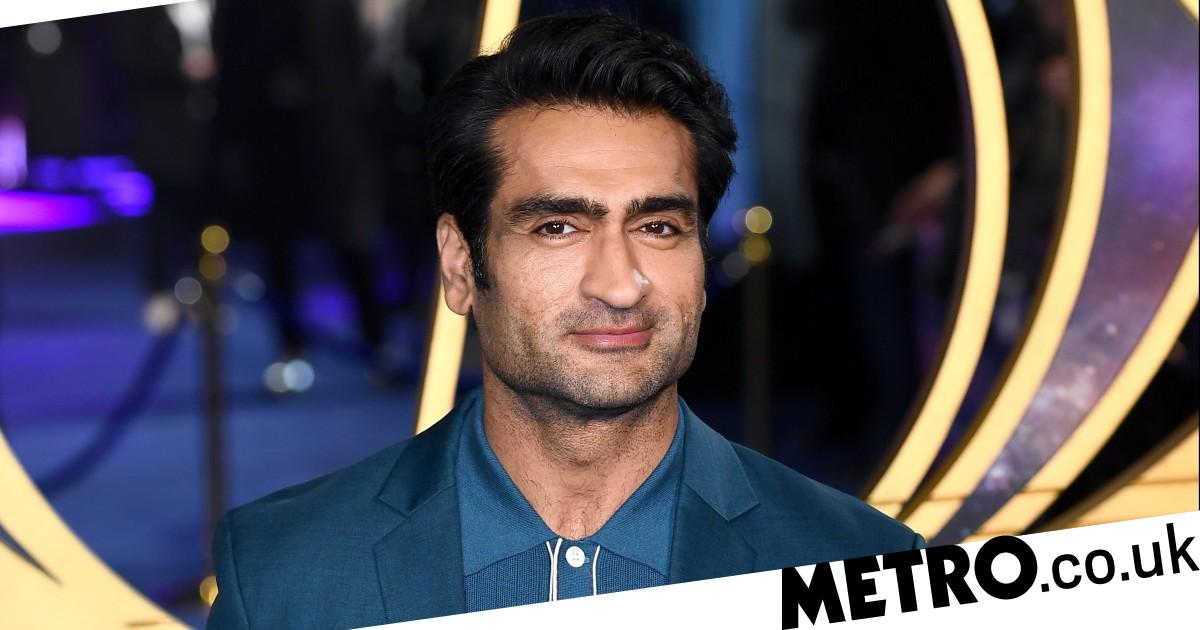 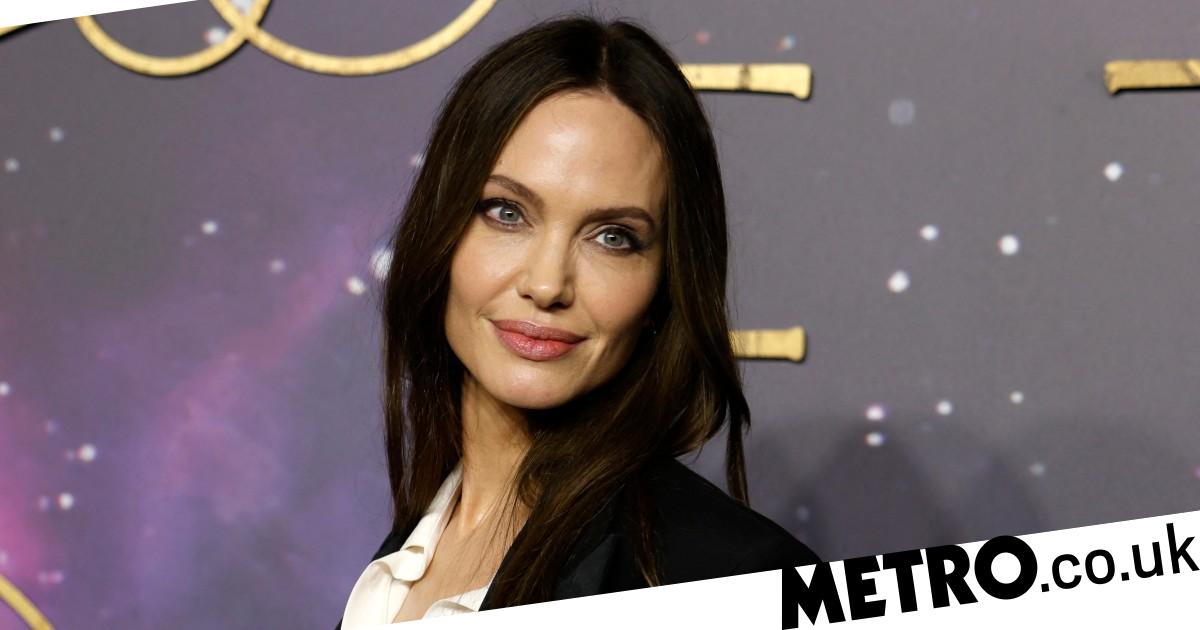 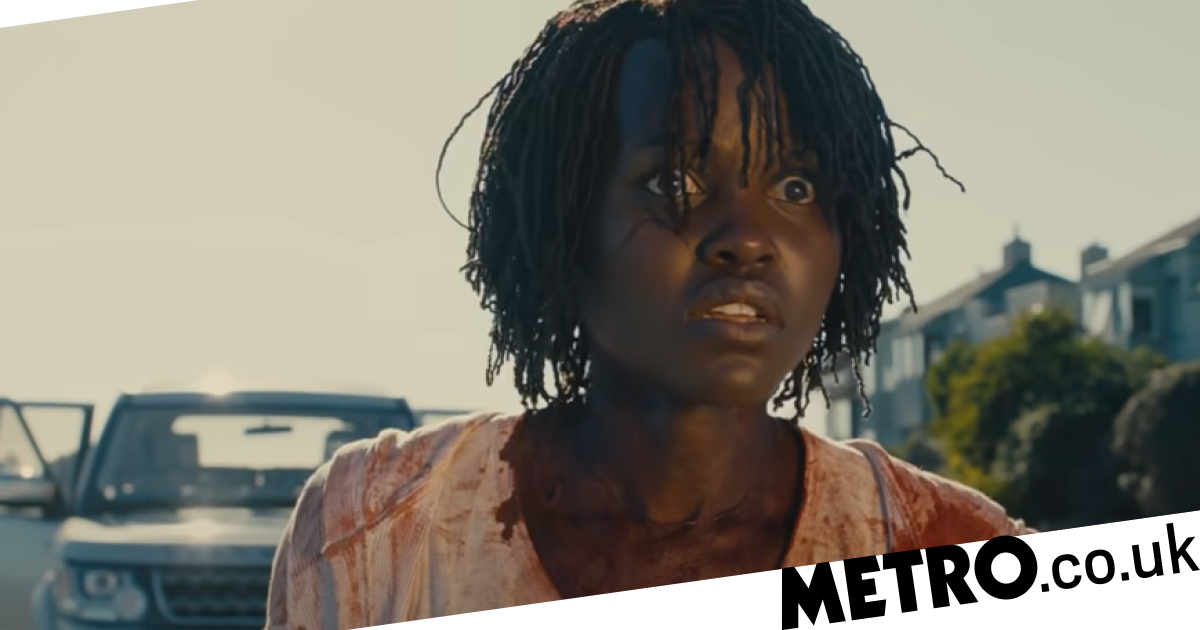 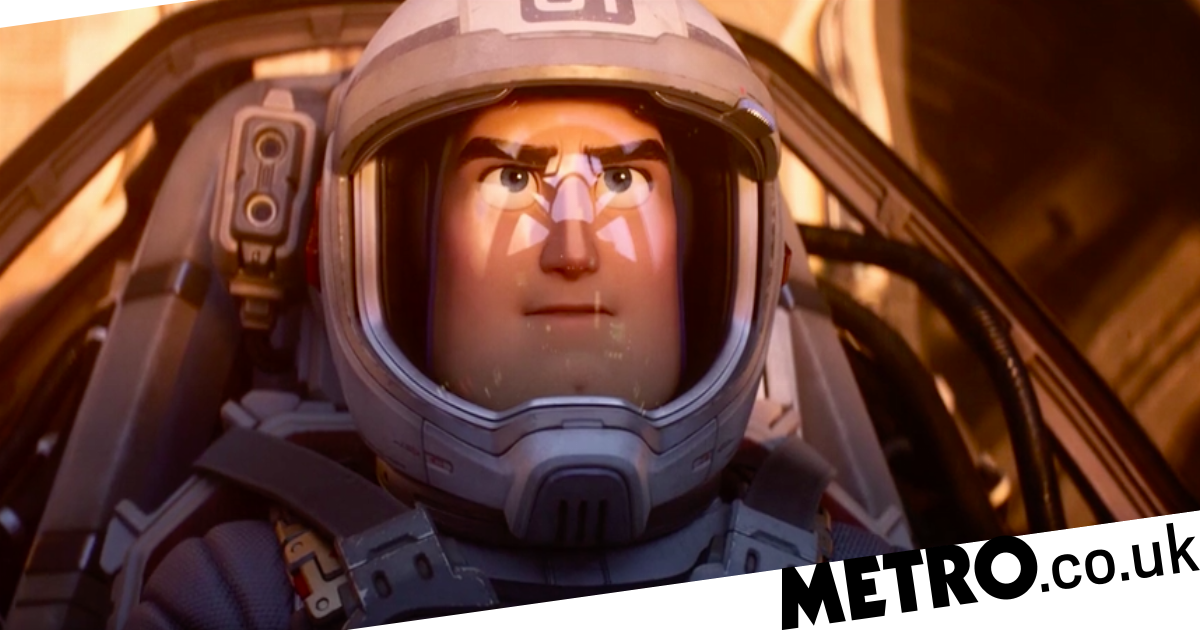 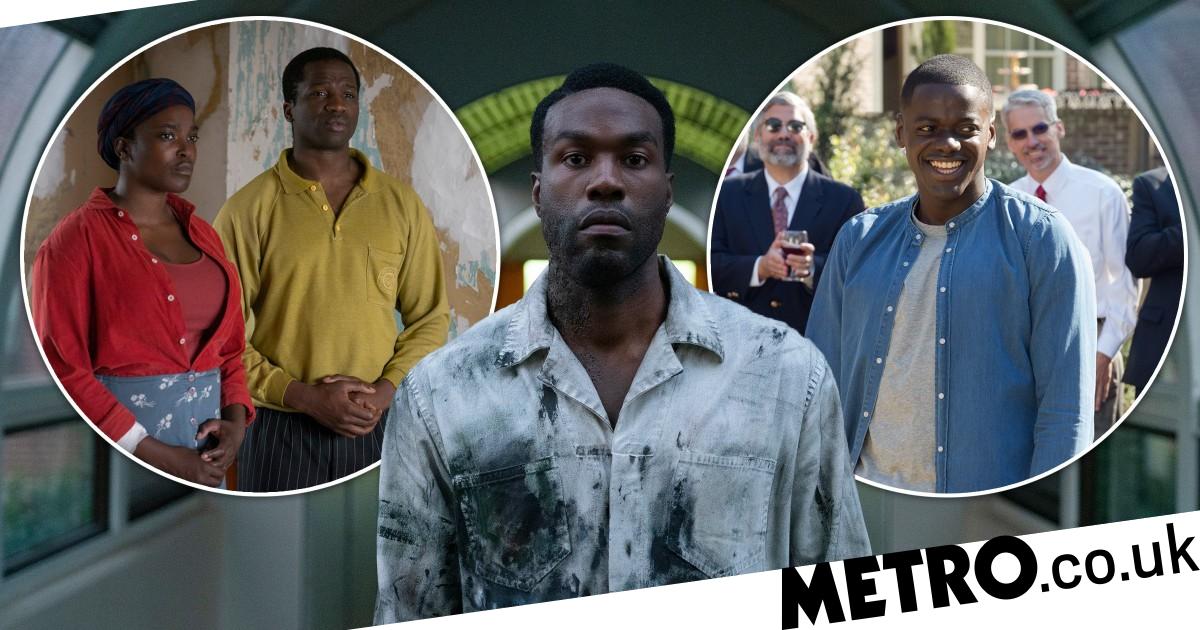 Halloween 2021: Horror movies from Black directors you must watch