The first trailer for Roadrunner: A Film About Anthony Bourdain has just been released – check it out below.

Oscar-winning filmmaker Morgan Neville is at the helm of the feature-length documentary about the beloved late chef, whose set to tell his life story “in his own voice and in the way he indelibly impacted the world around him”.

Roadrunner will include archival footage and home videos from Bourdain, as well as feature new interviews with his friends and collaborators.

Guest speakers include restaurateurs David Chang and Eric Ripert as well as The Kills‘ Alison Mosshart and Josh Homme of Queens Of The Stone Age.

Watch the full trailer for Roadrunner:

Morgan Neville previously directed Won’t You Be My Neighbor? a documentary about children’s entertainer Fred Rogers. The film became the highest-grossing biographical documentary of all time.

Bourdain took his own life at the age of 61 on June 8, 2018. He was in Strasbourg, France at the time filming for the Netflix series Parts Unknown.

All 12 seasons of Bourdain’s acclaimed food and travel series are available to watch on Netflix. 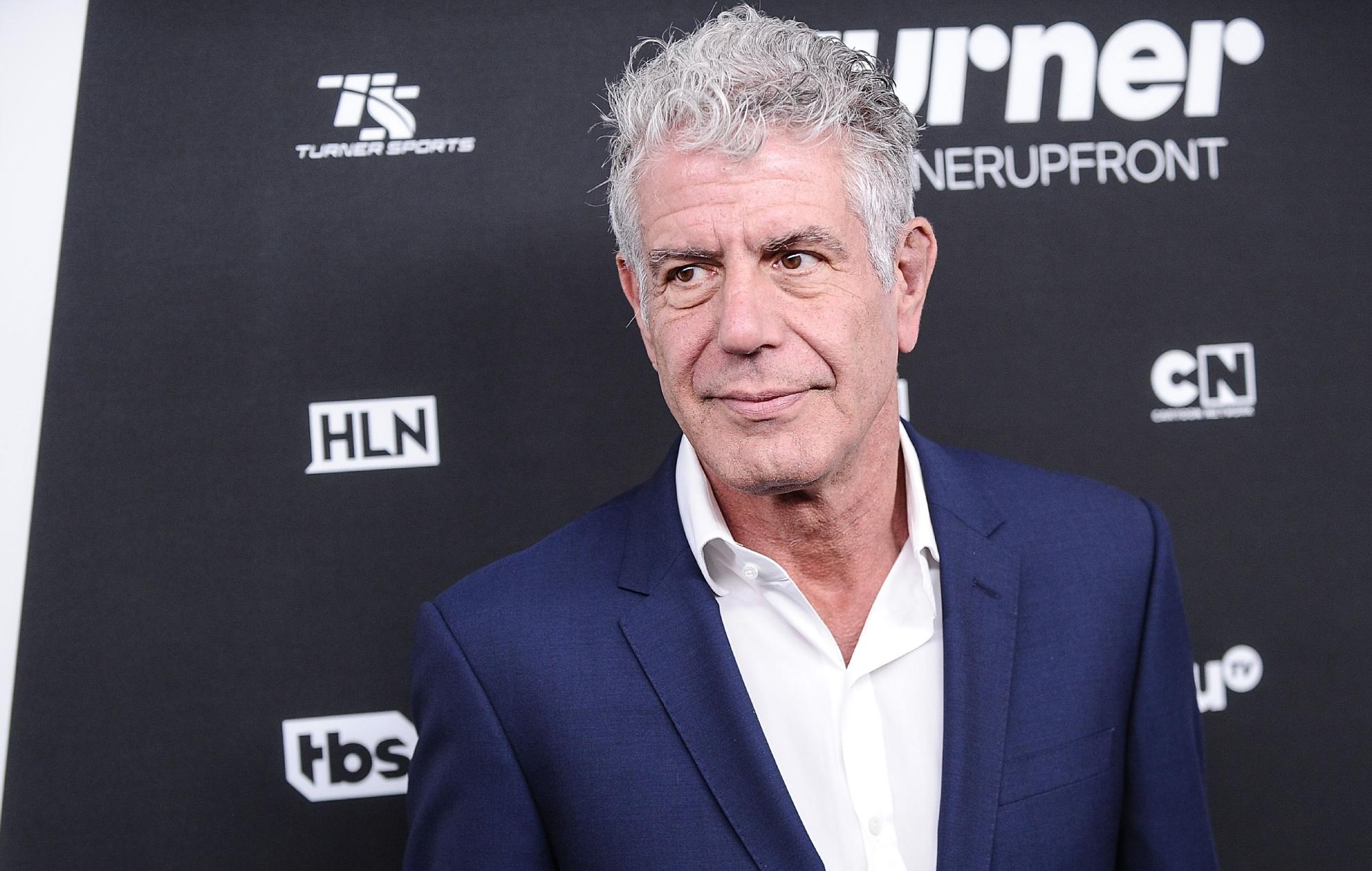 Gone Bamboo follows hedonistic assassin Henry Denard who fails to cap a career-best hit, enlisting the help of his skilled wife Helen to finish the job and keep the peace on the island.

In the book’s introduction, Bourdain wrote: “I wanted to write a sociopath beach book. I wanted a hero and heroine as lazy, mercenary, lustful and free of redeeming qualities as I sometimes see myself.”

Roadrunner: A Film About Anthony Bourdain is released in US cinemas on July 16. A UK release date is yet to be confirmed.