The Green Book actor, who has been promoting his directorial debut Falling, said in a new interview that he hopes to shoot the new works this summer – and that it will be a return to Cronenberg’s past as a horror filmmaker.

Asked by GQ to reflect on working with Cronenberg again in Falling (Cronenberg plays a proctologist, and the filmmaker directed Mortensen in A History Of Violence and Eastern Promises), the actor went on to reveal that the pair “have something in mind” for a project.

“It’s something he wrote a long time ago, and he never got it made,” Mortensen said. “Now he’s refined it, and he wants to shoot it. Hopefully, it’ll be this summer we’ll be filming. I would say, without giving the story away, he’s going maybe a little bit back to his origins.”

Cronenberg is best known for pioneering the body-horror sub-genre in the 1980s with films including Scanners (1981) and Videodrome (1983). However, he has moved away from horror since helming films including A History Of Violence (2005) and Eastern Promises (2007).

Mortensen added to GQ about the upcoming work: “It’s almost like a strange film noir story. It’s disturbing and it’s good, I think. But since his origins, he’s obviously developed in terms of technique and self-assurance as a director.” 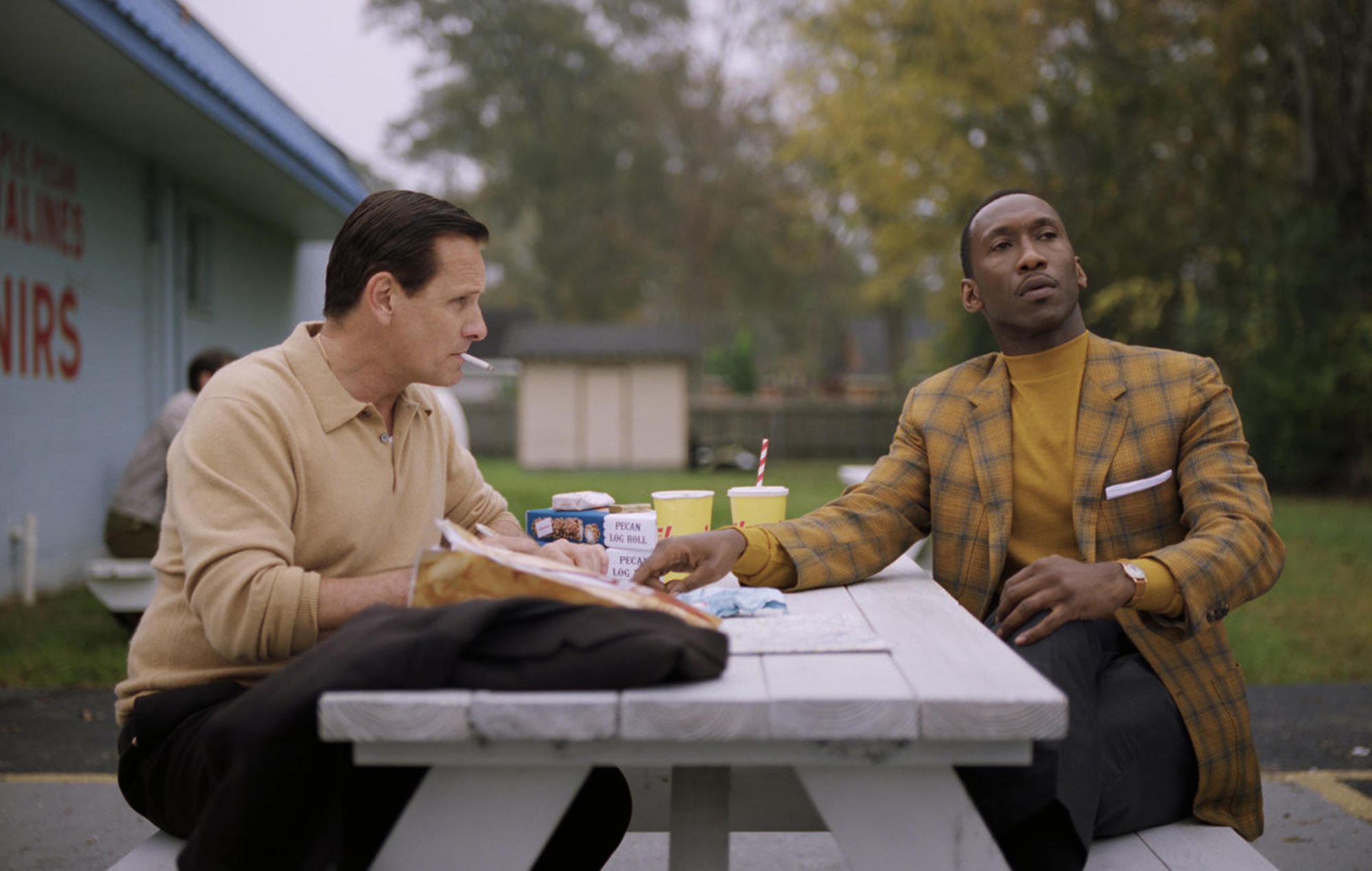 In other news, Mortensen revealed recently that his Lord Of The Rings horses have died.

The actor, who played Aragorn in Peter Jackson’s trilogy, told NME that he bought the horse his character rides in the film as well as two others.

“There were actually three horses that I bought, they were up for sale once the movies were done,” he explained. “There were the two I’d ridden – a chestnut and then the big bay that Aragorn rides – but I also bought the white horse that Arwen rides in The Fellowship Of The Ring when she’s being chased through the forest by the Black Riders.”

He added: “The person who did that spectacular bit of riding was a stuntwoman who I ended up becoming friends with. I knew how much she liked that horse, so I bought it for her. That one is still around, but the other two have passed away. They were of a certain age already when we shooting and that’s 20 years ago now.”

Child, 11, attacked in school bathroom ‘for being non-binary’

Lockdown in Scotland extended until at least end of February