A former cast member of Hamilton has alleged that they were fired from the musical after requesting a gender-neutral dressing room.

Suni Reid, who is Black and non-binary, said that they were “cast out of Hamilton when the Company’s management refused to renew their contract shortly after they requested that the performers have a gender-neutral dressing room in addition to the ones for men and women.”

Reid’s attorneys said in a statement to EW said:”Publicly, Hamilton is a beacon of diversity and appears committed to causes seeking social justice and harmony.

“Behind the curtain, however, the company’s management will force out a Black, transgender cast member simply because they stood up for themselves and advocated for a more equitable workplace, and therefore called that public image into question.”

They went on to say that they hope that Reid’s actions will be a “wake-up call for the theatre industry about the systemic inequities that persist even at its greatest heights.” 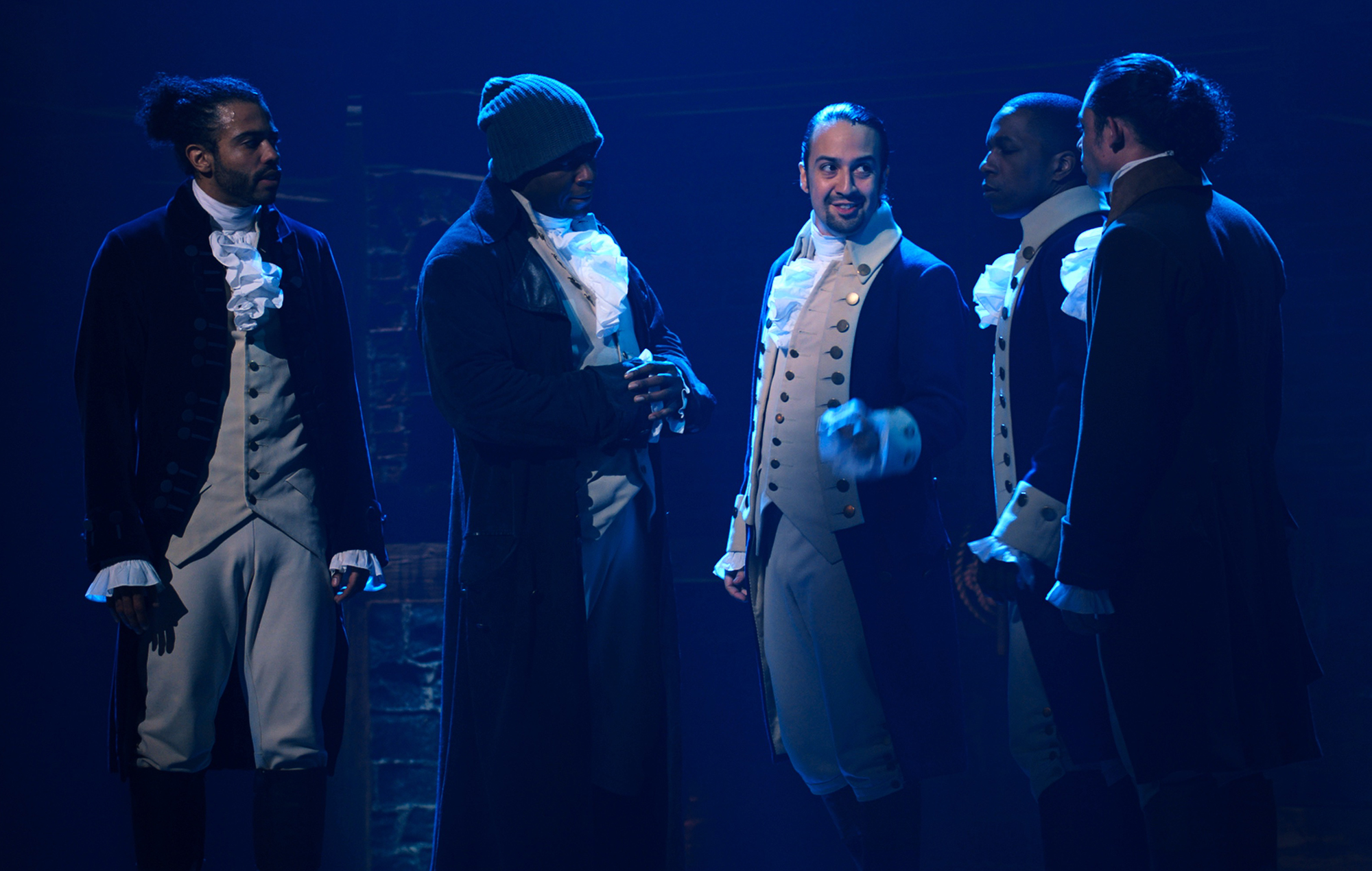 As reports stated, a partitioned section of the dressing room was offered to Reid, who had been a cast member on the musical for over three years.

The solution did not meet with the Los Angeles transgender regulations according to Reid, who believes that their subsequent complaint was the only reason that they believe that they were let go from the production.

A spokesperson for Hamilton told EW in a statement: “We offered them a contract to return to Hamilton with terms responsive to their requests. We deny the allegations in the charge. We have not discriminated or retaliated against Suni.

“Since the shutdown, our organisation has taken care of our community. We have treated Suni with the same respect and consideration as all the company members of Hamilton. Specifically, we have given Suni direct financial support, paid for their health insurance, and paid for their housing. We wish Suni well in their future endeavours.”

Thailand: Man’s penis gets stuck in tube after enlargement injections 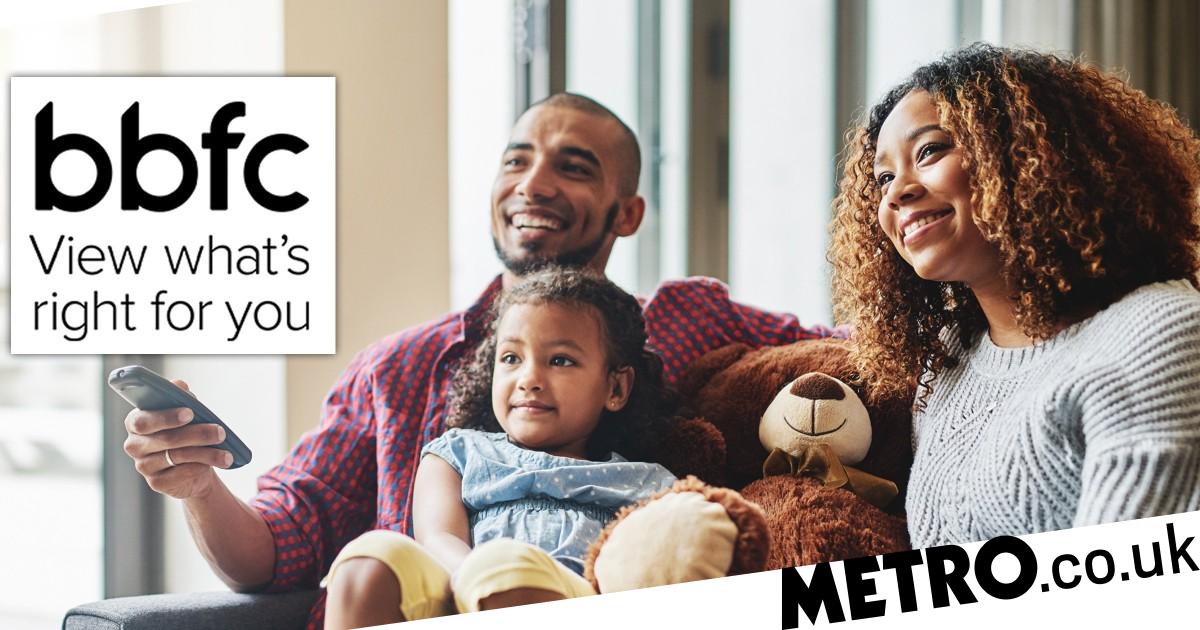