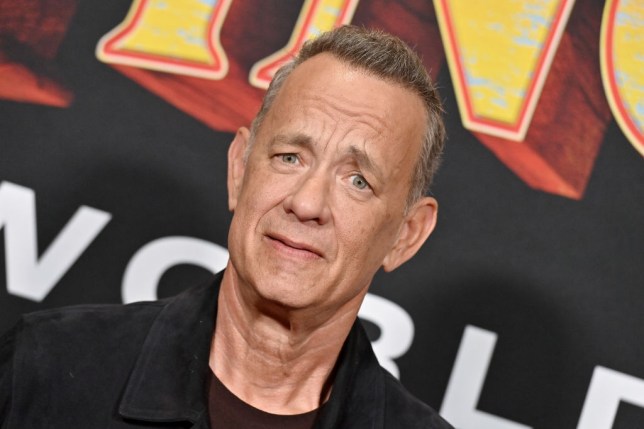 The star has picked up six Oscar nominations (and two wins) in his career, which includes fan favourite films (Picture: Axelle/Bauer-Griffin/FilmMagic)

Tom Hanks keeps dropping these truth bombs on us about his career, and this latest one is a pretty brutal assessment of his filmography.

The beloved Hollywood star of 40 years standing, with two Oscar wins and a further four nominations to his name, has revealed that he only thinks a handful of his movies have been any good.

Need we remind you this is the man who has starred in the likes of Splash, Big, Sleepless in Seattle and Apollo 13.

He’s won plaudits for his performances in Philadelphia and Forrest Gump and become a childhood favourite through his voice work as cowboy Woody in Disney and Pixar’s Toy Story franchise.

And let’s not forget the heavier emotional stuff like Saving Private Ryan, The Green Mile or him yelling ‘Wilsonnnnnn!’ in Castaway.

However, some of these clearly don’t cut the mustard with the 66-year-old. 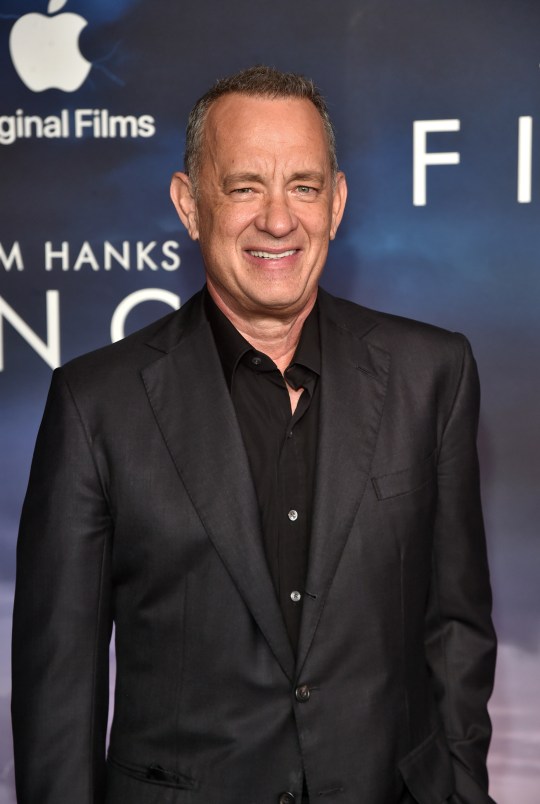 Hanks made the admission while promoting his upcoming debut novel (Picture: Getty) 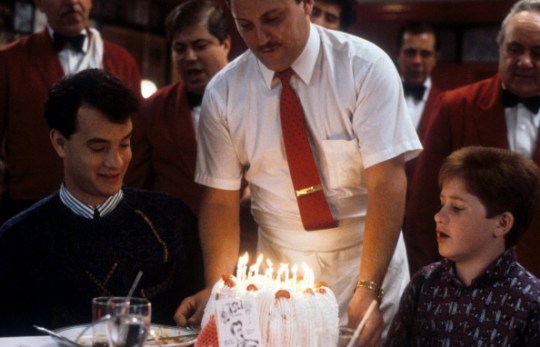 While promoting his debut novel, The Making of Another Major Motion Picture Masterpiece, which hits shelves on May 9, 2023, the actor told People Magazine: ‘No one knows how a movie is made – though everyone thinks they do.

‘I’ve made a ton of movies (and four of them are pretty good, I think) and I’m still amazed at how films come together. From a flicker of an idea to the flickering image onscreen, the whole process is a miracle.’

Hanks has starred in his fair share of poorly received movies too, including The Bonfire of the Vanities, 2017’s The Circle with Emma Watson, The Ladykillers remake by the Coen brothers and his turn as Robert Langdon in the Da Vinci Code trilogy (although they did alright at the box office). 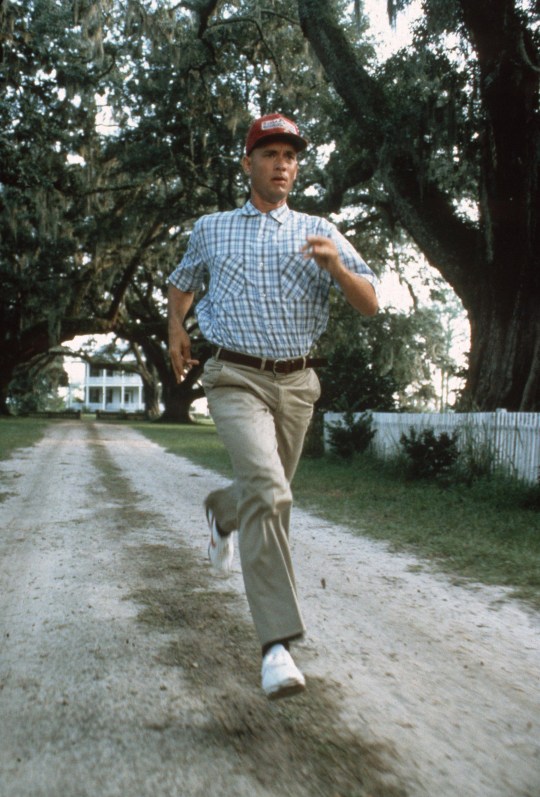 Forrest Gump is another popular film in his canon (Picture: Paramount/Kobal/Rex/Shutterstock)

This year’s Pinocchio and Elvis were a mixed bag of results for him too.

Four good ones out of around 80 though is perhaps overly-modest – and overly harsh on his output.

The Bridge of Spies star has been candid in recent months about his past performances and films, revealing he would not take his Oscar-winning role as gay lawyer Andrew Beckett if he was offered it now, as he feels the world is ‘beyond that now’ and ‘wouldn’t accept the inauthenticity of a straight guy playing a gay guy’.

He previously told The New York Times: ‘Let’s address ‘could a straight man do what I did in Philadelphia now?’ No, and rightly so.

‘The whole point of Philadelphia was don’t be afraid. One of the reasons people weren’t afraid on that movie is that I was playing a gay man.’

He added: ‘It’s not a crime, it’s not boohoo, that someone would say we are going to demand more of a movie in the modern realm of authenticity.’ 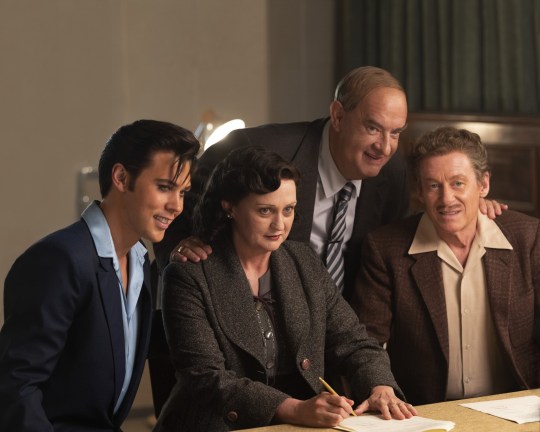 Elvis, in which he played the legendary singer’s dubious manager Colonel Tom Parker, was less of a success for Hanks (Picture: Warner Bros)

Speaking on Forrest Gump, which received 13 Oscar nominations, he also admitted he hadn’t been sure people would care about the now-iconic scenes of Forrest sitting on a bench, which were used to link the film together, saying it was ‘shooting fodder’ and asking director Robert Zemeckis: ‘Is anyone going to care about this nut sitting on a [bench]?’

There was also brief talk of a sequel to the 1994 movie, which the star said ‘lasted all of 40 minutes’ as he’s always avoided signing a contract that has any contractual obligations to do a sequel.