The pint-sized movie star has been in England shooting his latest movie in the famous franchise since last September.

The new film has been blighted by problems but after a series of mishaps, filming is finally done.

Tom, 59, was seen landing in a helicopter as he finished shooting the highly publicised film.

Over the last year he has been seen performing death-defying stunts by himself, after refusing to use a stuntman.

Filming has taken longer this year due to the coronavirus pandemic. 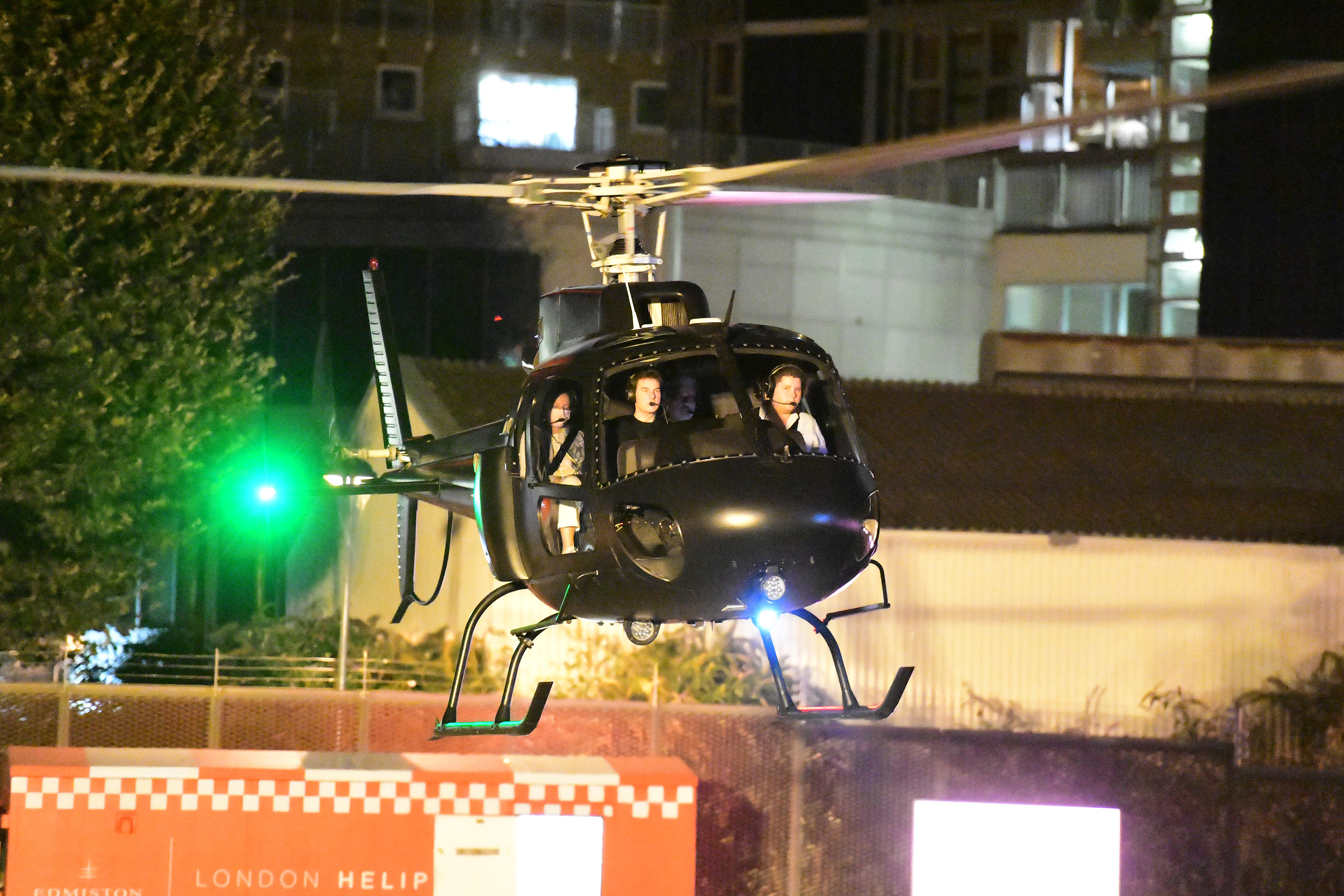 Tom has been shooting the movie in England for 12 monthsCredit: Splash

In December last year Tom was secretly recorded telling staff they are “f*****g gone” if they break strict Covid-19 rules and delay filming either further.

The movie – which is expected out in cinemas next May – also hit ANOTHER roadblock in June when Tom was told to self-isolate for two weeks after 14 crew got Covid.

The Hollywood star spent a day filming with dancers who later tested positive.

The UK shoot was then halted and the entire 60-strong crew is in isolation here following mass testing.

A source told The Sun at the time: “Tom is absolutely fuming about what’s happened, especially given his rant to his staff last year. 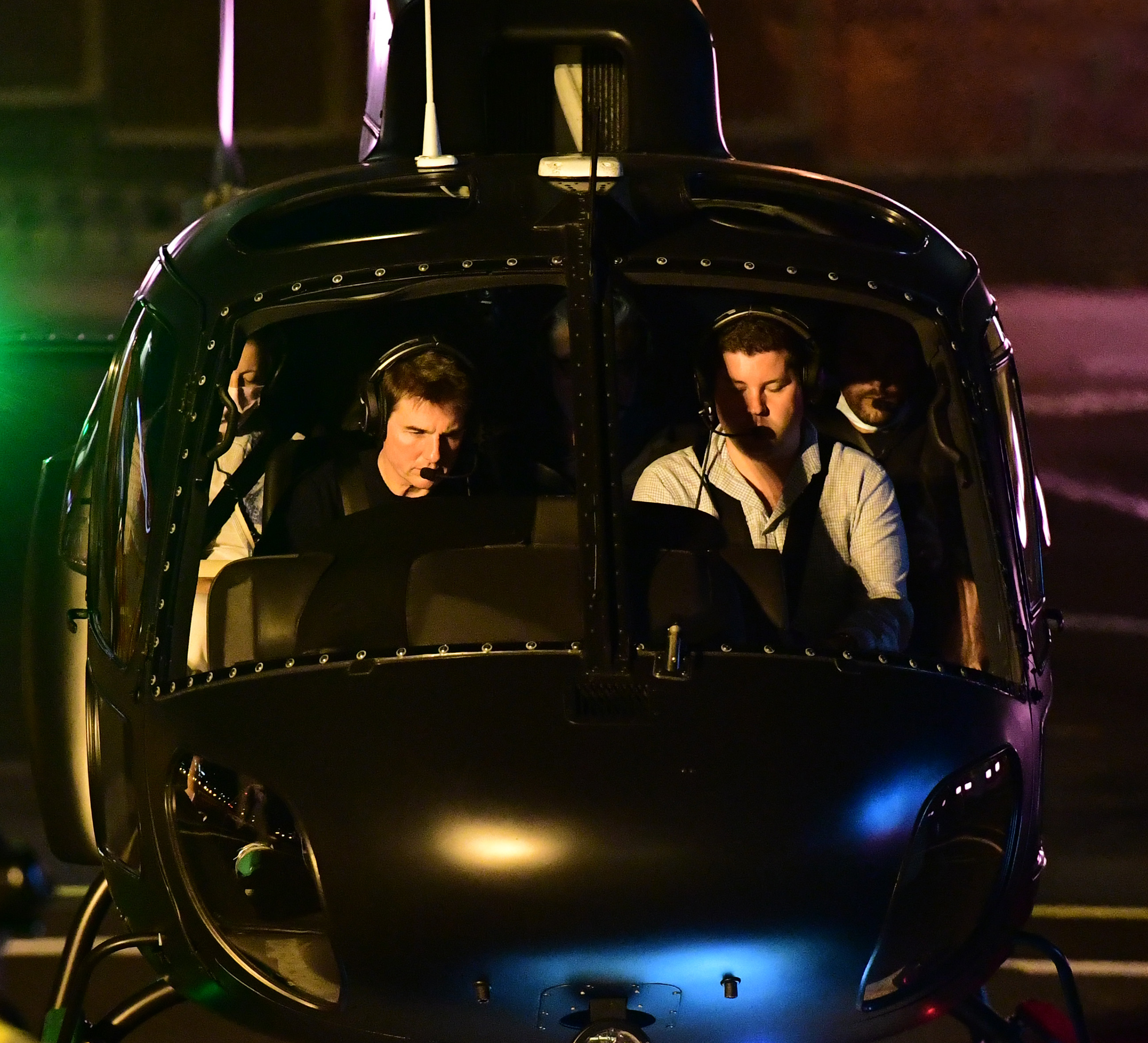 Fans will get to see the movie in May 2022Credit: Splash

“It’s going to badly affect filming and they’ll be playing catch-up when they finally come back.

“Fourteen crew members have got Covid — most of them are close aides of Tom’s.

“The whole shooting crew, about 60 people, have all had to self-isolate for 14 days.”

Tom Cruise screams at Mission Impossible crew over Covid breach: ‘If I see you doing it again, you’re f***ing gone’