LIAM HEATH’S Olympic crown was stolen off his head but he still grabbed a 200m kayak sprint bronze.

In a thrilling race, the 36-year-old from Guildford gave every last drop of sweat as he tried to retain his title.

Team GB’s reigning Olympic champ Liam Heath had to settle for bronze after what he called a ‘hesitant’ startCredit: AP 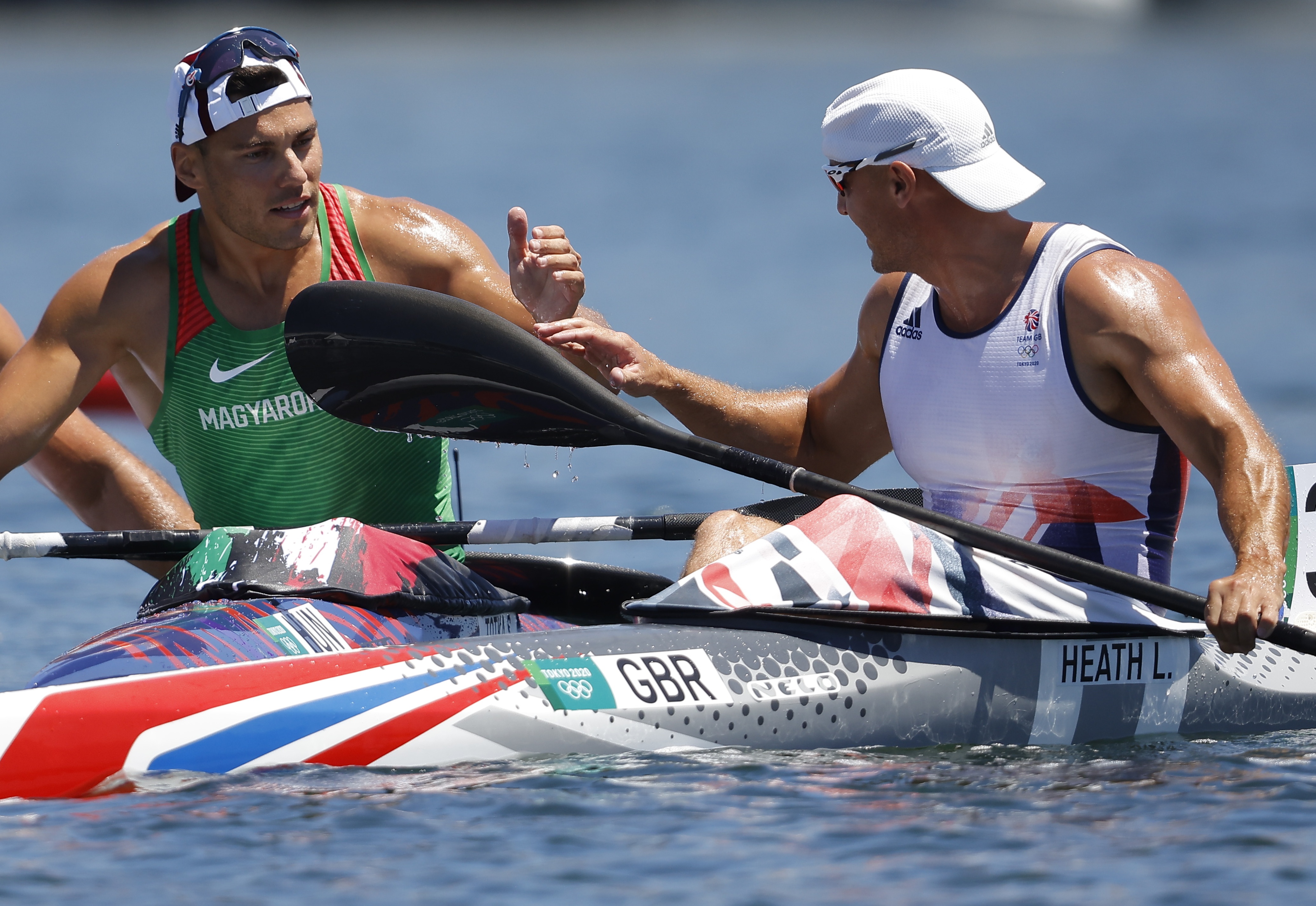 But it was not quite enough in an astonishing blanket finish that saw Hungarian Sandor Totka take gold despite leaving the water on his final stroke, ahead of Italy’s Manfredi Rizza.

Heath, in 35.202, was third and will be disappointed as he paddled more quickly in the semi-final.

Yet that should not diminish his efforts as he got on the Olympic podium for the fourth time in three Games.

Starting in lane three, with Hungarians Kolos Csizmadia and Totka to his left, Heath knew there was no margin for error.

And once he struggled off the line, conceding a metre to the winner in the first dozen paddles, it was always only going to be a minor medal at best.

It was perhaps no surprise that Heath was not quite able to repeat his Rio wondershow on the Sea Forest Waterway.

Heath needed to go through the quarter-finals after only coming third in his initial heat, although he then responded by setting an Olympic record.

He was only second – albeit by just nine thousandths of a second – to Hungary’s Kolos Csizmadia in his semi-final.

And despite giving it everything, Heath was forced to settle for third and take his fourth Olympic medal after picking up gold and silver in Rio and bronze in London.

Speaking to the BBC, Heath said: “You don’t know where you’ve place when you hit the line, all you know is that you’ve done your best, you pushed it as hard as you could. If you can say that, it’s a decent effort.

“It’s hard to put into words, it’s what you’re working towards, to be at your best for these events and I’ve learned so much along my journey.

“You learn more about yourself, your competitors and the people you work with day in, day out.

“It’s them working tirelessly behind the scenes which provides the support for me to be able to achieve my dreams.

“A massive thanks to everybody that’s watching at home. Not quite the gold, but I’m happy with my performance so I hope you guys can be happy too.

“This is my first Olympics as a dad. That was an education in 2018, she was born in 2017 but the year after is when the work starts.

“My future is something I have to think about a lot more seriously now, it’s a joint decision for me, my wife and my whole family because of the effort that goes into each cycle.

“It’s only a few years away now, it’ll be a short cycle to Paris.”

But Heath admitted there was ‘confusion’ regarding the start.

He added: “There was a bit of confusion in the start, you can hear the commentator behind, with the flaps and the buckets or the sensors or something.

“The buckets bounce around with the waves and the wind. With slight headwinds, you’re going to get people being pushed back, especially when there’s a pause.

“It was a long hold, but you’ve just got to keep staring at that line.

“The last 100m has always been the strongest part of my race. Everyone can accelerate really quickly and reach top speeds, but it’s more about maintaining that.

“I was a bit hesitant of the start, didn’t reach my peak speed, but I’m still happy with the performance. A lot of lactic tolerance sessions, throwing up, lots of nastiness that builds that strength.”

Vaccine ‘to be MANDATORY for all 1.3MILLION active-duty servicepeople’ after Biden order amid ‘Doomsday Covid’ fears 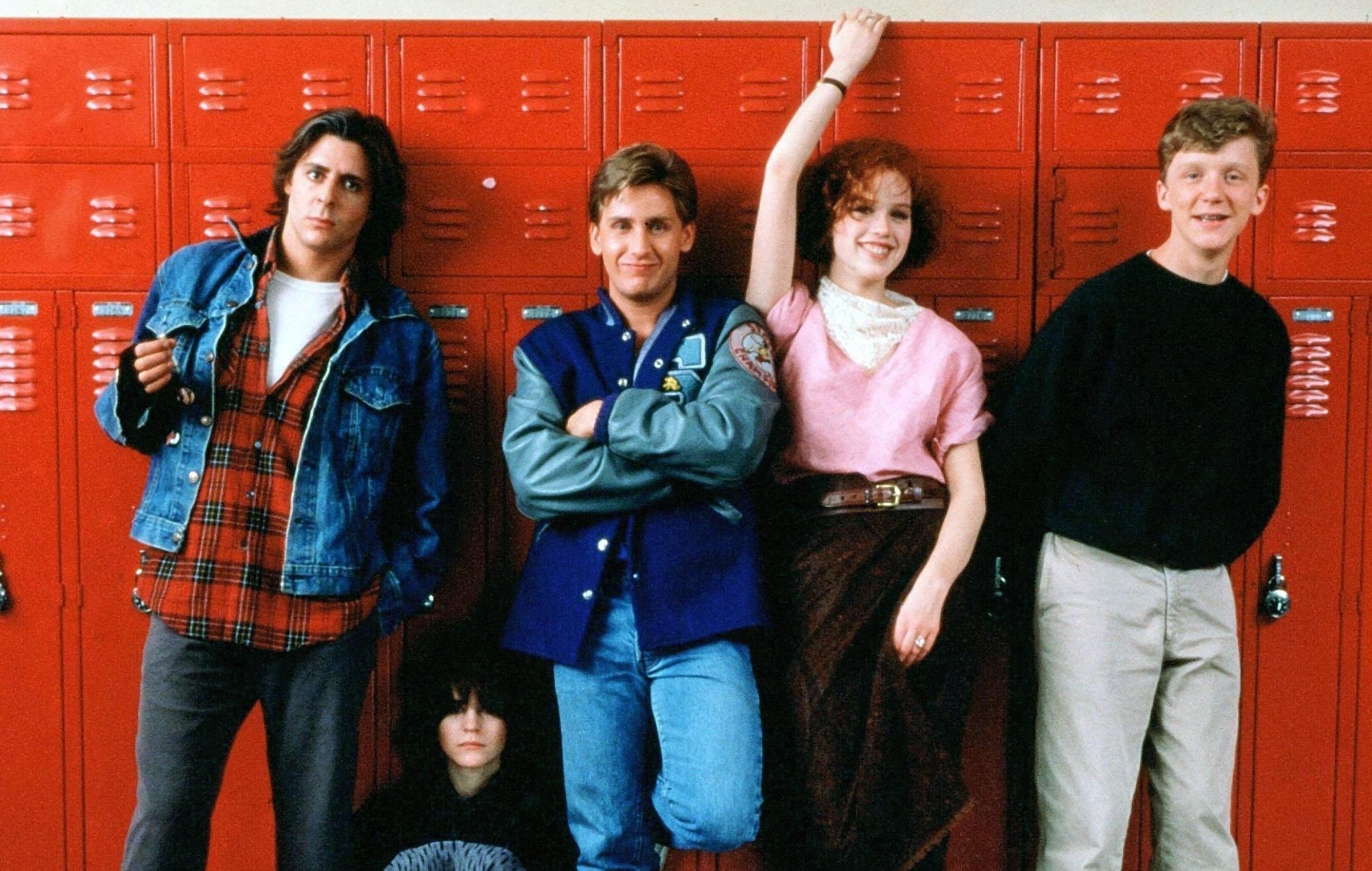 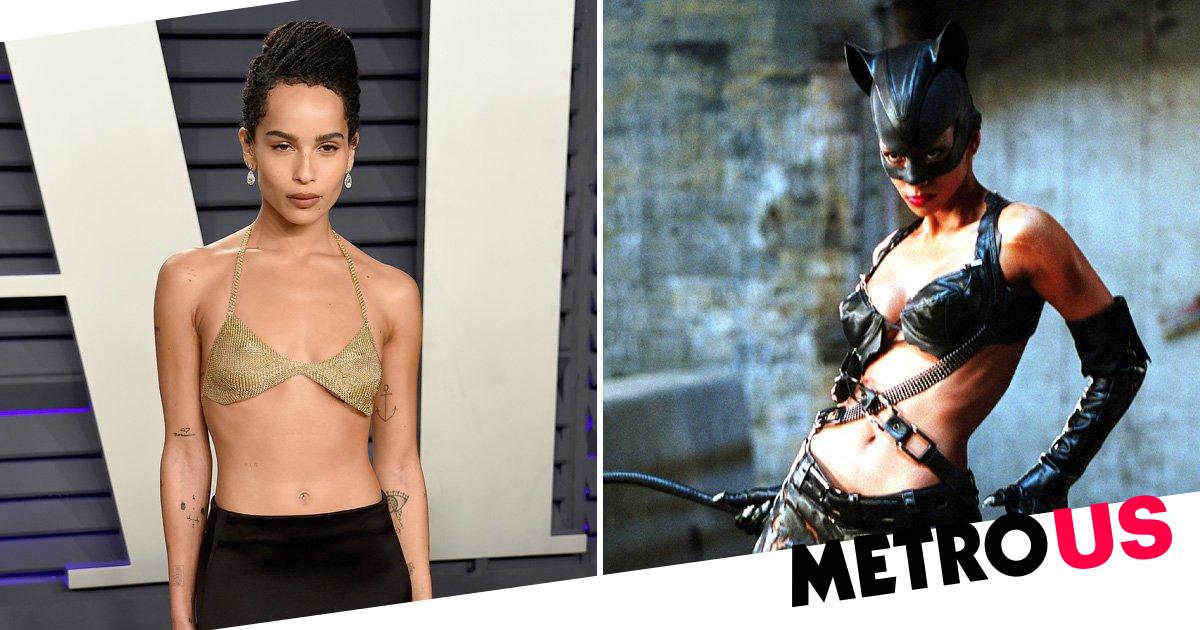 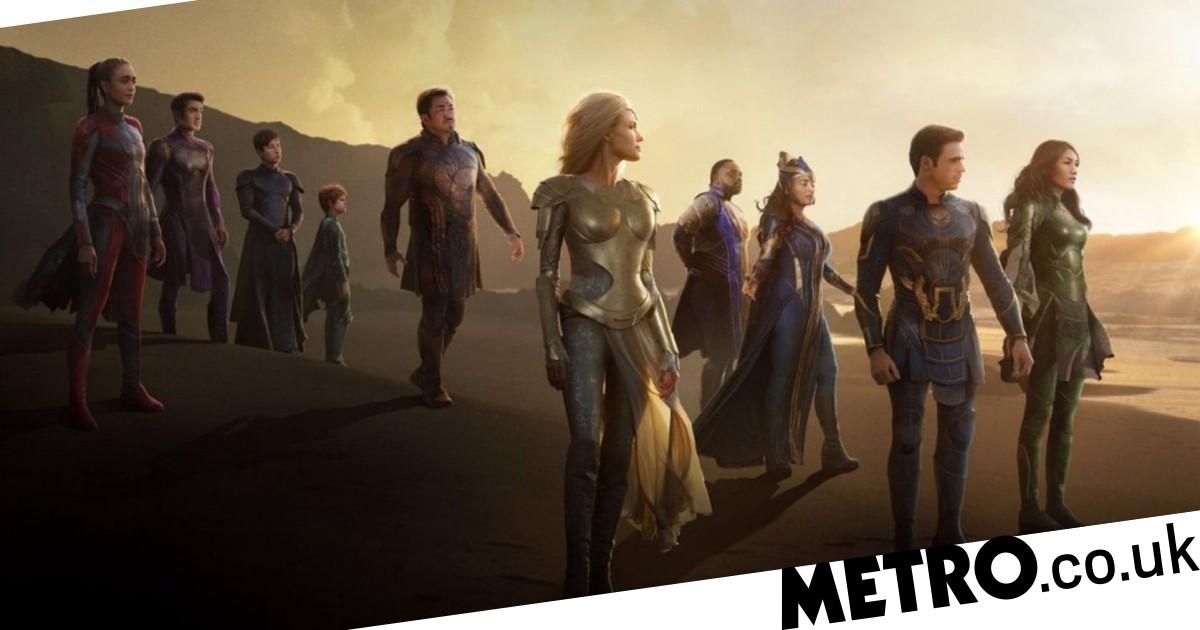 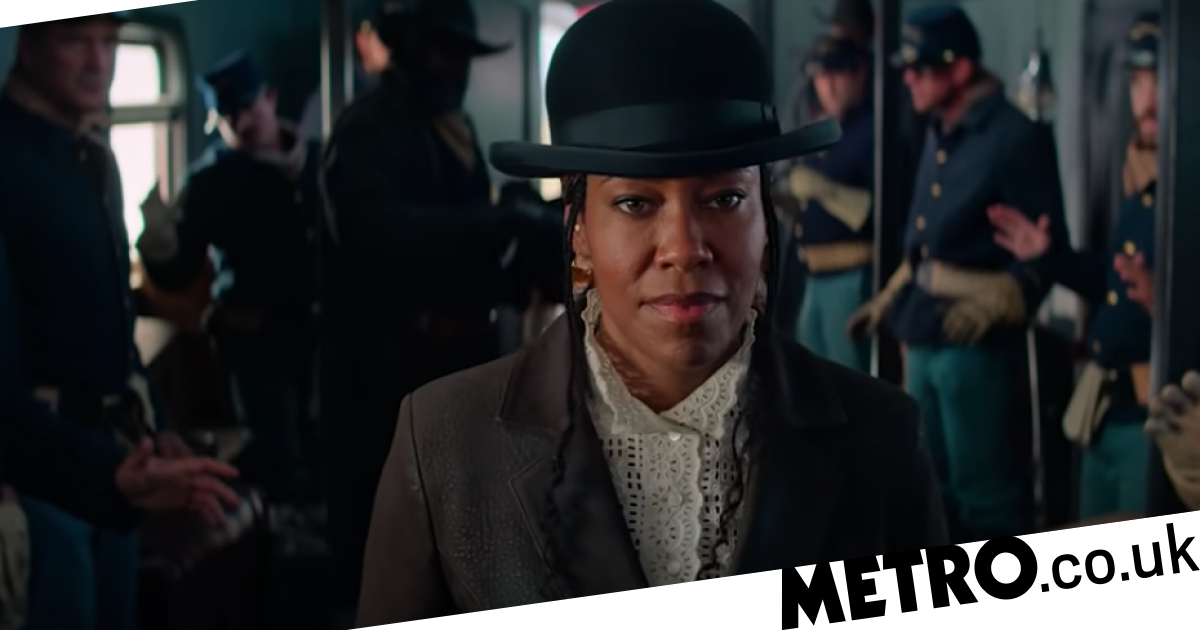 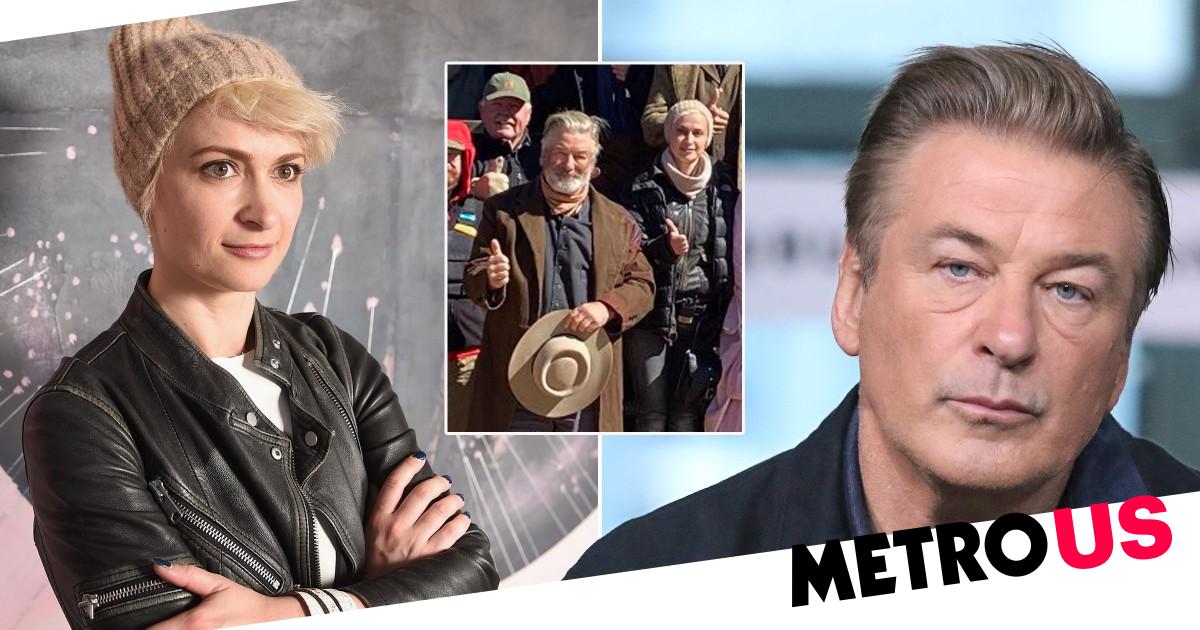