It might be the cliche of all cliches to compare To All The Boys: Always and Forever to a love letter, but here we are.

Without spoiling anything, the Netflix rom-com follows Lara Jean Covey (Lana Condor) and Peter Kavinsky’s (Noah Centineo) relationship as they navigate the college application process and grapple with the possibility of their dreams of going to the same school being dashed – and their relationship being put on the line.

Along the way, we of course have the return of the iconic Song-Covey family, complete with Queen Kitty (Anna Cathcart) and returning sister Margot (Janel Parrish), as they try to help their sister deal with the terrifying prospect of the rest of her life.

The franchise’s third instalment has got a mountain of high expectations placed on it, after fans fell in love with the pair’s fake-but-actually-real relationship.

For many, the second film, P.S I Still Love You fell slightly flat, with the story not knowing where to go after the near-perfect original. But, despite big fears that the third would follow suit, it was a brilliant surprise to see Peter almost take a back seat and the story follow Lara Jean as she decides what kind of a future will make her happy.

While at the beginning of the film she’s prepared to go to any lengths to make her relationship with Peter work, she quickly realises that her happiness isn’t tied to him, and that there’s a bigger world out there. 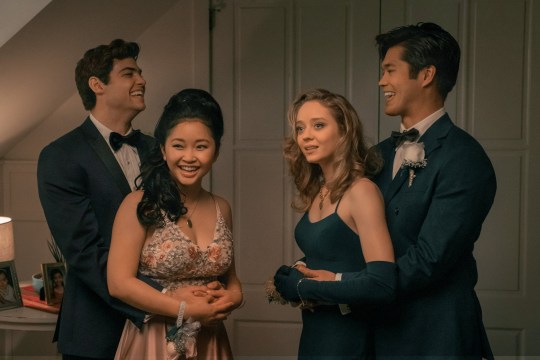 There are plenty of heart-melting moments (Picture: SplashNews.com)

Of course, that’s not to say the romance isn’t there.

Lara Jean and Peter are more in love than ever and, while there are a few cringe teen romance moments, Lana and Noah’s chemistry is as natural as it’s ever been.

There are plenty of heart-melting moments worthy of the athletics track and hot tub scenes from the first movie and it might even get the waterworks going (yes we did cry at one particular scene, but let’s move swiftly on from that).

But the film is more than that. It’s an ode to family love and sisterhood, with the movie beginning and ending with Lara Jean surrounded by her nearest and dearest. 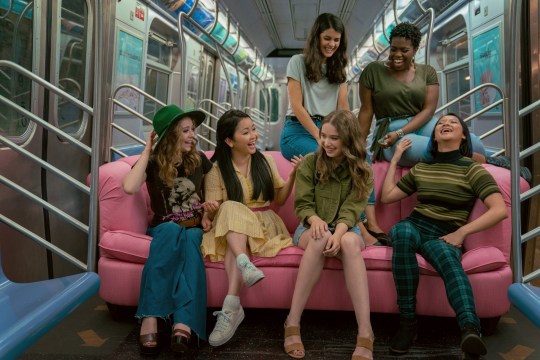 The film is about more than the Peter Kavinsky romance (Picture: SplashNews.com)

It’s about how making the right decision can be the hardest thing to do and knowing when you need to put yourself first.

Big life lessons and life-changing romances aside, though, the smaller details of the film are such a treat for fans. 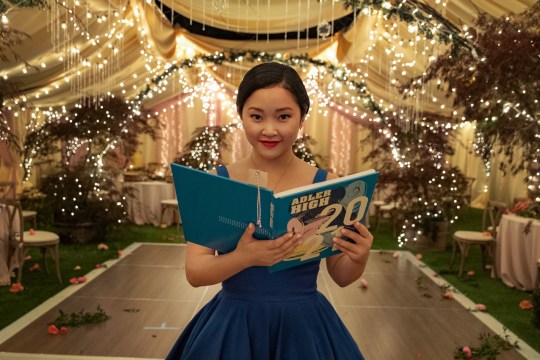 You might need to get the tissues out for the ending (Picture: SplashNews.com)

The franchise is tied together in so many sweet ways, from the soundtrack and shots mirroring the first film, to author Jenny Han’s traditional cameo, so see if you can spot her!

There are just enough call-backs for fans get a kick out of noticing them, and certainly not too many that it feels self-indulgent.

As for the ending? We’re keeping our lips sealed but we certainly don’t think it’s going to disappoint.

Tissues at the ready.

To All The Boys: Always and Forever is available to stream on Netflix on February 12.