Meanwhile, the new Super Bowl ad, a promo clip for Cadillac, showed Timothee taking on the role of the character’s son Edgar, alongside the returning Winona.

The sweet clip was a treat for fans after the movie became a beloved cult classic – and, it turns out, for filmmaker Tim.

‘It’s rare when a work you’re proud of continues to live on and evolve with the times, even after 30 years,’ he said.

He added to the Los Angeles Times: ‘I’m glad to see Edgar coping with the new world! I hope both fans and those being introduced to Edward Scissorhands for the first time enjoy it.’

Meanwhile the love is clearly mutual, as Timothee told Vogue of his obsession with the film: ‘I grew up an enormous Tim Burton fan. 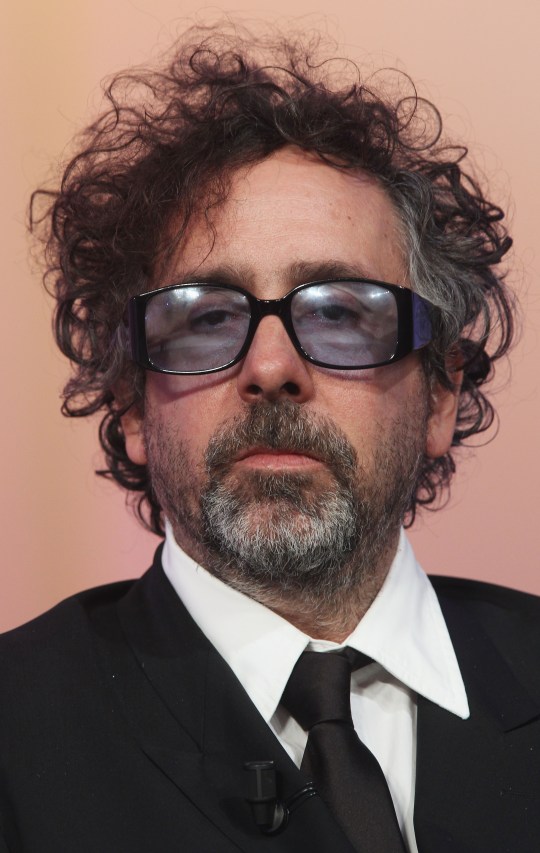 ‘And while the projects I’ve been lucky enough to be a part of have often been grounded in realism and grounded in this universe, I’ve been increasingly — especially as I’ve gotten to know Tim over the past couple of months — drawn to fables and stories that get to the essence of who we are in fantastical fashion.

‘This was a wonderful opportunity to hopefully make the original material relatable to a modern audience without sacrificing the originality of the 1990 version. Instead, we wanted to create a character that didn’t make you blink in terms of a present-day setting but was a total homage to the character Johnny Depp created.’

Meanwhile, Timothee might get his chance to play a more eccentric character, as he and Tom Holland are reportedly being eyed for a Willy Wonka prequel film.

Of course, nothing is confirmed about the casting, but the 2023 movie will show the origins of the Roald Dahl character, who has previously been played by Gene Wilder and Johnny Depp.