Christopher Plummer, Hollywood legend best known for starring in The Sound Of Music, has died aged 91.

Plummer died peacefully at his home in Connecticut today (February 5), his family confirmed.

Revealing the news to Deadline, Plummer’s longtime manager and friend Lou Pitt said: “Chris was an extraordinary man who deeply loved and respected his profession with great old fashion manners, self deprecating humor and the music of words.

“He was a National Treasure who deeply relished his Canadian roots. Through his art and humanity, he touched all of our hearts and his legendary life will endure for all generations to come. He will forever be with us.” 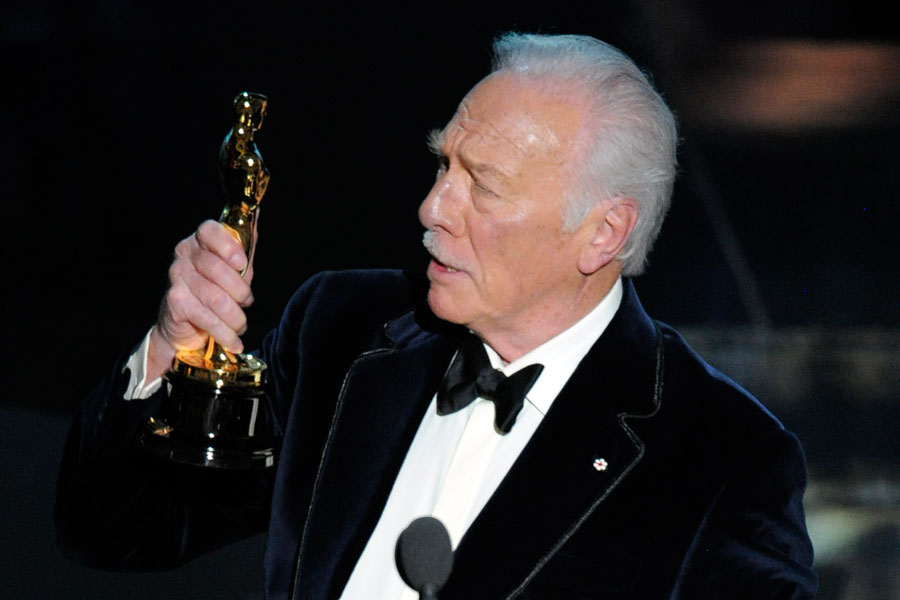 Plummer became the oldest actor to win an Oscar in 2012, picking up the Best Supporting Actor gong for his role in Beginners when he was 82 years old. He still holds the record now.

In a film career that began in 1958 with his first role in Stage Struck, Plummer made his name as Captain Von Trapp in 1965’s The Sound Of Music.

More recently, he replaced Kevin Spacey in 2017 film All The Money In The World at the last minute after Spacey was accused of sexual misconduct.

Following the news of his death, tributes have begun to pour in from the entertainment world.

Joseph Gordon-Levitt called the actor “one of the greats,” while George Takei said: “The Sound of Music is a sad one today as Christopher Plummer has left us today. He was giant of stage and screen.”

Christopher Plummer… one of the greats. <3 pic.twitter.com/Nv0ANVQeWf

The Sound of Music is a sad one today as Christopher Plummer has left us today. He was giant of stage and screen, winner of an Academy Award for “Beginners.” He died at age 91 with his wife of 53 years, Elaine Taylor, by his side. Rest in eternal music, Captain Von Trapp.

The Academy also paid tribute to Plummer, writing: “Christopher Plummer beguiled audiences across generations in memorable roles from Captain von Trapp in “The Sound of Music” to Harlan Thrombey in “Knives Out.”

“He worked steadily for 60+ years, winning a Best Supporting Actor Oscar in 2012 for “Beginners.” He will be missed.”

Christopher Plummer beguiled audiences across generations in memorable roles from Captain von Trapp in “The Sound of Music” to Harlan Thrombey in “Knives Out.” He worked steadily for 60+ years, winning a Best Supporting Actor Oscar in 2012 for “Beginners.” He will be missed. pic.twitter.com/Mu6KRJTk7P

See a host more tributes to Christopher Plummer below.

Christopher Plummer brought warmth, humanity, and complexity to every performance throughout his extensive career. Rest in peace to a master of the craft whose films will live on forever. pic.twitter.com/xVdFFjh4aQ

We’re saddened to hear of Christopher Plummer’s passing. His legacy as our Captain will live on in THE SOUND OF MUSIC forever. Our thoughts are with his loved ones during this time.♥️ pic.twitter.com/hDV3q1opzJ

We’re sorry to hear of the death of Christopher Plummer. Making amazing work since the ‘50s, he was BAFTA nominated for All the Money in the World and won in 2012 for Beginners. pic.twitter.com/zwZFGPcIaJ

RIP Christopher Plummer. Brilliant actor and truly a great human. I had to rough him up in this movie and he insisted on doing it himself instead of a stunt man. Legend pic.twitter.com/ydWmp6Xoof

One of the many reasons to love #ChristopherPlummer.
We watched the #SoundOfMusic so much when I was a boy that he and the Von Trapps felt like family. Rest In Peace, legend. ?? https://t.co/Nc1EfvFQ7q