Long leather coats at the ready – The Matrix is back for its fourth instalment, and it’s looking more twisty than ever.

After filming wrapped up in November, fans have been eager for every new nugget of information – from title confirmation to a new interactive fan site that launched yesterday.

Keanu Reeves is set to reprise his role as Neo – but interestingly there’s no sign of return for some other well-known characters.

Here’s all we know about The Matrix Resurrections – aka The Matrix 4 – so far.

When is The Matrix 4 released?

Despite other major pictures getting continual pushback due to the ongoing pandemic (looking at you, James Bond), the release date of the next Matrix film has actually been pulled forward, to December 22.

It was first scheduled for a May 2021 release date but was moved to April 1 2022 when the pandemic delayed production of the film.

However, in October, the date was moved forward to December 2021 and shows no signs of changing as of right now.

Officially titled The Matrix Resurrections, the exact content of this film is being kept under strict wraps – unsurprising, seeing how millions of fans worldwide have been waiting for so long for its return.

However, a description of the trailer states that the film will start with lead characters Neo and Trinity unaware of who the other is or even what the Matrix is.

Yahya Abdul-Mateen II, of Candyman and Watchmen, is part of the cast (Picture: Warner Bros.)

Although – SPOILER ALERT! – their characters were dead at the end of The Matrix Revolutions, Keanu Reeves and Carrie-Anne Moss are reprising their roles of Neo and Trinity.

Explaining his reasons for coming back to the franchise, Reeves attributed them to the creator for her vision: ‘Lana Wachowski wrote a beautiful script and a wonderful story that resonated with me. That’s the only reason to do it.’

Also making a comeback is Daniel Bernhardt as Agent Johnson and Jada Pinkett Smith, who’ll play Niobe once again, her character from The Matrix Reloaded and The Matrix Revolutions.

Lambert Wilson is also back for his role as The Merovingian.

Following a starring role in Candyman, Yahya Abdul-Mateen II is also on board for The Matrix Resurrections, and there’s speculation that he will be playing a younger version of Morpheus. He’s even seen to offer Neo the red pill – yet there’s no confirmation at the moment whether he is this character.

If you were hoping for a return of the original Morpheus, however, you may be out of luck – Laurence Fishburne told New York Magazine in August 2020 that he had ‘not been invited’ to reprise his role, and went as far as telling Collider in June he had ‘no idea’ why he hadn’t been asked to return.

Priyanka Chopra Jonas, Christina Ricci, Neil Patrick Harris, Jonathan Groff, Stephen Graham and Jessica Henwick are among those who have also been named as cast members – though we’re not sure who exactly they’ll be playing.

Pictures show Groff as a character with no mouth, however, so it’s safe to say that something weird will be coming his way. 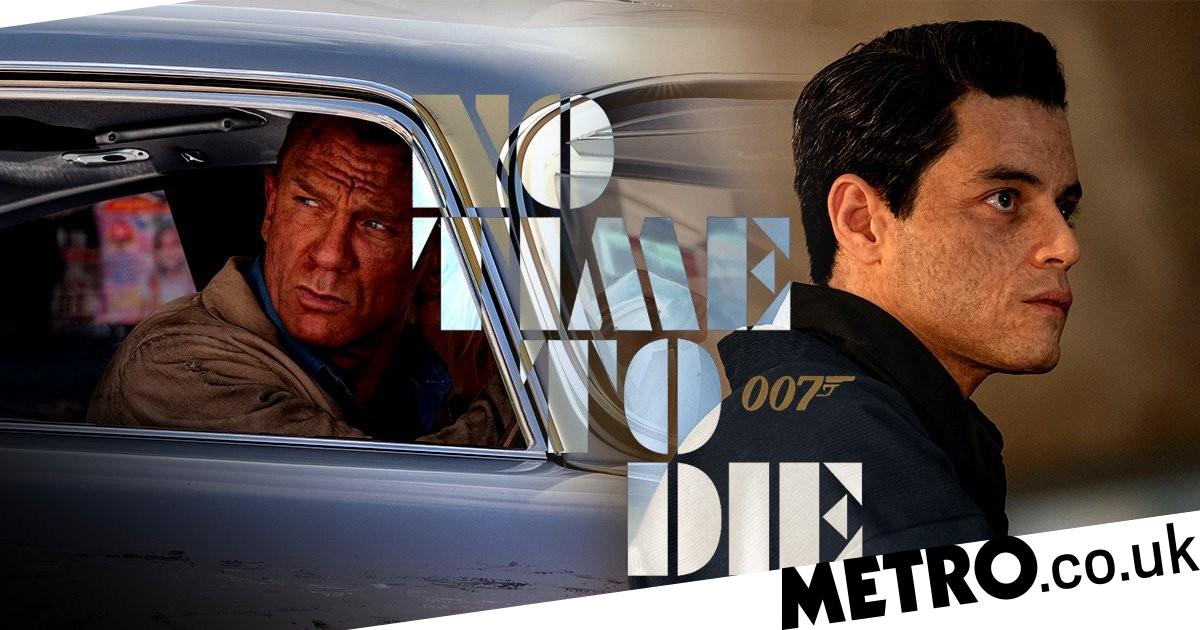