The first trailer has just dropped for new JoJo Moyes adaptation The Last Letter From Your Lover, and colour us excited.

First of all, we need to talk about the cast – Oscar nominee Felicity Jones (The Theory of Everything), Shailene Woodley (Big Little Lies), Joe Alwyn (The Favourite), Callum Turner (Fantastic Beasts: The Crimes of Grindelwald) and Nabhaan Rizwan, a relative newcomer who seems to have cropped up in everything this year, from Mogul Mowgli to Industry. That is some serious heft.

Adapted from Moyes’ best-selling novel, The Last Letter From Your Lover is a passionate dual-narrative love story set in the French Riviera and London during the 1960s and present day.

Meanwhile in present day London, Felicity and Nabhaan play a journalist, Ellie, and an archivist, Rory, who stumble across these illicit letters. Ellie is enthralled by the notes from a bygone era and sets off on a journey that will entangle the two women’s lives forever.

The trailer is providing us with all the delights that promises – think yachts and Riviera beaches, autumn leaves in London and a fabulous array of hats. 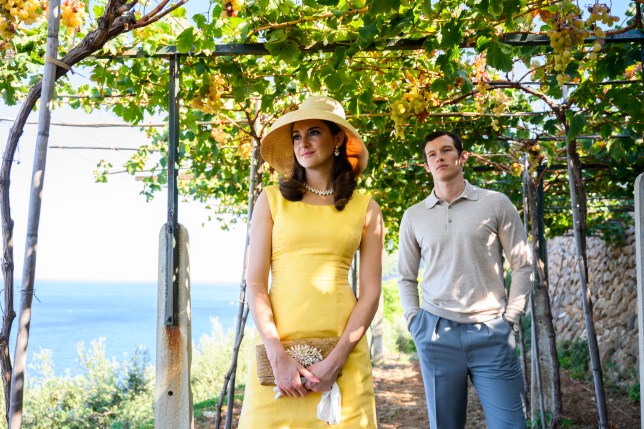 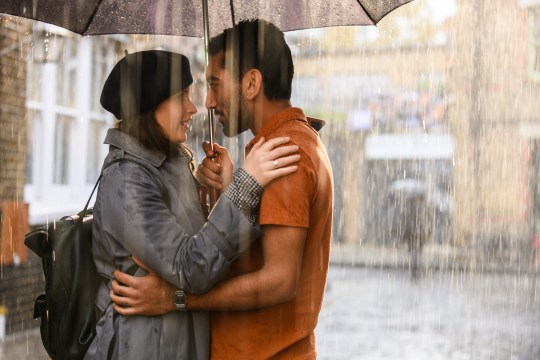 The film is directed by Augustine Frizzell, who helmed edgy teen HBO hit Euphoria, and the original music is provided by the one and only Haim.

The Last Letter From Your Lover is set for an August 6 release in UK cinemas, while Netflix appears to have snapped up the rights to distribute it in some territories from July 23.

Whether holidays abroad this summer are a thing or not, it looks like The Last Letter From Your Lover is here to sweep us away to stunning locations regardless.

JoJo Moyes novels have already tasted cinematic success, with Moyes herself having adapted Me Before You for the big screen in 2016. The film starred Emilia Clarke as a small-town girl taking on the role of carer for a recently-paralyzed man (Sam Claflin).

The Last Letter From Your Lover will open in UK cinemas on August 6.