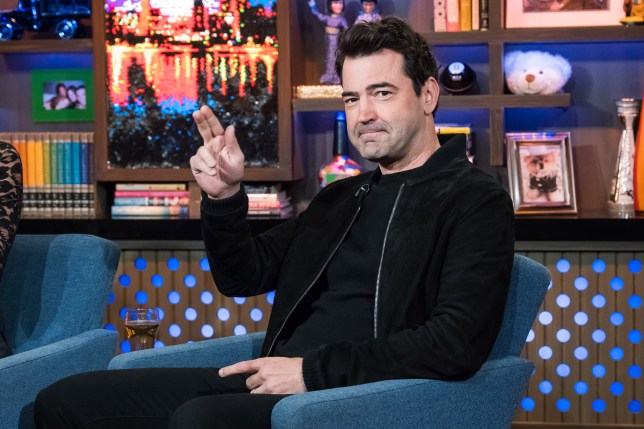 Some of the stars of The Flash have been revealed, and it looks like we’re working with a pretty unique dream team here.

Boardwalk Empire star Ron Livingston will star as the superhero’s father, Henry Allen, replacing Billy Crudup, who had to depart the film due to scheduling conflicts with The Morning Show.

Saoirse Monica-Jackson, who’s best known for her role in Derry Girls, is set to take on an undisclosed role, according to Variety, as well as former Vine star Rudy Mancuso.

DC confirmed Ron’s casting, writing on Twitter: ‘We are excited to welcome Ron Livingston to the cast of The Flash.’

The movie, which is slated for release in 2022, stars Ezra Miller as Barry Allen, aka The Flash.

It’s the first standalone movie for the character, who also appeared in Justice League and Batman Vs Superman. 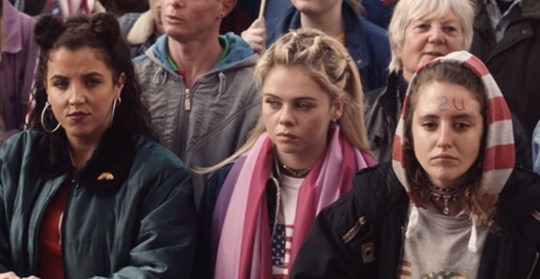 Meanwhile, Michael Keaton and Ben Affleck are both reprising their roles as Batman as two different dimensions collide in a multiverse, while It director Andy Muschietti is taking the helm.

All it all, it sounds completely mad, and we’re so ready. 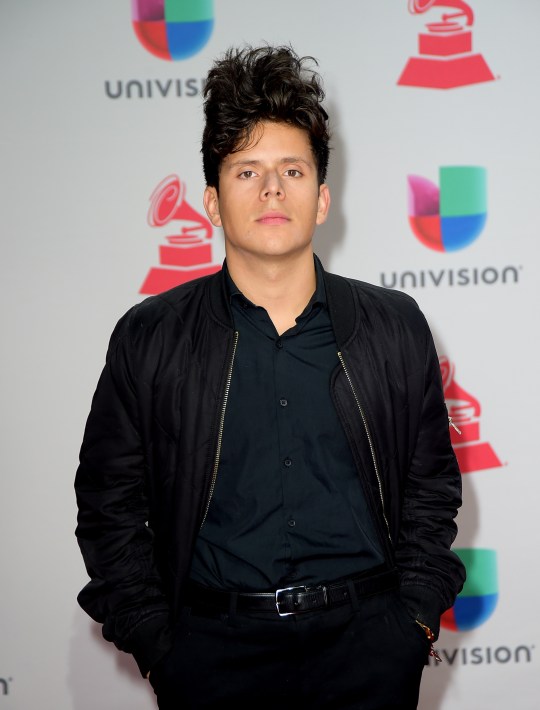 DC Films president Walter Hamada has opened up about the multiverse concept, which will see two different versions of the Caped Crusader on screen together, and a third, played by Robert Pattinson, in another story arc as he gears up to star in The Batman.

Keaton and Affleck’s versions of Batman will co-exist in Earth 1 while Pattinson will remain in Earth 2.

Hamada told The New York Times: ‘I don’t think anyone else has ever attempted (the multiverse concept on screen).

‘But audiences are sophisticated enough to understand it. If we make good movies, they will go with it.’