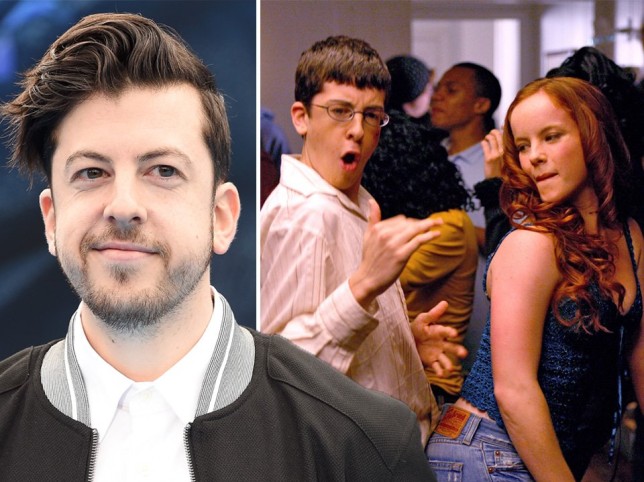 Superbad star Christopher Mintz-Plasse has opened up about the harsh realities of finding fame as a teenager in the hit comedy film.

The actor shot to fame playing Fogel, who is better known as McLovin in the teen flick thanks to his iconic fake ID.

But being part of such a popular film and portraying the much-loved character came with its downsides.

Christopher, 31, told Page Six: ‘It was very tough to be a nobody one minute and then, literally, two days after the movie came out, it was me getting recognised everywhere.

‘It was very alarming, it was very intense. There was a lot of anxiety, a lot of breakdowns, but I had a great support system of friends and family, a great agent and manager to help me guide a career that I wanted — but it was intense.’

The actor added that it was ‘very alarming for a 17-year-old person’ to become pretty much a household name overnight. 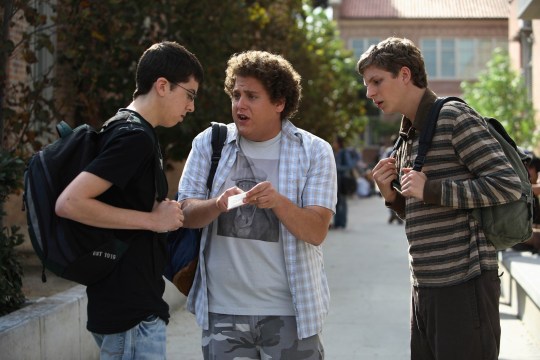 ‘I was trying to figure out who I was as a human being at the time and then to have millions of people knowing you as McLovin was very intense.’

He said it was ‘zero to 100 very fast’, adding that he was ‘barely out of high school’, when the hit film was released.

However, it’s not all bad, as he said he was thankful for the number of further roles he was offered following his stint as McLovin. 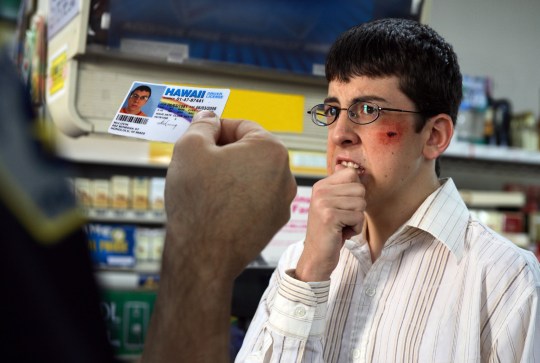 The fake ID that went down in history (Picture: Melissa Moseley/Columbia/Sony/Kobal/Shutterstock)

Superbad, often considered one of the best teen comedies of the era, starred Jonah Hill and Michael Cera as two high school students keen to lose their virginity before they graduate.

The Judd Apatow-directed movie also starred Seth Rogen, Bill Hader and Emma Stone, and detailed the awkward challenged the teens – along with McLovin – faced in their bid to have sex.

Since starring in the coming-of-age comedy, Christopher has gone on to star in films including Bad Neighbours, Role Models, Kick-Ass and, most recently, the Oscar-winning Promising Young Woman.