The 2021 Sundance Film Festival has recorded the event’s largest ever audience.

The festival was held virtually this year (January 28-February 3) due to ongoing coronavirus concerns.

Though featuring a shortened list of 72 films, the festival garnered a viewership 2.7 times larger than the regular festival, which is held in Utah, according to the Sundance Institute. Viewers tuned in from all 50 US states and 120 countries worldwide.

Sundance CEO Keri Putnam said in a statement: “It’s been rewarding to see the way adventurous audiences everywhere engaged with our program and platform, and of course we are delighted to have met and even exceeded our goal of expanding the reach and community for independent film in this challenging year.

“I am so inspired by the incredible Sundance team who rose to the challenge of presenting the Festival in a new way, and grateful to our Board whose partnership and support was invaluable and — as always — to Robert Redford for being our guiding light.” 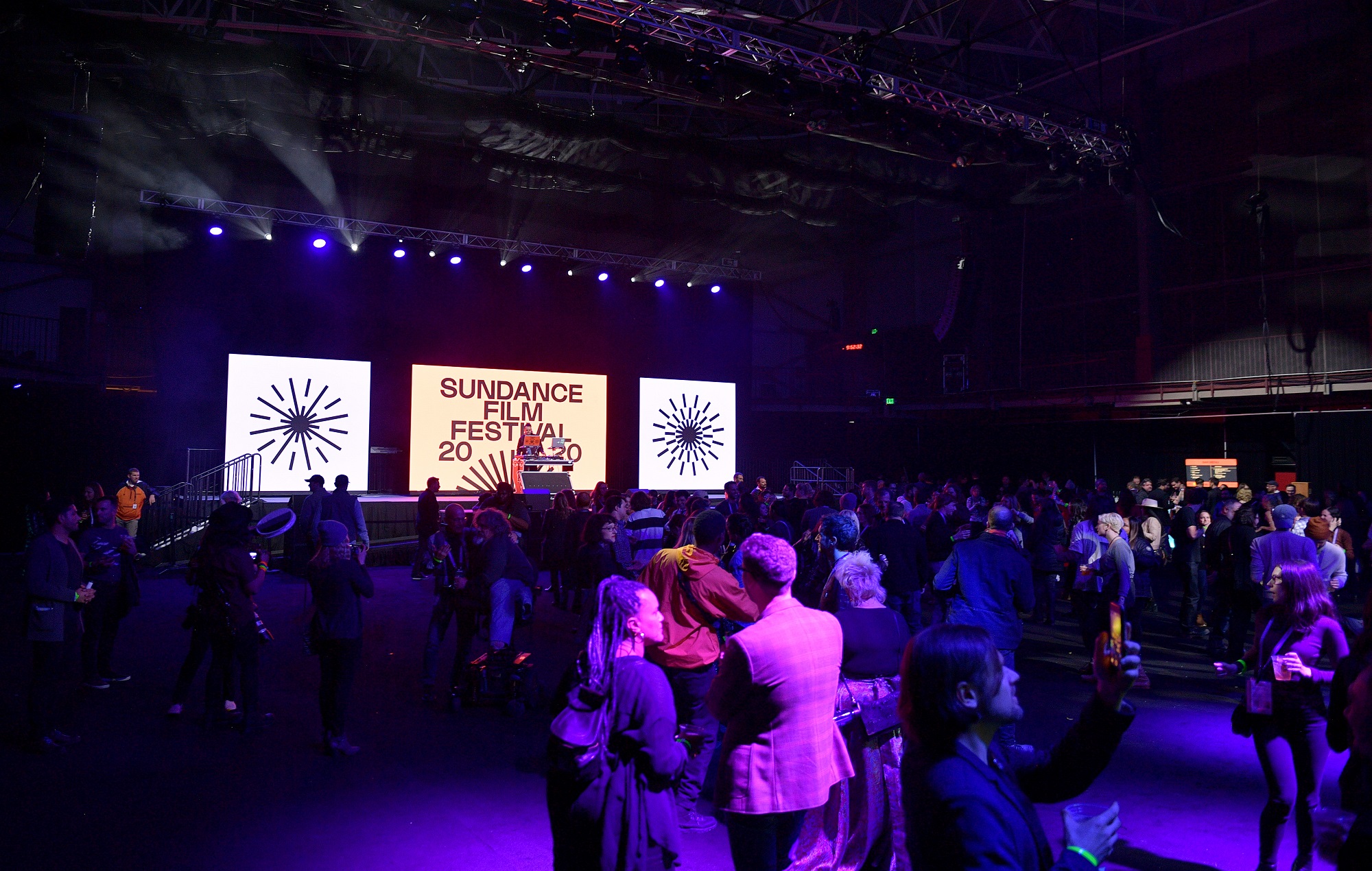 Among the winners at the 2021 edition of Sundance was Questlove of The Roots, whose new documentary won the Grand Jury prize at the event.

Summer of Soul (…Or, When the Revolution Could Not Be Televised) documents the 1969 Harlem Cultural Festival. “It has always been a dream of mine to direct films and telling this story has truly been an amazing experience,” Questlove wrote in a statement following his win.

“I am overwhelmed and honoured by the reception the film is receiving and want to give special thanks to Sundance, and my production partners: Radical Media, Vulcan Productions, Concordia, Play/Action Pictures and LarryBilly Productions.”

Last year, it was reported that the 2020 Sundance Film Festival may have been one of the first places to be struck by the coronavirus pandemic.

According to an investigation by The Hollywood Reporter, many festival-goers came down with symptoms connected with the virus when the event kicked off in Park City in Salt Lake City on January 23, just two days after patient zero was confirmed in Washington on January 21.