Australian viewers who are relatively au fait with the rough and tumble of politics in this country are unlikely to be surprised by what they see in Strong Female Lead, a new documentary exploring the sexism experienced by Julia Gillard during her tenure as our first female prime minister. We could hardly forget, though we may wish to, various instances of stomach-turning media and political discourse – from Tony Abbott appearing in front of a crowd that held signs reading “Ditch the Witch” and “Bob Brown’s Bitch” to infamous tirades from the likes of Alan Jones, who called for Gillard to be put in a chaff bag and dumped at sea and suggested her father had “died of shame”.

There is something viscerally powerful, however – something that hits you right in the kisser – about watching it all strung together as one long, single narrative sequence.

Strong Female Lead belongs to an impressive suite of eight stand-alone documentaries produced by SBS, among them The Bowraville Murders (examining the unsolved murder of three Aboriginal children in the early 90s), Osher Günsberg: A Matter of Life and Death (about suicide prevention initiatives) and Incarceration Nation (about deaths in custody and the oppression of Indigenous Australians). Like the electrifying 2019 film The Final Quarter, which examines racism experienced by AFL legend Adam Goodes, Strong Female Lead generates power not with the formal elements of documentary-making but by abandoning them.

Strong Female Lead and The Final Quarter mark significant developments in the Kapadia-inspired model for two key reasons. The first is that their directors – Tosca Looby and Ian Darling respectively – take the concept of using only pre-existing materials further than the British director, who conducted comprehensive interviews then overlaid them onto archival footage.

Looby and Darling rely on pre-existing materials, visual and audio, sourced predominantly from television and radio, making their films in part statements about the media and portraits of a particular period in time. Shockingly, these periods, which feel like they should belong to a very distant past, were not very long ago (Gillard became PM in 2010 and Goodes retired in 2015), which raises an uncomfortable question: has Australian society grown, or would we make the same mistakes again? And more urgently: what mistakes are we making right now?

We don’t need to hear a narrator condemn the likes of Jones and other media commentators: they hang themselves with their own words. This is preferable in several respects to giving loudmouths another megaphone. When I reviewed The Australian Dream, another 2019 documentary about Goodes, I criticised the film-makers for sitting down with those who denied the treatment of Goodes was driven by racism – thus handing them another platform to dig their heels in, to double down, to once more present themselves as purveyors of truth, “bravely going into battle against the bleeding hearts”. The fact that the makers of Strong Female Lead don’t succumb to the temptation to do this speaks in their favour.

Additionally, by focusing on important social issues – sexism and racism – Strong Female Lead and The Final Quarter come with a polemical charge that Kapadia’s celebrity portraits do not. That doesn’t make them better productions, necessarily, but it does make them accessible to audiences who might otherwise not be interested in politics or sport.

I appreciate that great effort went into assembling Diego Maradona, but as somebody who doesn’t give a flying fig about soccer, there are only so many shots of on-the-field action I can take before my eyes roll back in their sockets. I wasn’t bored for a moment, however, in The Final Quarter, despite feeling similarly about AFL. The film was never really about sport, just as Strong Female Lead isn’t (or isn’t just) about politics. 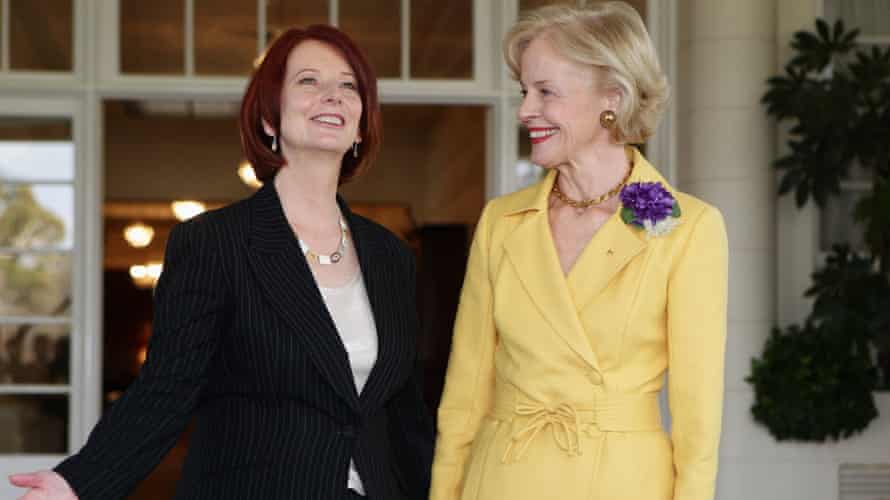 This style of film-making has its limitations but very much suits a time of media saturation, when so much content comes from so many places, often resulting in less definable or less obvious forms of authorship. It exists inside a broader context of remix culture and a new era of re-appropriation, with everything that entails – from mashups to vidding to sweding to “rogue historiography” and beyond.

Are these documentaries more “honest” or “pure” for only using pre-existing materials? The film-makers may wish us to believe we are watching an account of what happened rather than an artistic vision; that the story is “speaking for itself”. Nothing could be further from the truth. Even the most noble-minded documentary is just a series of constructs. Kapadia has described his own style as “true fiction”, acknowledging a paradox: the apparent realness of archival elements versus the need to shape them into a story.

Documentarians constantly make decisions that pull or frame their narratives in particular ways. Looby and editor Rachel Grierson John, for instance, begin Strong Female Lead with footage of the world’s first female prime minister, Sirimavo Bandaranaike, the former leader of Sri Lanka, framing the film in part as a celebration of breaking the glass ceiling. A film-maker setting out to make a hatchet job on Gillard might have started some place else: on the night the coup was made to oust Kevin Rudd as PM, fishing out news footage of the subject looking defiant accompanied by menacing music.

I’m not for a moment suggesting any kind of fundamental deception on Looby’s behalf; quite the opposite. Her fast-paced and finely edited documentary is powerful because it is truthful – even if, by telling that truth, she has necessarily engaged in selectivity.

The unprecedented amount of pre-existing materials available in this age of information-overload, and thus the means to shape any kind of film you want, has reinforced what should have been evident all along: that a documentarian’s ideology ought to be sound; that their films should be made for the right reasons. That is certainly the case – to say the least – with Strong Female Lead.

Strong Female Lead is showing now on SBS On Demand

Games Inbox: Has Rockstar got it wrong with GTA 5 on PS5? 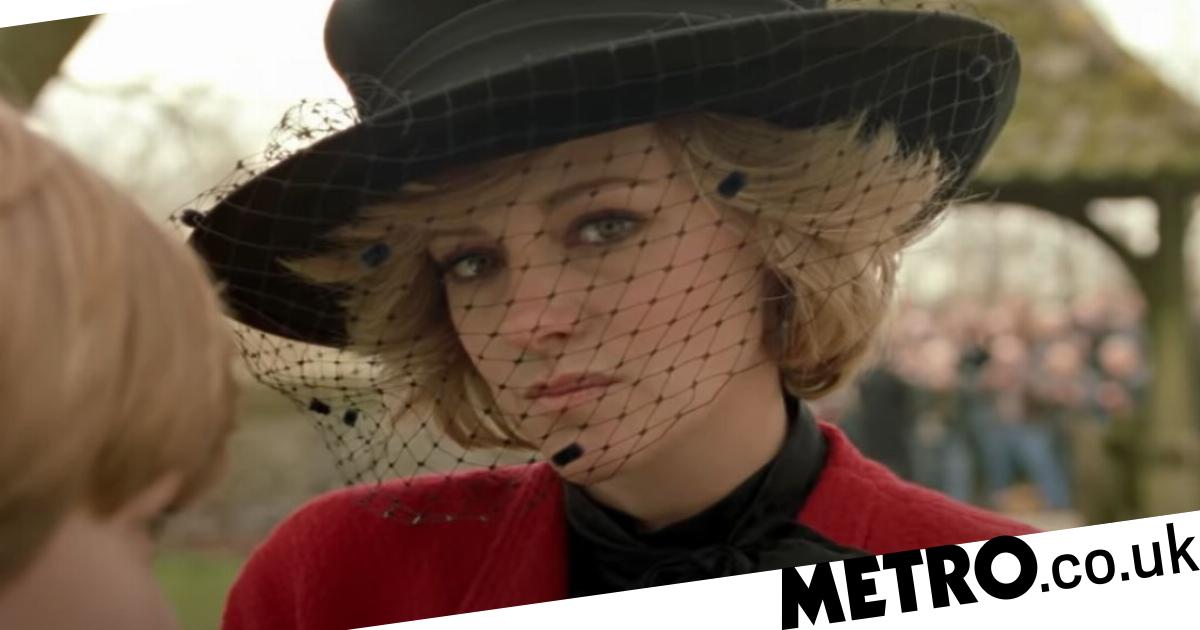 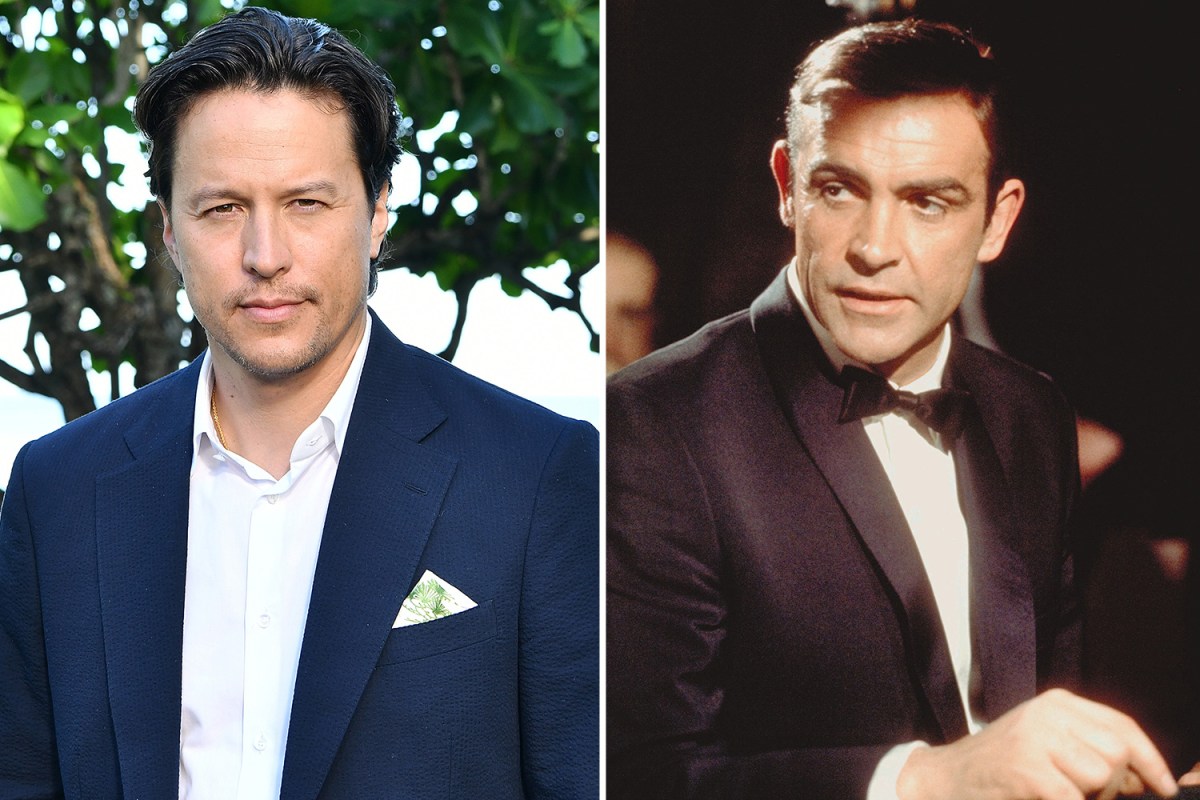 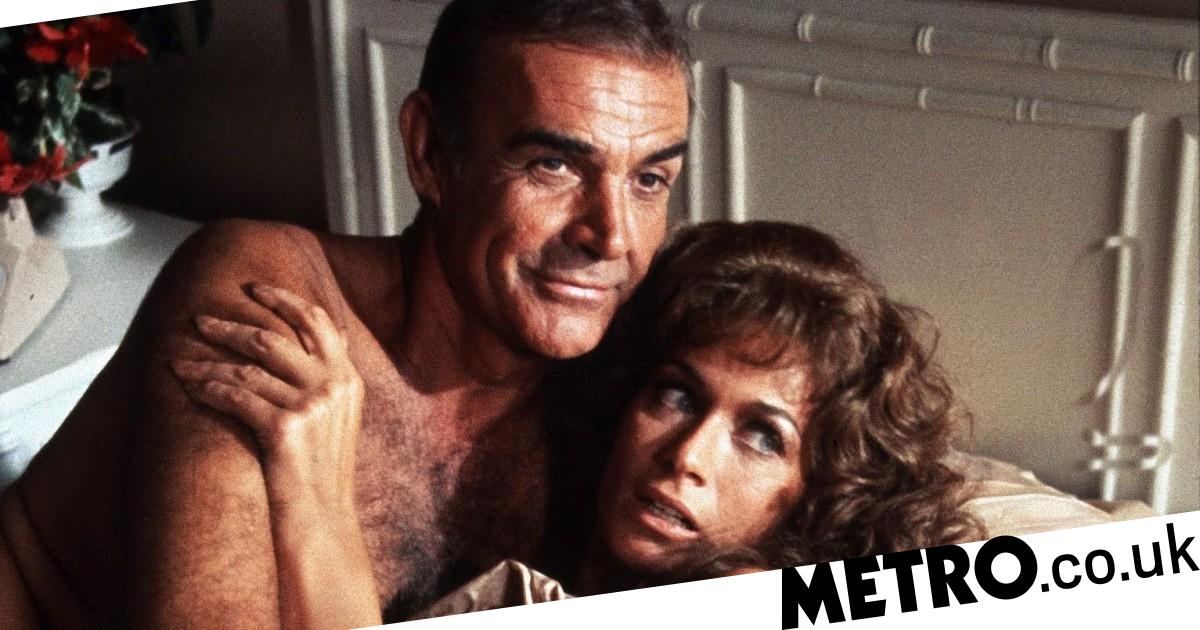