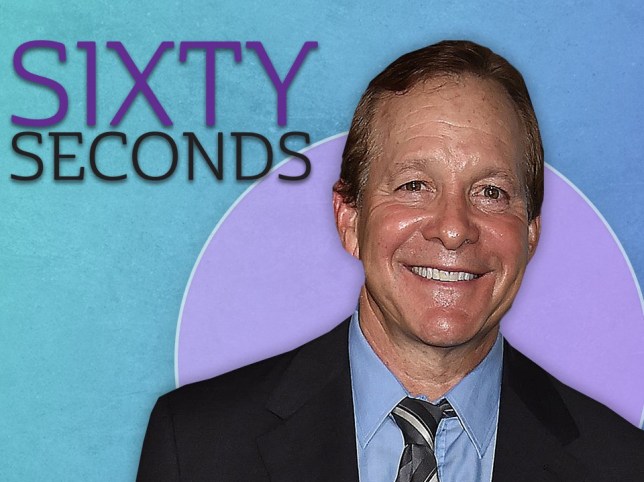 Steve Guttenberg confesses he is not involved in the new Three Men and a Baby film (Picture: Broadimage/REX)

The ’80s movie icon, 62, on staying positive, playing a coke dealer and the Disney
reboot of Three Men and a Baby.

Where are you right now?

I’m driving in my car from California to Arizona to visit my sister Susan, my brother-in-law Bob and my mom and my dad. We are pretty simple and sophisticated at the same time.

We love cooking all kinds of Asian fusion, we love to laugh and tell jokes, we love to play board games – Monopoly and Scrabble are our favourites.

And mostly we love to take care of each other, whether it’s picking up dry cleaning for each other or making sure everybody has gas in their cars or when someone needs milk.

Do you mind being called an ’80s icon?

I don’t get offended by anything. There is no doubt about it – I killed the ’80s!
I was really, incredibly successful, both creatively, financially.

The greatest thing that came out of that was that I was able to share all of that with my family, who went around the world, stayed at great hotels and were treated wonderfully.

I’m so fortunate that my fame still has resonance. I am still living an incredibly high quality of life, all because of those iconic movies that not only entertain but are monetarily a financial golden goose. So if somebody wants to call me an ’80s icon, that’s good.

Kim Cattrall turned down the Sex And The City spin-off. Reckon she’ll come back for the delayed Police Academy 8?

I hope she does – a lovely lady and such a good actress. As to whether Police Academy 8 will happen, I suspect you haven’t seen the last of my Mahoney
[his Police Academy character]. 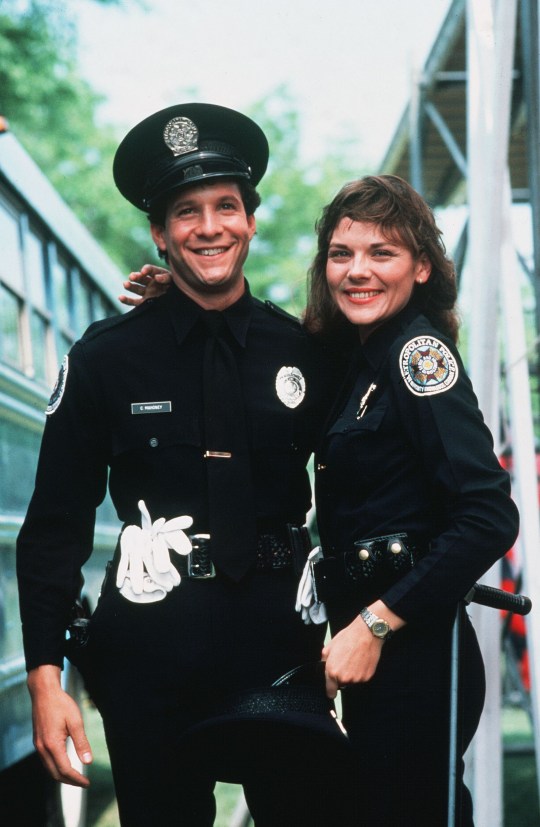 There’s a chance that Kim Cattrall and Steve Guttenberg might appear in a future reboot of Police Academy (Picture: Ladd Company/Warner Bros/Kobal/REX)

What is the biggest mistake you’ve learned from?

Are you involved in Disney’s Three Men and a Baby reboot?

I know nothing about it. I would love to do Three Grandpas And A Baby. I really like those two fellows [Ted Danson and Tom Selleck] and they will be my friends forever. 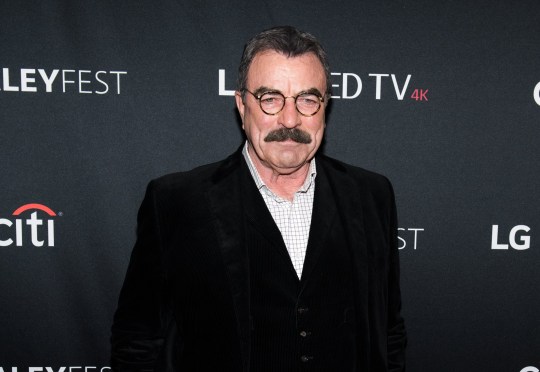 Tell us about your new British movie, Original Gangster?

I play a coke dealer called Jean-Baptiste. He’s a killer, a murderer and a sociopath, a psychopath and a narcissist. I was really inspired by Gary Oldman in True Romance.

As a villain you have two jobs: one is to make it entertaining for the audience to watch you and the other is to make the hero look good. Never forget that a villain should not take over a movie. I love British gangster movies and this one has a real Guy Ritchie type of energy to it. 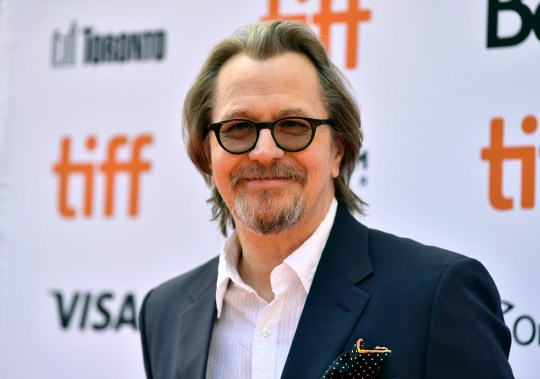 Are you an optimist?

Absolutely. I have gotten where I am in life mostly because of my attitude and luck. A dark cloud can follow anyone for a while but wherever there is a crisis there is also opportunity.

How have you stayed cheery through lockdown?

I’ve been fortunate. I got to spend more time with my wife whom I love. There has been time to pare down what is important to you in life, shaving down the parts you’ve outgrown.

We redid a bunch of our plumbing in the house, we painted and re-stuccoed the walls. I’ve caught up on all of those great pieces of music I wanted to listen to and read some wonderful poetry, such as Robert Frost and EE Cummings.

I’m optimistic that once this virus has been beaten we’re going to see a renaissance that we haven’t seen since the Middle Ages.

You are big on Cameo, the personalised celebrity video shout-out site. Do you think you’re too cheap at $250 a pop?

I really enjoy the Cameo because it gets you connected. I am not shooting a lot right now so it’s a great way to still bring a big smile to your fans. And it’s great to give some of that money to charity and give some of it to my wife.

I think it is important to remember that we actors are not religious figures, even if some people elevate actors up that way. We are entertainers – that is what we do.

Years ago I couldn’t believe it when I saw Laurence Olivier and Henry Fonda doing a camera commercial on TV. But then I realised that Olivier is just an entertainer and he is making a living.

What it is really about is moving people emotionally, whether that’s on stage, Instagram or doing a commercial.

People know you for biggies like Police Academy and Cocoon but what is one of your own lesser-known faves?

What is wonderful about movies is that you create that impression that you are this very funny, smart-mouth character in the Police Academy outfit and then you can do a great drama like The Bedroom Window, which is about an affair, where I’m more believable and a bit noir.

What would be your spirit animal?

Original Gangster is available now on DVD and digital download.