The 28-year-old actress stars in the new sci-fi adventure film alongside Tom Holland and faced a number of challenging scenes. 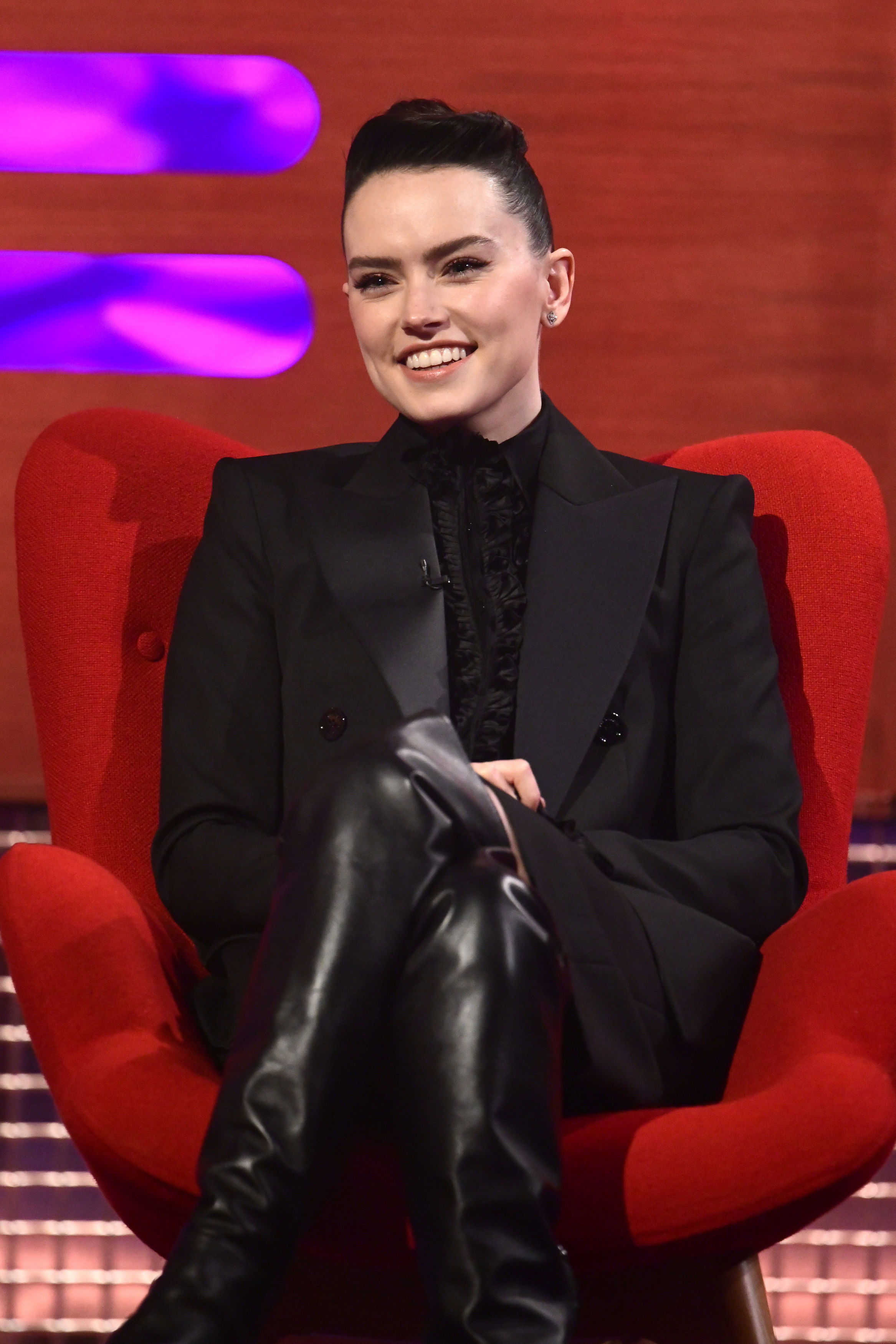 Daisy Ridley reveals she almost drowned twice on the set of her new filmCredit: PA:Press Association

Speaking on tonight’s edition of The Graham Norton Show, Daisy tells the host: “There are two times when I thought I might die in water.

“One was during the film’s river scene and one was in a theme park in Prague – both times the water was really fast, and I inhaled it. It was really scary.”

Daisy plays Viola, a mysterious girl who crash lands on the planet and is discovered by Tom’s character Todd.

Todd lives in a world where all the women have disappeared and the men are afflicted by ‘the Noise’, a force that puts their thoughts on display. 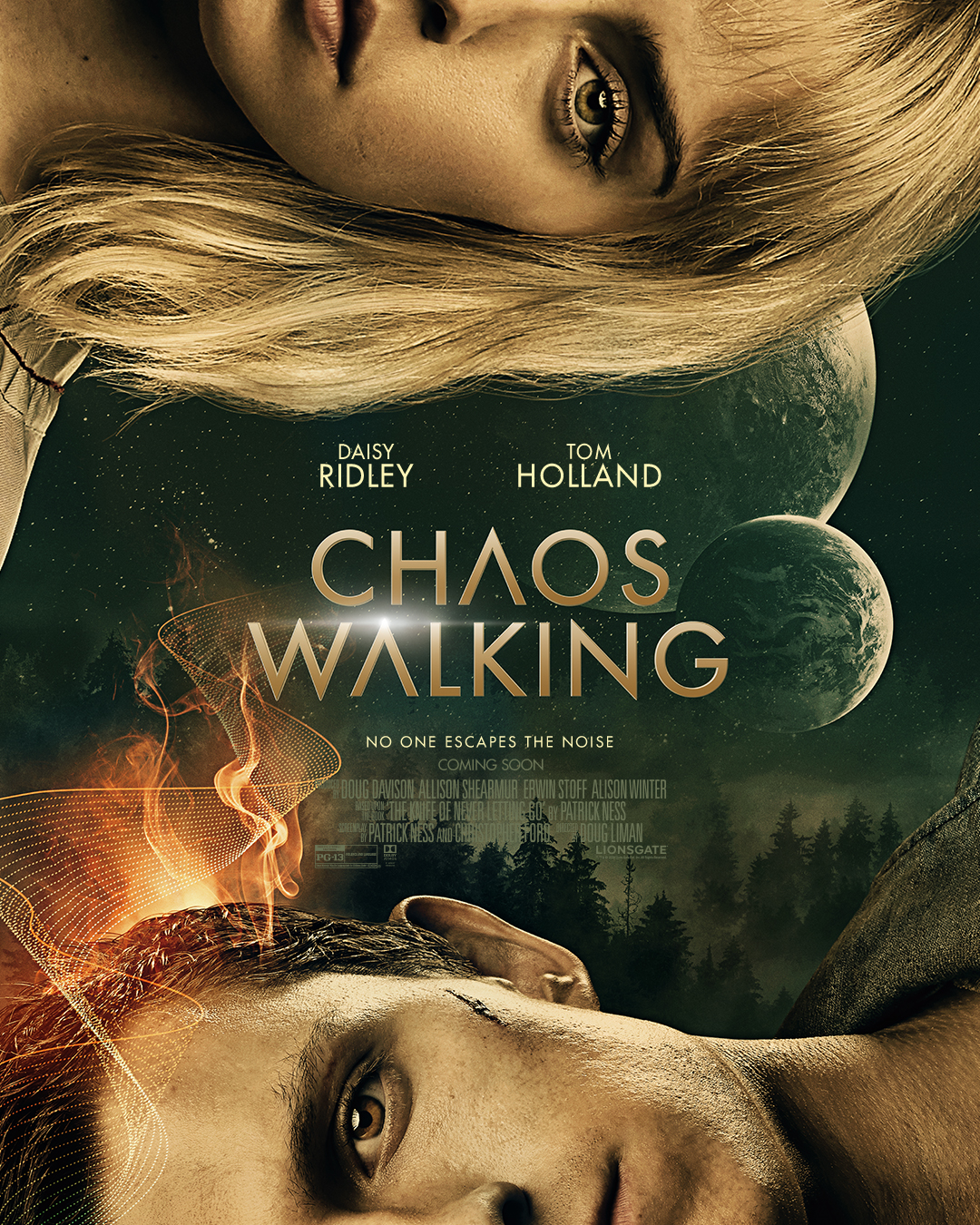 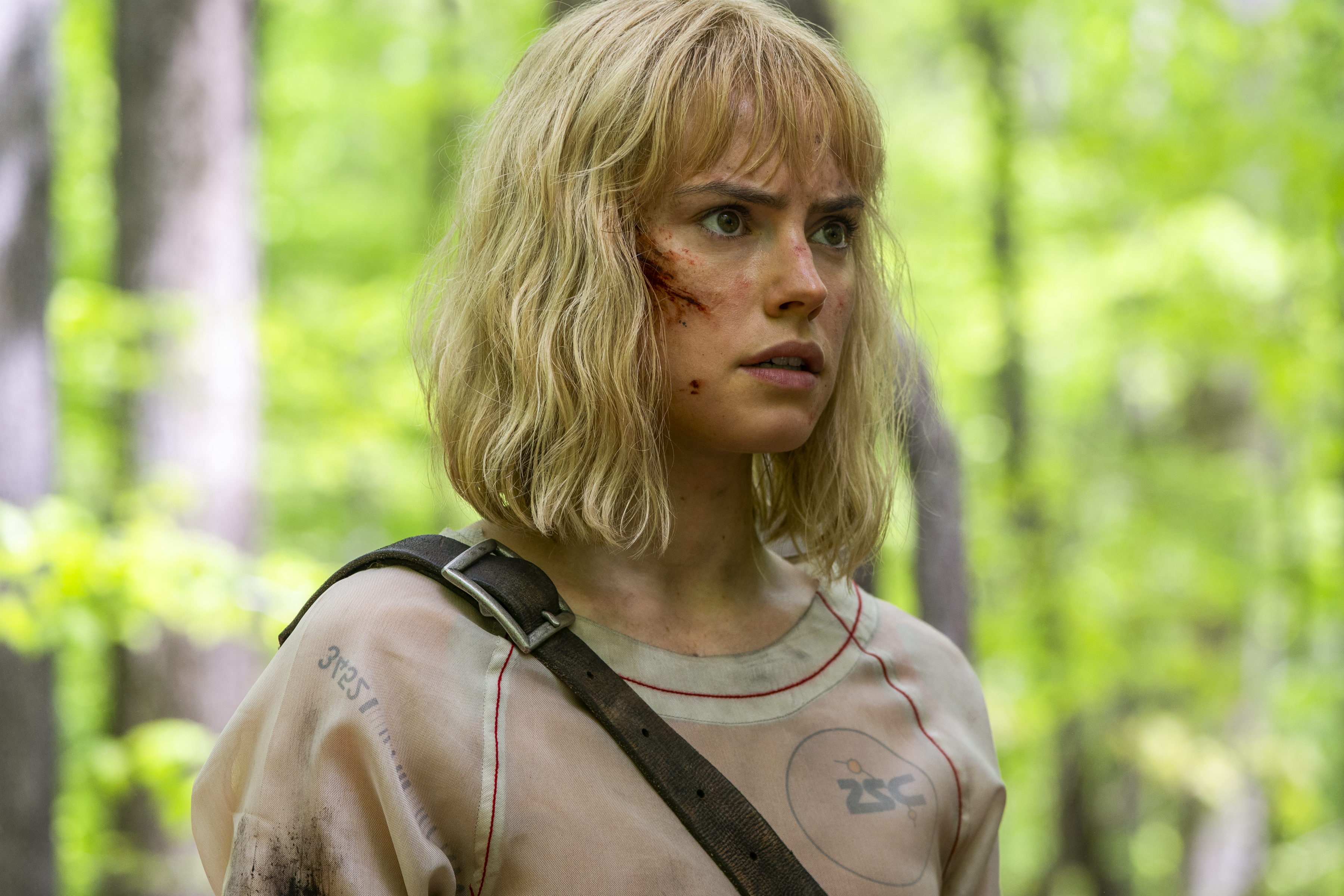 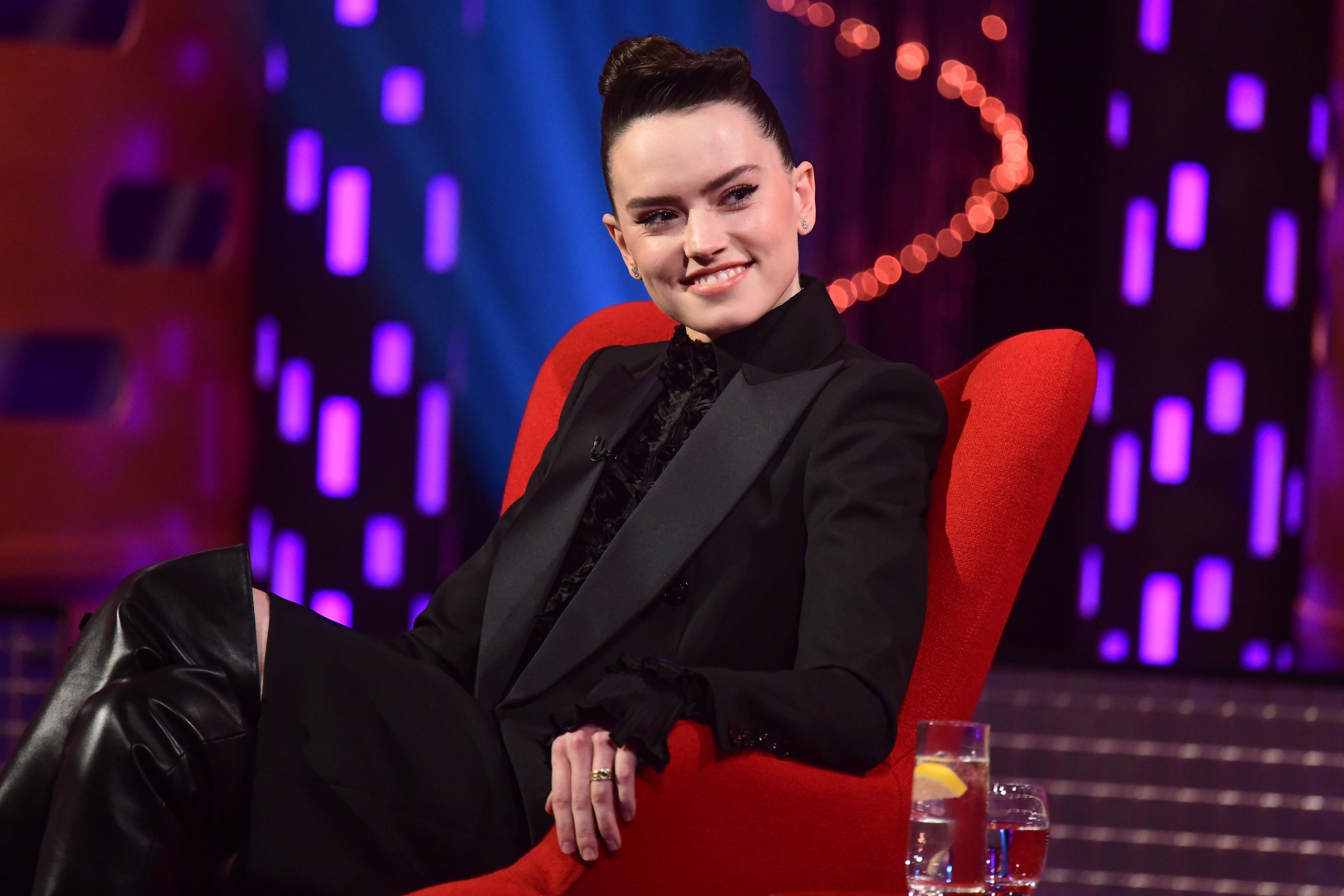 Todd vows to protect Viola, and as he attempts to he learns his own inner power and how that can unlock the planet’s dark secrets.

Meanwhile, Daisy – who played Rey in the latest trilogy of Star Wars films – also speaks about rumours she has been cast as Spider Woman.

She says: “It’s funny, I did this chat with a lovely woman and she asked me if it was true – it was the first time I’d heard of it and then the next day people kept texting me about it and it keeps being brought up.

“There are a million other people who could do it, but perhaps I can will it into existence!”

Graham also asks Daisy if she missed Star Wars after spending so much time working on the three films.

She replies: “I actually feel grown up now that I am doing other things.  It’s so nice.”

The Graham Norton Show airs tonight at 10.45pm on BBC One.