The Spice Girls will reunite for a film sequel to Spice World, according to sources.

A film industry source has told The Sun that four members of the band – Geri Horner (Ginger Spice), Melanie C (Sport Spice), Mel Burton (Scary Spice), and Emma Bunton (Baby Spice) – have approached a screenwriter about devising a follow-up to their 1997 film.

The reported project is to help mark the group’s 25th anniversary next year. The band have reunited on several occasions, including for the 2012 Olympics opening ceremony and a 13-date tour across the UK and Ireland in 2019 without Victoria Beckham (Posh Spice), who wished to focus on her family and business.

According to The Sun, the apparent sequel is being spearheaded by Horner, who is currently managing the group.

A film industry source told the publication: “The girls have been talking about how to mark the film’s anniversary and are actively considering making a tongue-in-cheek sequel. 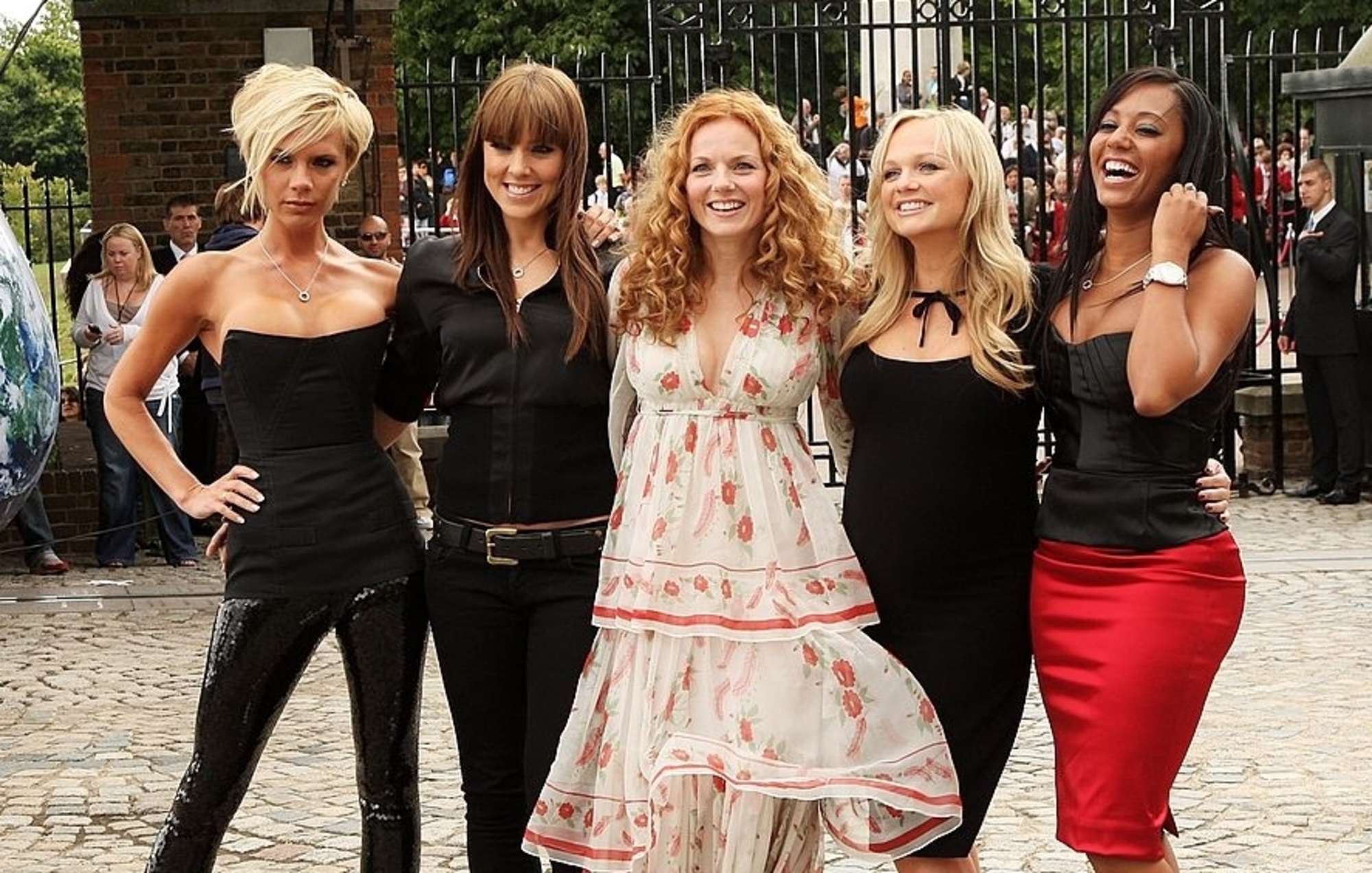 “They have approached a screenwriter who is considering working on the project and making tentative steps forward.

“It is still in the early stages but they are talking to established names in the business, which proves they are taking a big screen comeback seriously.”

In 2019, Paramount announced an animated film positioning the group as superheroes but it’s believed to have been put on hold.

Elsewhere, Melanie C said last January that she thinks Victoria Beckham is “coming around” to the idea of rejoining the Spice Girls.

She also said that plans to celebrate the 25th anniversary of the Spice Girls’ first single ‘Wannabe’ (released July 8, 1996) are “high on the agenda for us”.

Boyfriend, 45, appears in court for murder after woman, 34, found beaten to death at home in Reading