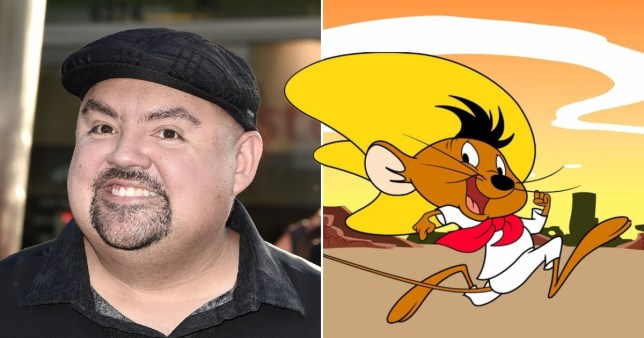 Comedian Gabriel Iglesias, the voice actor who plays Speedy Gonzales in Space Jam: A New Legacy, has spoken out in defense of the character amid backlash.

Fans are waiting to see how Space Jam 2 will compare to the 1996 original starring Michael Jordan, as they prepare for famous Looney Tunes characters to return to the big screen once more.

As many know, Speedy Gonzales is a bilingual animated mouse who speaks with a Mexican accent and wears a sombrero.

However, the Warner Bros character has attracted criticism in the wake of a New York Times article that called out racism within pop culture and cartoons in the wake of Dr Seuss Enterprises stopping publishing six books due to insensitive imagery.

Voice actor Gabriel took to Twitter to defend the cartoon as he wrote: ‘I am the voice of Speedy Gonzales in the new Space Jam. Does this mean they are gonna try to cancel Fluffy too?

I am the voice of Speedy Gonzales in the new Space Jam. Does this mean they are gonna try to cancel Fluffy too? U canât catch me cancel culture. Iâm the fastest mouse in all of Mexico ð¨ pic.twitter.com/Ov4wjO00kM

‘U can’t catch me cancel culture. I’m the fastest mouse in all of Mexico.’

The actor is also known as Fluffy and currently stars in Netflix’s teen show Mr Iglesias. 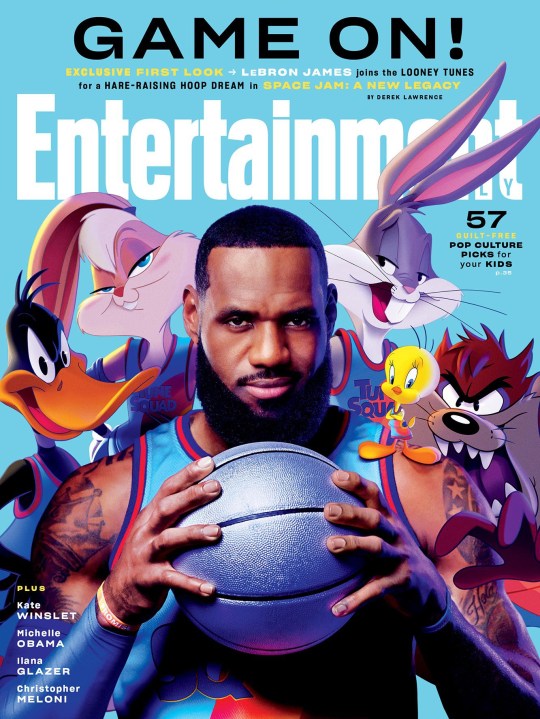 Pepe Le Pew was first introduced in 1945 and is depicted as a French striped skunk, ‘constantly on the quest for love’.

Despite being a well-known Looney Tunes character, the animated skunk was ‘scrubbed’ from the film ‘more than a year ago’. 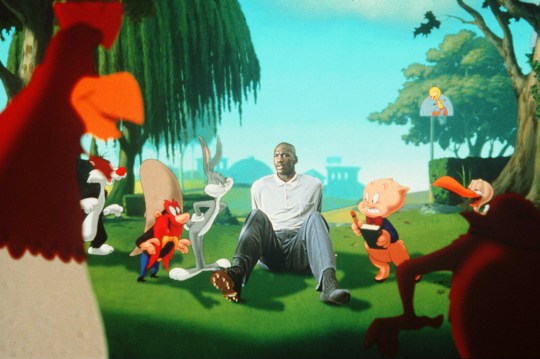 According to The Hollywood Reporter, it was decided a while ago that the controversial character would not appear in the upcoming hybrid live-action animation film starring LA Lakers superstar LeBron James.

Deadline also reported that a scene for the sequel between Jane the Virgin star Greice Santo and Pepe, which was shot in June 2019, has been cut.

The news follows fan outrage after character Lola Bunny has been ‘desexualized’ for the flick, compared to her 90s version.