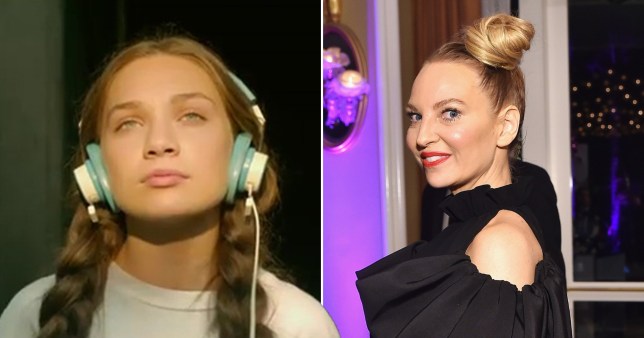 Sia has spoken out about her movie Music (Picture: Getty)

Sia has apologised and seemingly deleted her Twitter account after once again addressing the backlash surrounding her film Music.

She has pledged to cut the most controversial scenes in future versions, and include a warning about the use of restraint on autistic people.

However, it has also faced major backlash over its portrayal of autism, especially over scenes which show Music being held down to calm her down after a meltdown.

For some, the scenes echo the use of prone restraint, which has proved dangerous – and even deadly – to autistic people.

Following the nominations, Sia, 45, tweeted (via Variety): ‘I promise, have been listening. The motion picture MUSIC will, moving forward, have this warning at the head of the movie.’

The warning read: ‘MUSIC in no way condones or recommends the use of restraint on autistic people. There are autistic occupational therapists that specialize in sensory processing who can be consulted to explain safe ways to provide proprioceptive, deep-pressure feedback to help w meltdown safety.’ 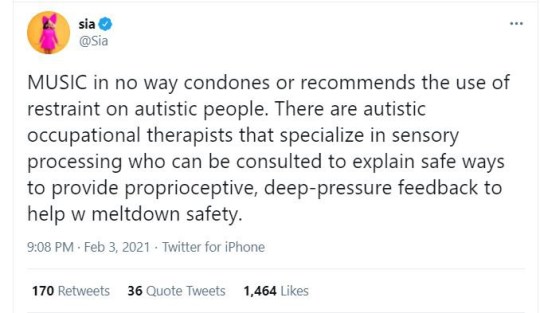 She spoke about the restraint scenes (Picture: sia/Twitter)

She said the controversial scenes will be cut from the movie going forward (Picture: sia /Twitter)

She added: ‘I plan to remove the restraint scenes from all future printings. I listened to the wrong people and that is my responsibility, my research was clearly not thorough, not wide enough.’

She then simply wrote: ‘I’m sorry.’

The film has faced major backlash, and has been branded ‘ableist’, in part due to Sia not casting an autistic person in the role of Music, but rather actress and dancer Maddie, who she has worked with for years.

It has been accused of ‘underestimating’ and ‘infantilising’ autistic people, with particularly controversial scenes showing characters lying on top of Music to calm her down after a meltdown.

Sia also said she worked with Autism Speaks on the film – a company that has faced controversy and condemnation for alleged exploitative practices in the past.

The Chandelier singer, full name Sia Furler, previously attempted to defend her decision online and explained she felt the pressure of the role had been ‘stressful’ and ‘overwhelming’ for an autistic actor.

She tweeted that she had ‘two people on the spectrum’ advising her on the film and that she had researched the film for three years, and wrote: ‘Grrrrrrrrrr. F***ity f*** why don’t you watch my film before you judge it? FURY.’ 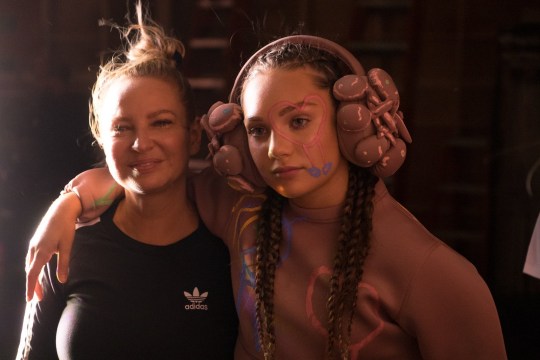 Critics argued that not all autistic actors would have found filming stressful, with Sia later adding that there were a number of neurodiverse people in the film, tweeting: ‘I cast thirteen neuroatypical people, three trans folk, and not as f***ing prostitutes or drug addicts but as doctors, nurses and singers. F***ing sad nobody’s even seen the dang movie. My heart has always been in the right place.’

Responding to the film’s recent nominations for the Golden Globe Awards, Sia wrote on Instagram: ‘This movie is a love letter to everyone who has ever felt they didn’t have a voice.

‘What an incredible, exciting and unbelievable experience. Congratulations to all the cast and crew, and thank you to the Hollywood Foreign Press. What an honor!’

The film follows Zu (Kate) who becomes her half-sister’s legal guardian, and features musical fantasy sequences to show how Music views the world.

Sia first came up with the idea for Music 15 years ago, and announced her plans to direct it at the 2015 Venice Film Festival.

It will be accompanied by a soundtrack by Sia, featuring 10 new songs.