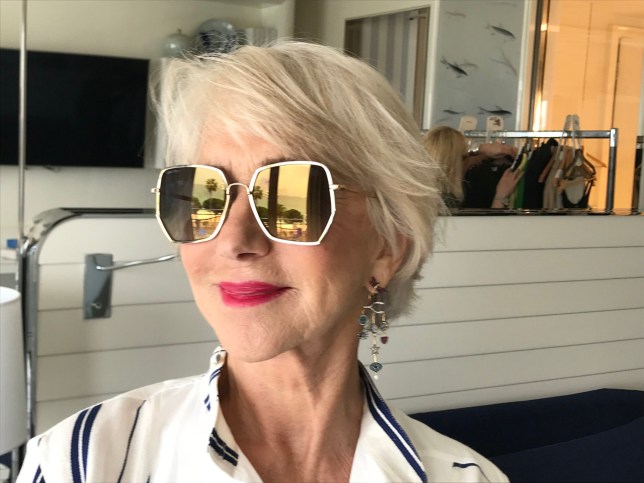 Dame Helen Mirren is putting her villain pants on and starring as the bad guy in the upcoming Shazam! 2.

Overnight it was reported the Brit would join the superhero sequel as Hespera, the daughter of Atlas, in Shazam! Fury Of The Gods.

To back up the reports her casting was confirmed on the official Shazam! Twitter account on Tuesday night.

The Warner Bros film, part of the DC Comics extended universe, is a sequel to 2019’s Shazam! and will continue the story of teenage Billy Batson who, when he says the magic word ‘shazam’ is struck by the Living Lightning of the gods and turns into his adult superhero alter ego (the titular character played by Zachary Levi).

The superhero is bestowed with the powers of six gods (so you know it’s serious): the wisdom of Solomon, the strength of Hercules, the stamina of Atlas, the power of Zeus, the courage of Achilles and the speed of Mercury.

Levi will return to face off against Oscar-winner Dame Helen’s villain, while Rachel Zegler, who has also been cast as Maria in Steven Spielberg’s forthcoming West Side Story musical adaptation, will also appear. 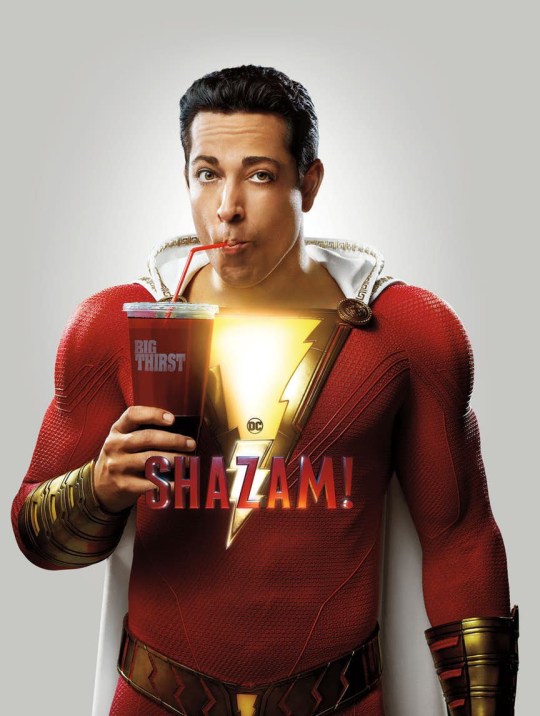 David F Sandberg is set to direct Shazam! Fury Of The Gods.

It comes as a film based on Shazam! antagonist Black Adam is also in development, with Dwayne Johnson in the starring role.

Dame Helen has been one busy bee and is set to not only star in Shazam!’s sequel, but appear in the upcoming Solos as well as reprise her iconic role of Queenie in F9, the latest Fast & Furious instalment we’re still eagerly anticipating following several delays due to the coronavirus pandemic.

Most recently she announced that to mark Queen Elizabeth II’s 95th birthday (who she portrayed – and won her Oscar for – in 2006 film The Queen) she’ll be recording an album.

Dame Helen has joined forces with Homeland star Damian Lewis to narrate a series on royals throughout history.

Speaking about the project, she enthused: ‘I have enjoyed the opportunity to work with Debbie on the musical journey into royal history.

‘It was a privilege to record the words with Damian and to be part of celebrating Her Majesty The Queen’s 95th birthday.

‘[Composer Debbie Wiseman] has done a marvellous job composing and recording the music.

‘We may not remember most of our prime ministers, politicians, military or even ground-breaking scientists but we will have a good grasp of our Kings and Queens who have shaped our Nation. This is their story and their legacy.’

So, what did you get up to in lockdown, eh?