Simu Liu is kicking absolute butt in Marvel’s first trailer for Shang-Chi and the Legend of the Ten Rings after it dropped on the star’s birthday seemingly out of nowhere.

Liu takes centre stage as Shang-Chi in the Marvel Cinematic Universe’s first Asian-led superhero movie and the first peek at his moves did not disappoint fans who are now more than fired up for his foray into the MCU.

He’s joined by Tony Leung as Wenwu/the Mandarin while Awkwafina will also be starring as Katy, showing off her trademark spark in the short teaser this week as wider audiences were introduced to this comic book hero.

The Canadian actor plays the titular hero, Shang-Chi, who is a martial artist trained to be an assassin since childhood by the Ten Rings terror organisation.

After attempting to live a normal life in San Francisco it appeared his fate had caught up with him, as an ominous voiceover from Wenwu explained: ‘I gave you 10 years to live your life and where did that get you?

‘You walked in my shadow, I trained you so the most dangerous people in the world couldn’t kill you. Son, it’s time for you to take your place by my side.’ 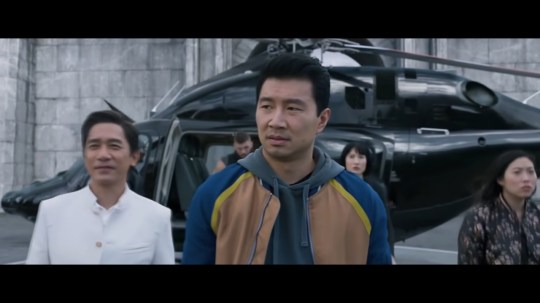 We’ve got a whole heap of YES for Shang-Chi (Picture: Marvel) 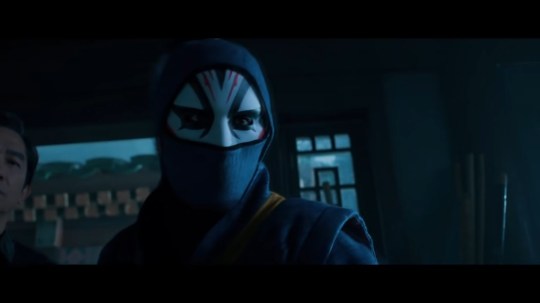 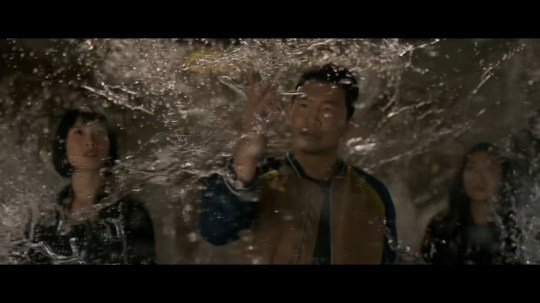 Aside from the fight scenes, the whole film looks amazing (Picture: Marvel)

And that’s the cue to bring in more martial arts fight scenes you can poke a stick at, as Liu shows off his action man skills fighting off terrifying masked assassins, a villain with a questionable haircut and quite a funky knife, and finished off with the pièce de résistance: the obligatory Marvel scuffle on public transport. 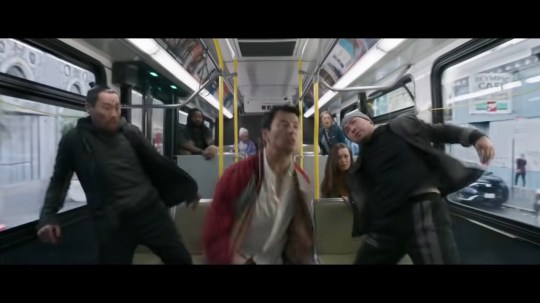 And of course a fight scene on public transport (Picture: Marvel)

Marvel decided to bless us with this snippet seemingly out of nowhere, dropping the trailer for the Destin Daniel Cretton-directed film on Liu’s 32nd birthday.

Fans are already beginning to cook up the theories though, with one pointing out a potential little Captain America Easter egg, which begs the question of how the rest of the universe will tie in with Shang-Chi.

In a very blink-and-you’ll-miss-it moment, social media punters wondered whether Cap’s famous shield – currently being used in Disney Plus series The Falcon and The Winter Soldier by John Walker – was hidden in the background.

Suppose we’ll have to wait and see whether it was just a poster on the wall or the shield in question.

It follows a pause in production after filming was halted due to director Cretton self-isolating after being tested for coronavirus.

Shang-Chi and the Legend of the Ten Rings is scheduled for release September 3.