Seth Rogen has celebrated Superbad‘s McLovin on the character’s 40th birthday, according to the fake ID.

Rogen, who co-wrote Superbad as well as appeared in the film, took to Twitter yesterday (June 3) to share the milestone event. He wrote: “Happy 40th birthday McLovin. (We wrote this joke when we were 14 years old).”

Happy 40th birthday McLovin. (We wrote this joke when we were 14 years old) pic.twitter.com/6E4Qa2tVQi

Christopher Mintz-Plasse, who portrayed McLovin in the 2007 movie, addressed the news on Instagram Stories: “My character turns 40 today and it’s insane to me that it’s a huge deal.”

Speaking with The Ringer in 2017, Goldberg said on creating Superbad: “[We were watching] some dog-shit movie and we were just like, ‘We could fucking write a better fucking movie than this.’”

He continued: “And 30 minutes later, we were pretty bored, and said, ‘We should write a better movie than this.’ So we went upstairs to my parents’ desk area and just started writing a script.” 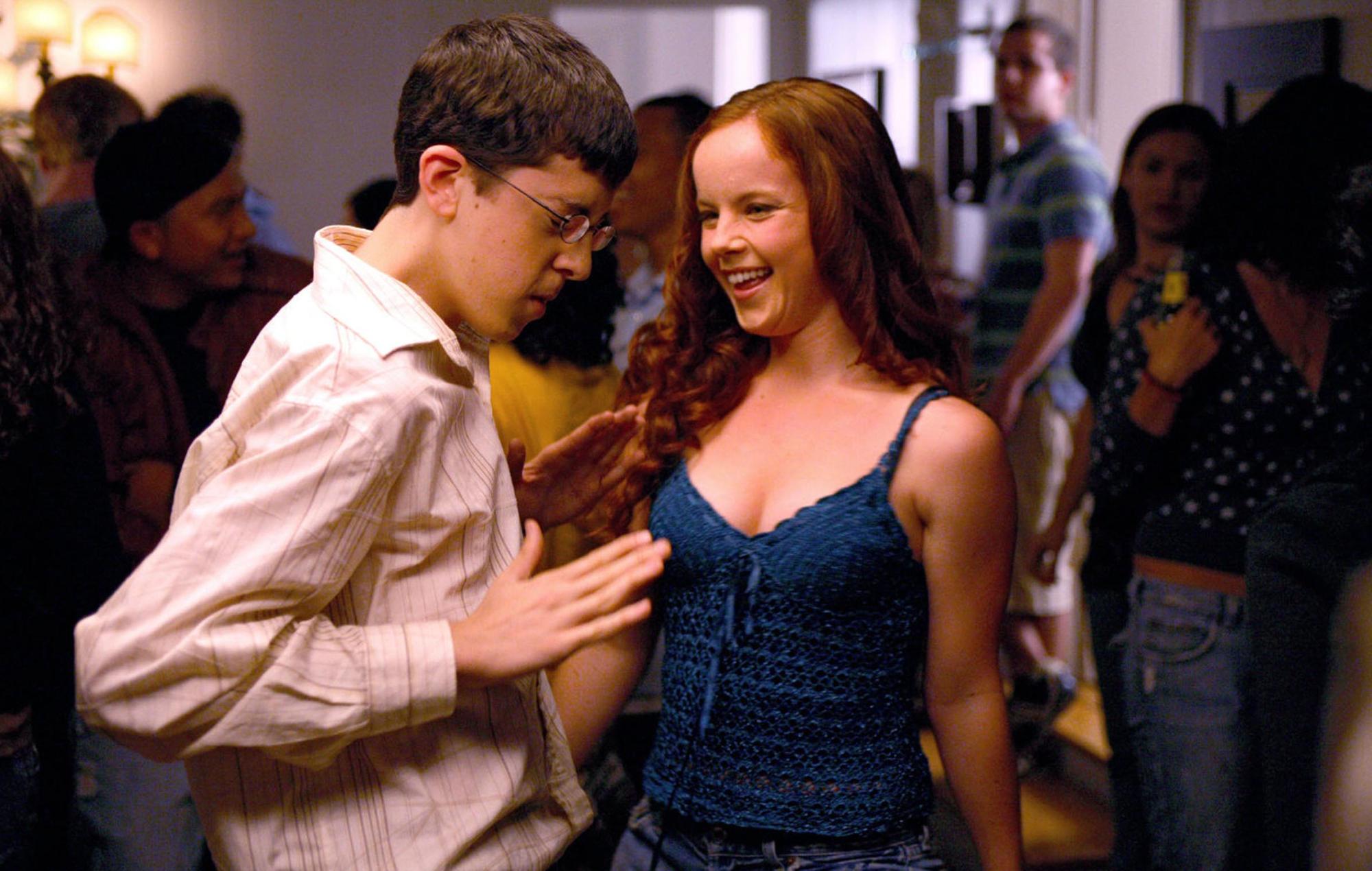 Mintz-Plasse recalled recently that his mother had to watch him perform his sex scene in the film because he was underage at the time.

“I was very nervous, very scared, and then I look over to Video Village [the nickname given to the area around the monitor on set] and my mum is eating a handful of popcorn talking to the producers,” the 31-year-old actor told The Rich Eisen Show.

Since then, Mintz-Plasse has gone on to appear in Kick-Ass and Bad Neighbours. Most recently, he appeared in Emerald Fennell’s Oscar-winner Promising Young Woman.

Rogen announced recently that he will be producing a Teenage Mutant Ninja Turtles reboot for Nickelodeon.

He will also be starring in the mini-series Pam & Tommy. The show is about the whirlwind romance between Pamela Anderson and Tommy Lee, and co-stars Lily James and Sebastian Stan.