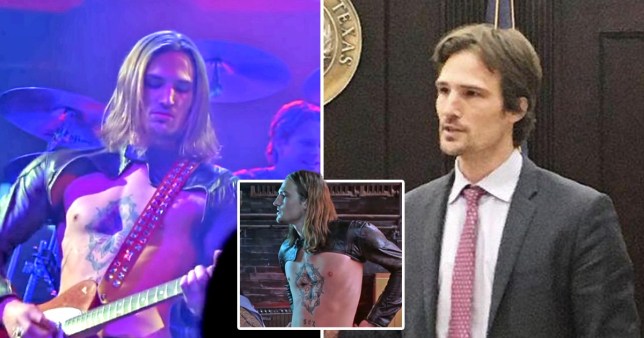 You may remember actor Lucas Babin as the rocker who hit on Joan Cusack in School of Rock but the model’s career switch has shocked the masses.

Babin played heartthrob guitarist Spider who replaced Jack Black’s character Dewey in the band No Vacancy in the 2003 classic (‘whaddup dog?’), later coming onto Joan’s meek character Miss Mullins at the battle of the bands.

He may have only starred in a few projects following his turn in the Hollywood film, including The Young And The Restless and CSI (after starring as Paris Hilton’s love interest in the music video for Stars Are Blind, of course), but that may be because he was retraining to be a state prosecutor.

One Twitter user @VeryBadLlama shocked many a punter when they shared a photo of the former actor to social media this week, showing Babin in his role as the District Attorney of Tyler County, Texas.

They wrote of the 41-year-old, who was elected in 2018: ‘The guy who played Spider in School of Rock is now the district attorney of Tyler County, Texas, and now we’re all just going to have to live with this information forever.

the guy who played Spider in School of Rock is now the district attorney of Tyler County, Texas, and now weâre all just going to have to live with this information forever pic.twitter.com/HQbGrTe59f

Accompanying the tweet – which has got more than 32,000 retweets and 240k likes – was a shot of Spider wearing a leather jacket which only consisted of the sleeves and collar to very conveniently show off the character’s chest tattoo, alongside a shot of Babin in action as a lawyer. 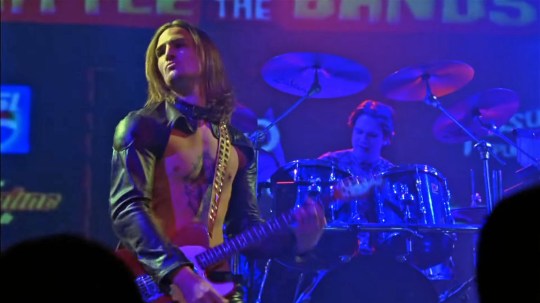 This man is now a district attorney (Picture: Paramount Pictures) 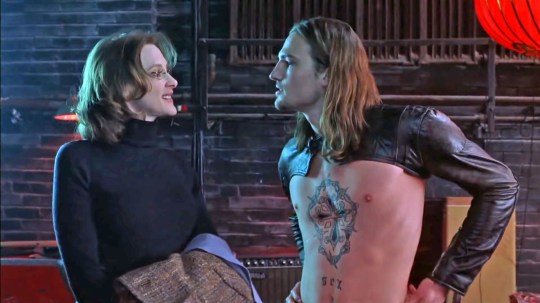 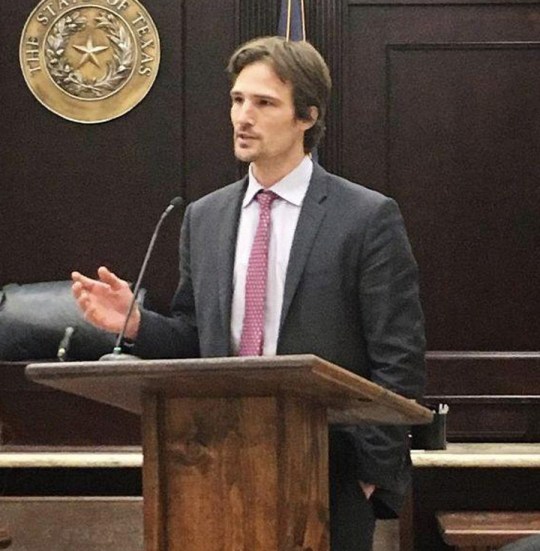 They added: ‘Imaging having to explain to your family that you got put away for life by the dude who gyrated on Joan Cusack in a 2003 Jack Black comedy.’

Of course this was but an opportunity to quote the film, with Toby Tarrant writing: ‘Does he intend to do anything about the fact that they kidnapped Shamu and put her in a chlorine tank?’

Another was feeling, shall we say, a little conflicted about the discovery: ‘Not my sexual awakening revealing himself as a TEXAN GOVERNMENT OFFICIAL,’ as ohers shared their dismay he was a Republican.

Meanwhile we’re with this punter who was having some vivid flashbacks: ‘His arms only leather jacket and hip sway when playing guitar still haunts me.’

School of Rock was a massive success, netting $131million (£95m) at the global box office and has become a classic for critics and fans alike.

Where was Prince Philip born and where did he grow up?