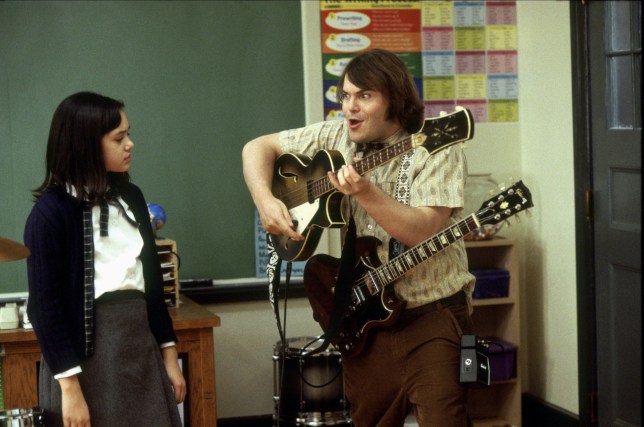 One of the child stars of School of Rock has said that being bullied because of the film led to them becoming a ‘raging addict’.

Rivkah Reyes, who uses they/them pronouns, played bassist Katie in the 2003 comedy starring Jack Black, which followed a wannabe rock star who turns a group of private school kids into a rock band while pretending to be a substitute teacher.

They were 10 years old when they landed the role of Katie, and following the broadcast of Framing Britney Spears, which looked at the popstar’s conservatorship as well as how she was treated by the public and media as a teenager, Rivkah said that their story is ‘kind of parallel with Britney’s’.

The actor said that they became a ‘raging addict’ from the age of 14, after spending a decade ‘terrified that I’d peaked at 10 years old’.

Speaking to the New York Post, Rivkah, who is now 28, said that they were bullied in school after returning from filming.

They said: ‘Especially after production wrapped, when I first came back to school, people were really nice or really mean. There was no middle ground. 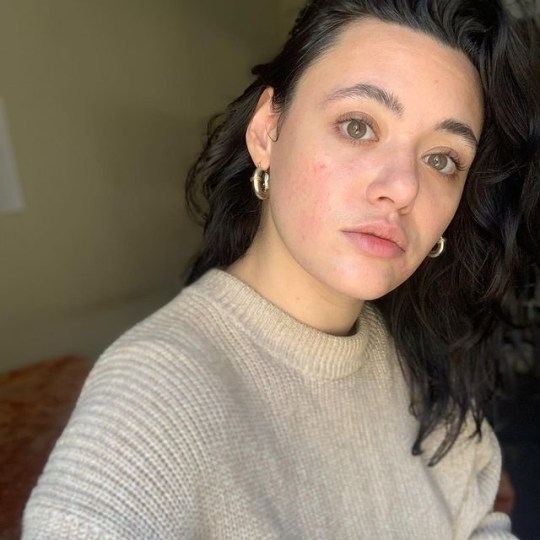 ‘I was literally followed around the school with people chanting “School of Rock”.’

In an essay Rivkah wrote last year entitled Confessions of an Obsolete Child Actor, they recalled: ‘Because kids are a**holes, I was bullied even more when I came back to school. I’ll never forget one girl who came up to me and asked me to sign her lunch card, then tore it up and threw it in the trash in front of me. 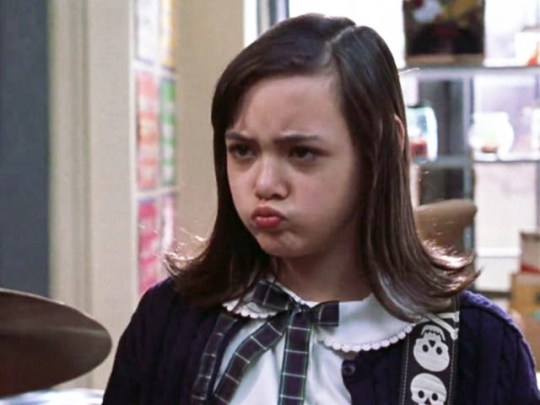 Rivkah said they were bullied after the film (Picture: Paramount)

They also remembered being sexualised by grown men, writing: ‘When I was in sixth grade, a strange man in a trench coat came to my school and tried to take photos of me, and absolutely nothing was done about it.’

Rivkah, who still acts and performs, said that they do not regret starring in School of Rock, and said that they are grateful for all the opportunities it gave them, as well as calling their castmates ‘family’.

They also praised Jack Black, who has attended Rivkah’s shows and invited them backstage at his own gigs.

The film was a critical and commercial hit, and was turned into a Broadway and West End musical by Andrew Lloyd Webber.