Sam Heughan has revealed that Outlander helped him prepare for his SAS: Red Notice role.

The 40-year-old stars as Tom Buckingham in the upcoming flick, a Special Forces soldier who finds himself going up against criminals who hijack a train beneath the English Channel.

He appeared alongside Ruby Rose, Noel Clarke and Andy Serkis in the action movie – based on Andy McNab’s novel of the same name – which is released on Sky Cinema on March 12.

Chatting to Metro.co.uk about the gruelling stunts and training, the actor explained the author was also on hand to help them through filming.

‘We did a lot of work with Andy McNab pre-filming, more with the psychology of it, talking firstly about the military and about how the SAS operates,’ he told us.

‘I was working on another movie at the time, Bloodshot, so I did a lot of military work there in South Africa with some special forces guys. That was really helpful. 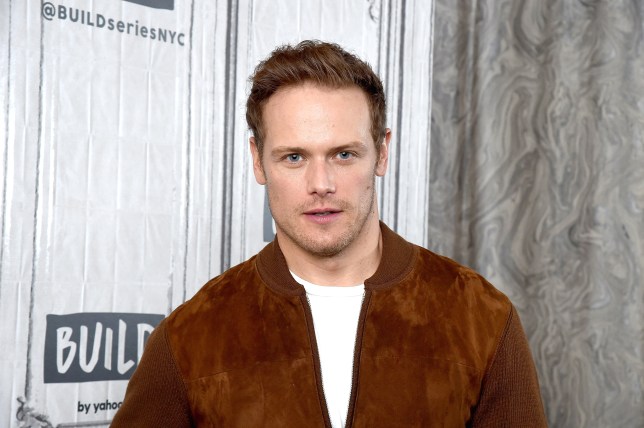 ‘With Andy himself, we did a lot of work in Leeds in an airsoft place, learning about tactical manoeuvres and how to work as a unit and how to clean out compounds, etc. The physical side was very intense.

‘But also, to be honest I’ve had great training on Outlander and other movies I’ve done as well. So that side of it, fortunately, I already had… My homework had already been done.

‘It gave me time to really get into more of the psychology of it which is really fascinating.’

In the film, Tom finds himself going up against Grace Lewis (Ruby Rose), who is determined to do as much damage as possible. 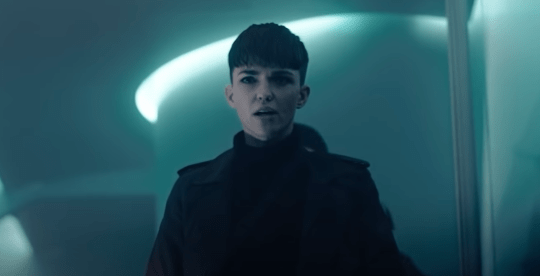 Sam and Ruby did a lot of their own stunts during shooting, which the actor found ‘really fun’.

Recalling one ‘visceral’ fight scene, he continued: ‘She’s [Grace] smaller than Tom, how does someone like her fight someone like him?

‘We talked about it a lot with Andy and it’s about the fact that she just is savage. She’s like a little dog, she’ll just go. She’ll use her whole body and just run at him, jump at him, and try and kill him in the most effective way possible.

‘He’s obviously stronger and can use that side of him. But it’s so interesting to look at physicality and aggression.

‘It was really fun to explore that.’

Well, there are definitely worse days at the office…

SAS: Red Notice available only on Sky Cinema from March 12.