The album is set to arrive on January 17 via Milan Records, and follows up 2017’s ‘async’. It was recorded throughout 2021 and 2022, with each of its dozen tracks titled after the dates they were written.

In a statement, the Japanese composer and Yellow Magic Orchestra founder – who revealed last year he had been diagnosed with cancer for a second time, and is receiving ongoing treatment – discussed how the compositions on ’12’ began forming.

“After I finally ‘came home’ to my new temporary housing after a big operation, I found myself reaching for the synthesizer,” Sakamoto said. “I had no intention of composing something; I just wanted to be showered in sound. I’ll probably continue to keep this kind of ‘diary’.”

Sakamoto has also announced a ticketed livestream concert, which will air on December 10. For it, the composer will premiere a career-spanning concert recorded at 509 Studios in Tokyo. A preview of the album will be available following the livestream, accessible exclusively to ticketholders.

Sakamoto has stayed busy since ‘async’ arrived in 2017, recording soundtracks for a range of film and television projects. Those have included the 2019 Black Mirror episode ‘Smithereens’ and last year’s Netflix film Beckett. Last month, Sakamoto released a soundtrack for the Netflix anime series Exception.

In January last year, Sakamoto shared a letter on his website saying that while the throat cancer he had been diagnosed with in 2014 was in remission, he had received a recent diagnosis of rectal cancer. “The news was disheartening, but thanks to the excellent doctors I met, the surgery I underwent was a success. I am now undergoing treatment,” he said.

“Due to these circumstances, traveling long distances for work will be difficult. Still, I will continue to work as much as I can while in treatment,” Sakamoto explained. “From now on, I will be living alongside cancer. But, I am hoping to make music for a little while longer.”

Next month, Milan Records will release a Sakamoto tribute album titled ‘To The Moon And Back’. The compilation will include reworks of Sakamoto’s songs by Thundercat (whose “remodel” of ‘Thousand Knives’ was released last month), Devonté Hynes (Blood Orange), Fennesz, the Cinematic Orchestra and more. 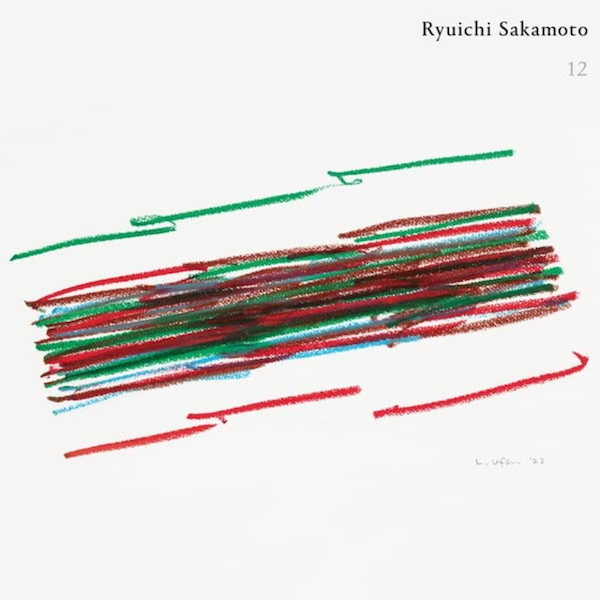 The cover art for Ryuichi Sakamoto’s ’12’

The tracklist for Ryuichi Sakamoto’s ’12’ is:

Wales ratings against USA: Bale the hero once again and Moore makes the difference from the bench

I’m A Celeb’s Owen Warner makes huge blunder during trial – did you spot it?