Here’s a gentle, low-stakes travel documentary about a couple’s 5,000-mile road trip across India and Bangladesh in a vintage car. Jan and Rupert Grey loaded up their 1930s Rolls-Royce and set off from Mumbai. In interviews, Jan has described them as “an elderly English couple driving an elderly English motor”. But in all honesty, these two are a pair of ageless evergreen boomers, recreating a backpacking adventure on the hippy trail they did in the 60s.

There are some mildly hairy moments along the way: mechanical trouble inevitably; and a spot of bother with anti-government rebels. Rupert gets roped into acting in a Bollywood movie, a small part playing a detestable colonial-era governor. The nastiness doesn’t come naturally to him but the aristocratic vowels do. Rupert, a prominent media lawyer, is the great-grandson of 19th-century prime minister Earl Grey.

Actually, what makes the couple so likable is that they are sensitive of their privilege. Rupert jokes that they are a pair of “upper-class English people poncing about India”. But they are courteous travellers who have got, as one friend puts it, “global good manners”. Saying that, the Greys’ influence comes in handy when the Rolls gets stuck at the Bangladesh border; Rupert has a word with a government minister and poof, the problem disappears.

As a travelogue, the film perhaps has more to say about the couple than the places they visit – it’s a love story as much as anything else. Jan wasn’t keen on the trip, but didn’t want to be apart for six months. Rupert is an extrovert, a risk-taker; though another friend suggests that Jan is probably the stronger of the two. This is a polite portrait, shot at arm’s length – if they ever argued, we don’t see it. It’s a film of limited interest perhaps, but something for the Grey family to treasure.

Romantic Road is released on 8 October in cinemas. 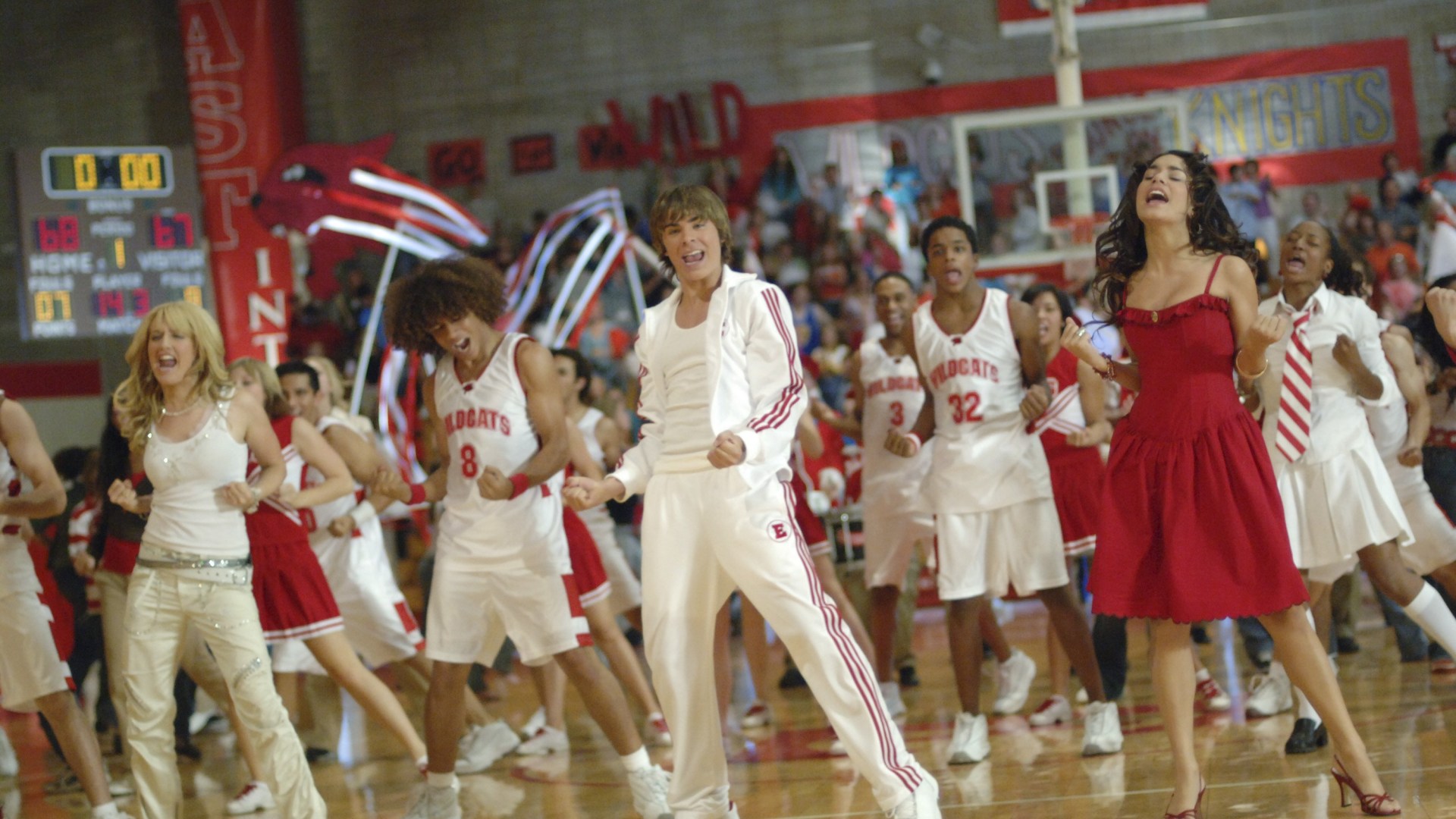 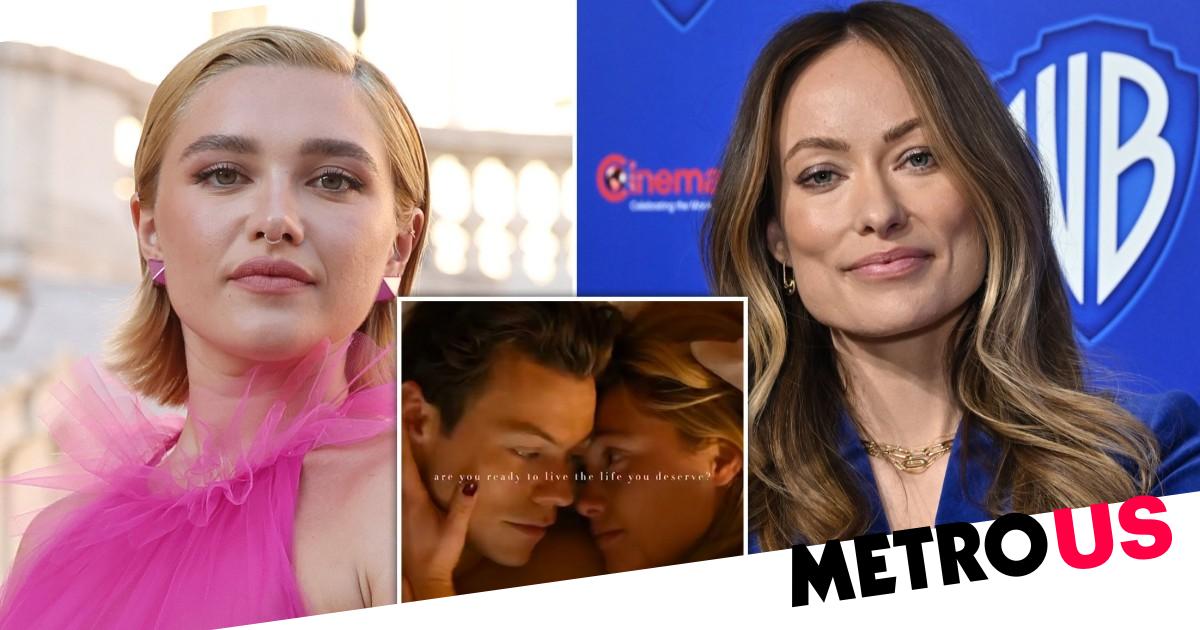 Children could be taught film and TV in schools, as BFI outlines plans

‘Daredevil’ fans are angry about the latest ‘She-Hulk’ episode 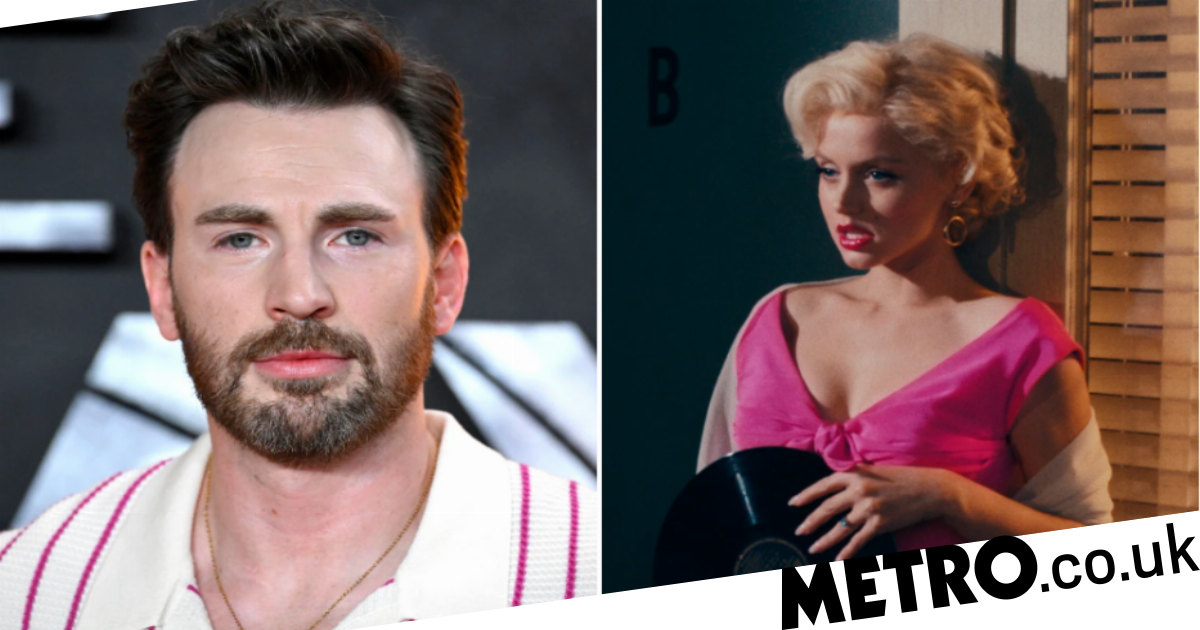 every song in the new film