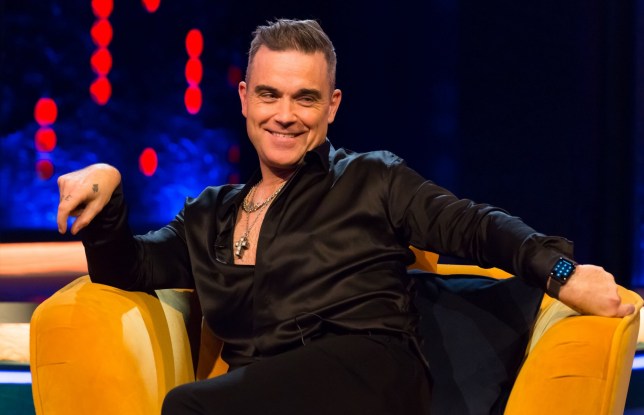 Robbie Williams will be up to all sorts of monkey business in his biopic (Picture: Rex)

Robbie Williams’ biopic will be extraordinary, to say the least, as the singer will reportedly be portrayed by a CGI monkey.

The former Take That star’s life will be retold on the big screen in the upcoming biographical movie Better Man, helmed by The Greatest Showman director Michael Gracey.

It was previously revealed that the movie will take a ‘fantastical’ approach to depicting Robbie’s career success and humble beginnings and it seems Gracey meant that in the literal sense.

According to Deadline who spoke to buyers at the European Film Market 2021, Robbie will appear as a CGI monkey although it’s not known if he’ll also be portrayed in human form at some point during the film.

‘It’s bananas,’ one buyer joked to the publication.

Industry sources have also revealed that Better Man has a budget of around $100 million (£71.7m).

Gracey made it clear that Better Man won’t follow in the traditional biopic vein, like Queen movie Bohemian Rhapsody or Rocketman about Elton John’s life, although the latter did have fantastical elements. 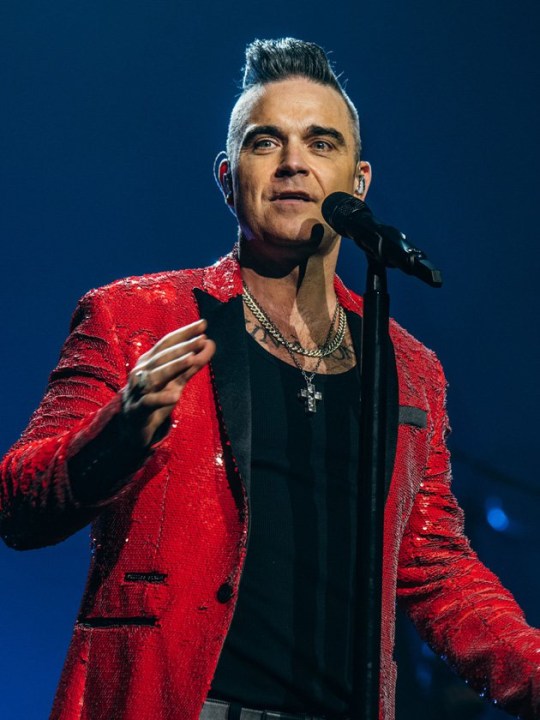 Why be human form when you can be a monkey? (Picture: Getty)

The Australian filmmaker previously told the website: ‘As for how we represent Robbie in the film, that bit is top secret. I want to do this in a really original way. I remember going to the cinema as a kid and there were films that blew me away and made me say as I sat there in the cinema, “I’ve never seen this before”.

‘I just want the audience to have that feeling.’

He continued: ‘All I can say is the approach is top secret, but the goal is to generate that feeling I just described. It’s this fantastical story, and I want to represent it in its harsh reality all the way to these moments of pure fantasy.

‘Unlike some people who were born prodigies or musical geniuses and you follow the narrative of the world catching up to their brilliance, this isn’t that story.’

Gracey revealed he had spent several hours chatting to Robbie on the phone to get a feel for the movie’s direction.

Robbie, 47, rose to fame as a member of Take That alongside Gary Barlow, Mark Owen, Howard Donald and Jason Orange, but sensationally quit in 1995. He went on to launch a successful solo career earning a string of number one singles and albums.

A release date for Better Man is yet to be confirmed.

Metro.co.uk has reached out to Robbie’s rep for comment.