A biopic focusing on the life of Robbie Williams is in the early stages of development.

The big-screen take on Williams’ life is set to be directed by The Greatest Showman filmmaker Michael Gracey and will tell the story of his rise to global fame – as well as his darker days as he battled substance abuse.

Gracey has already spent several hours speaking to Williams in order to fully acquaint himself with the project – which is tentatively titled Better Man.

Gracey told Deadline: “As for how we represent Robbie in the film, that bit is top secret. I want to do this in a really original way.

“I remember going to the cinema as a kid and there were films that blew me away and made me say as I sat there in the cinema, ‘I’ve never seen this before’. I just want the audience to have that feeling.’

Gracey added: “All I can say is the approach is top secret, but the goal is to generate that feeling I just described. It’s this fantastical story, and I want to represent it in its harsh reality all the way to these moments of pure fantasy.

“Unlike some people who were born prodigies or musical geniuses and you follow the narrative of the world catching up to their brilliance, this isn’t that story.” 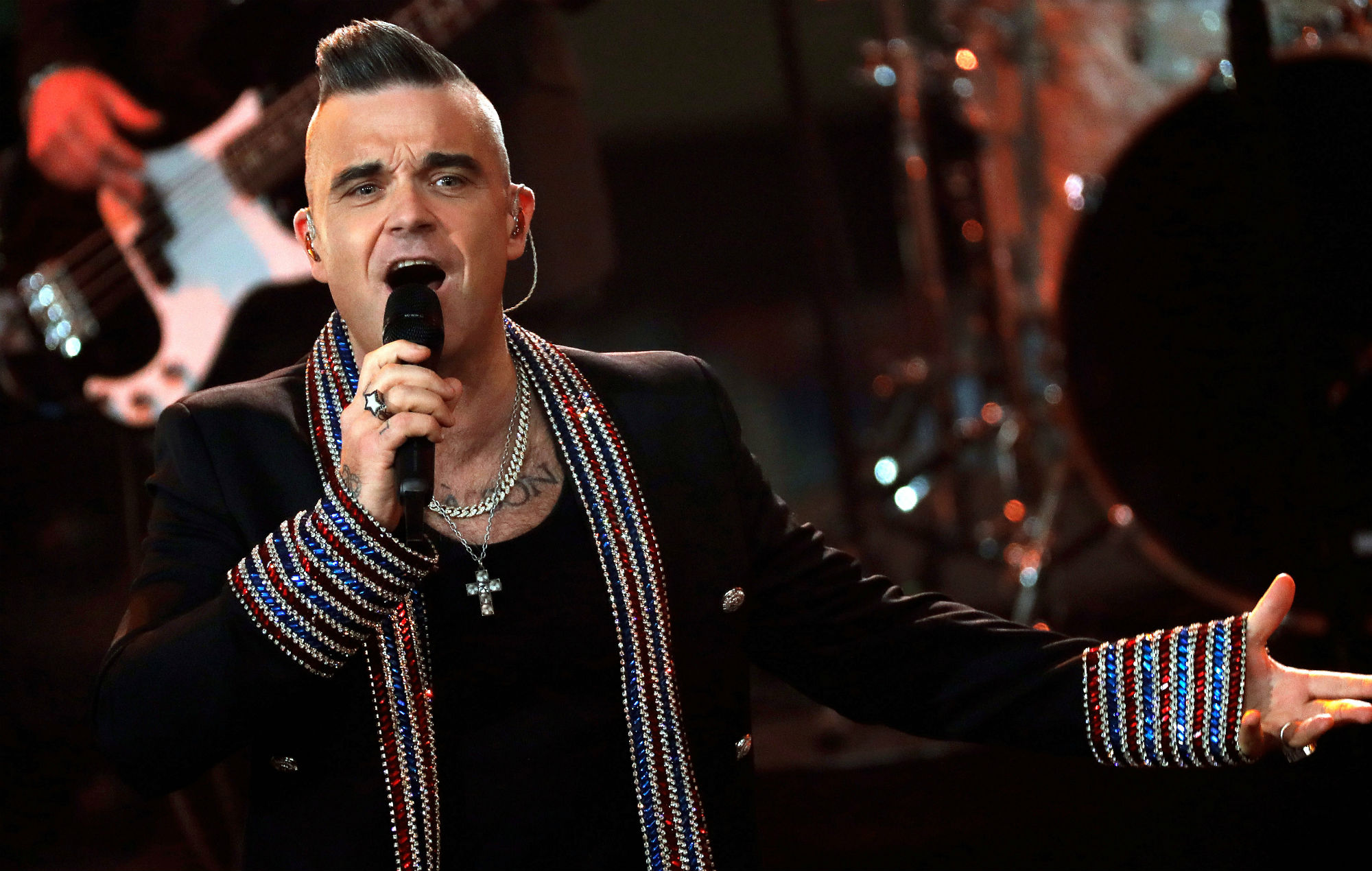 Fans can also expect to hear an array of Williams’ hits in the film, including ‘She’s The One’, ‘Angels’ and ‘Let Me Entertain You’.

Explaining why he was drawn to the project, Gracey said he was interested by Robbie being “that every man” who “dreamed big and followed those dreams and they took him to an incredible place”.

He said: “He’s not the best singer, or dancer, and yet, he managed to sell 80 million records worldwide.

“You can relate to the guy who doesn’t see himself as having any extraordinary talent, even though of course, he does. What he did have is the will, vision and confidence to say, I’m going to pursue my dream.”

A release date for the project is yet to be confirmed.